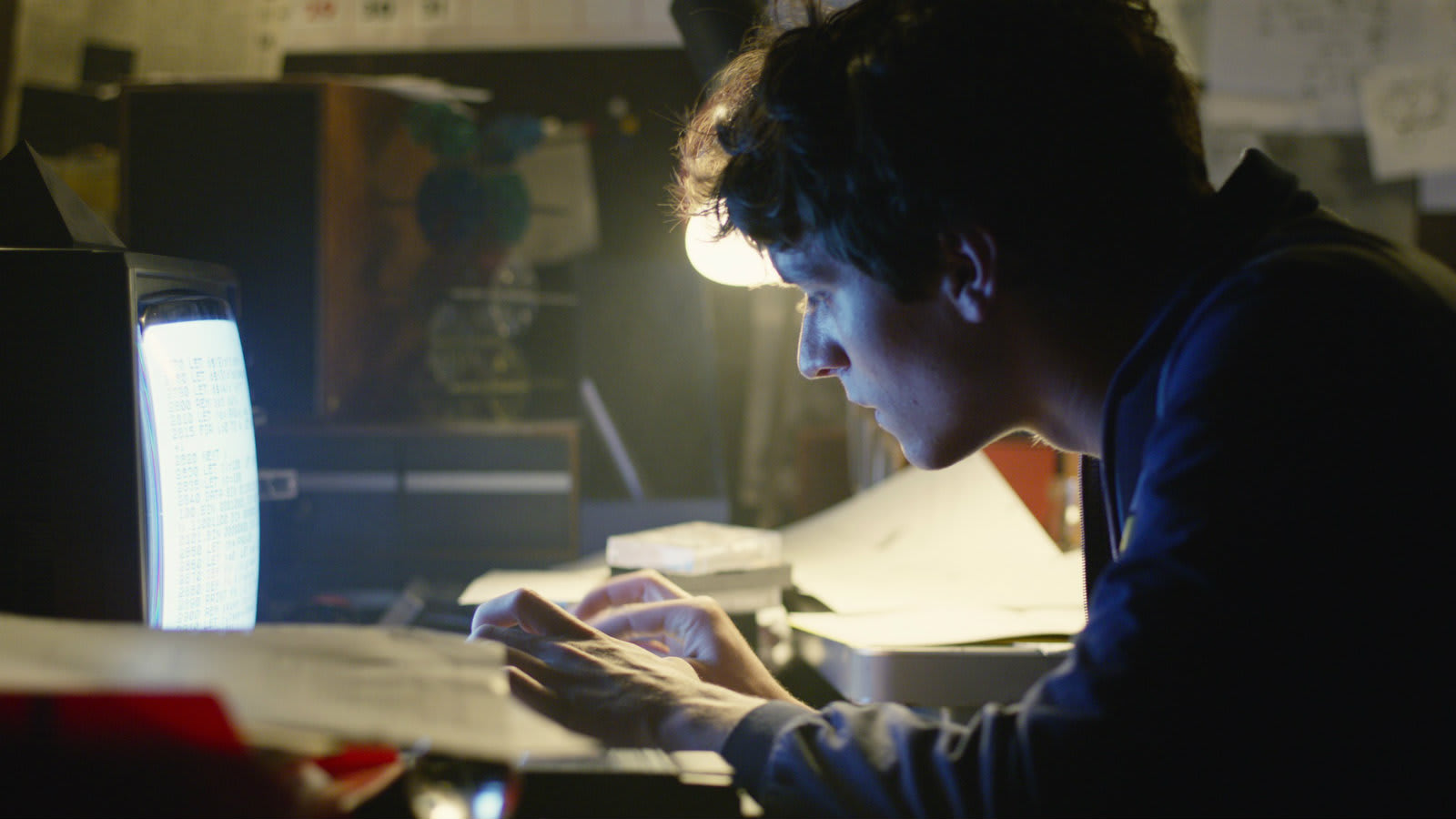 Spurred by the success of Black Mirror spinoff Bandersnatch, Netflix is going all-in on interactive shows. Over the next two years, the streamer is "doubling down" on the format, which lets you pick what happens next by choosing from multiple storyline options.

Netflix VP of product, Todd Yellin, revealed its intentions at a media conference in Mumbai, India on Tuesday. According to Variety, Yellin said Bandersnatch was a huge hit around the globe, prompting Netflix to further invest in interactive storytelling. It probably helped that the format also allowed Netflix to hoard tons of user decision-making data in the process.

The streaming giant began experimenting with interactive kids shows back in 2016. But its future won't just be limited to children's content or dark sci-fi in the vein of Bandersnatch. "It could be a wacky comedy. It could be a romance, where the audience gets to choose, should she go out with him or him," explained Yellin. Notably, Netflix has a slate of rom-coms on the cards and even released a reality dating series earlier this year. It's also planning a huge push into Mexico and Latin America and India.

The origins of the interactive storytelling format can be traced back to Choose Your Own Adventure books and LaserDisc games. But Bandersnatch helped it to scale new heights mainly because of the brand value of Black Mirror. Therefore, it will be interesting to see if Netflix can emulate its success with new and lesser-known shows.

Source: Variety
In this article: av, bandersnatch, black mirror bandersnatch, entertainment, netflix
All products recommended by Engadget are selected by our editorial team, independent of our parent company. Some of our stories include affiliate links. If you buy something through one of these links, we may earn an affiliate commission.