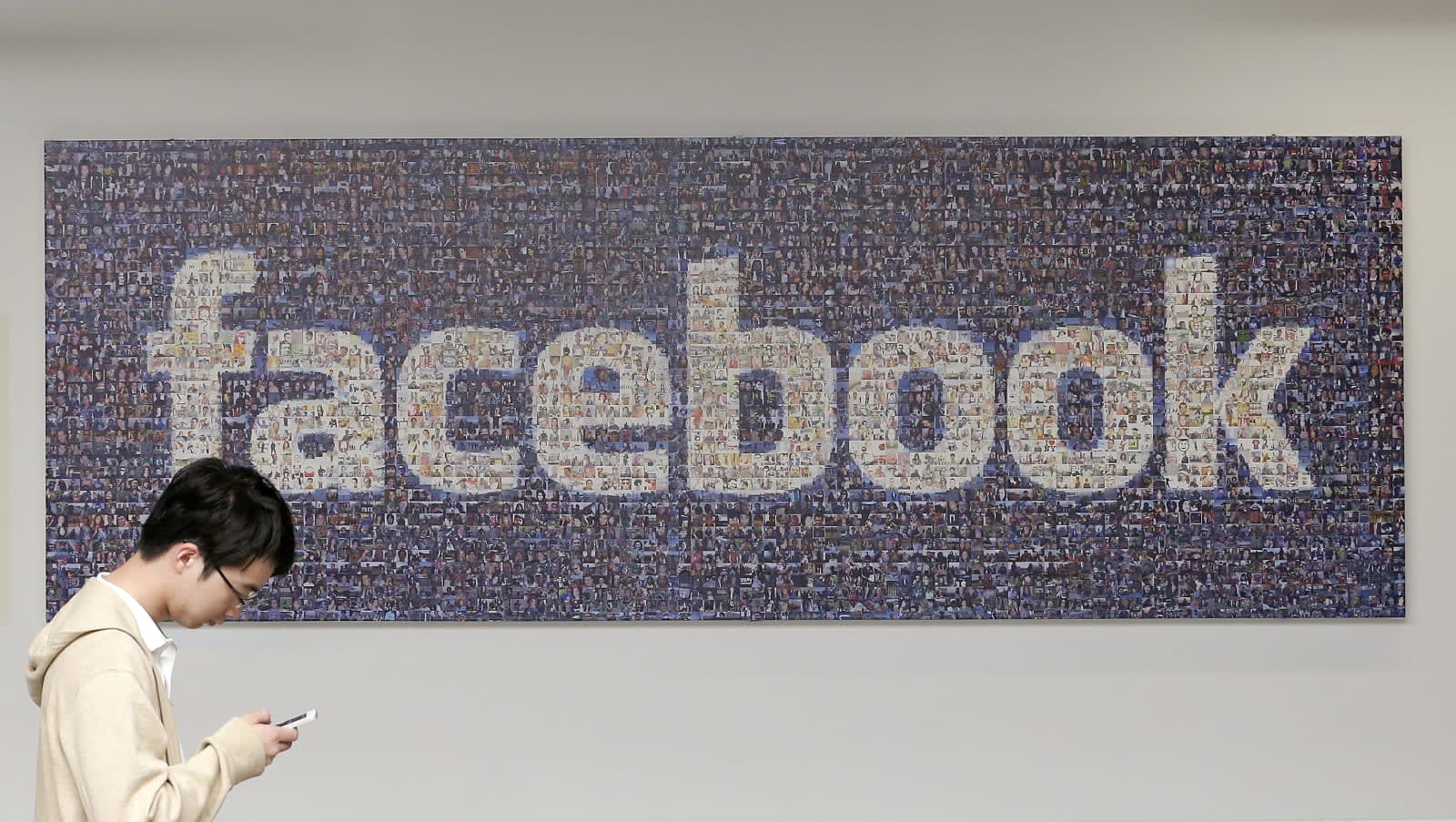 Facebook is updating its terms and conditions after agreeing several changes with the EU. It will have to clearly explain to users they can access the social network for free because it uses targeted ads that rely on user data. Facebook will also have to disclose what revenues it generates through the use of such data.

Under the updated terms and conditions, which Facebook confirmed to TechCrunch will apply worldwide, the company is also amending its policy on the limitation of liability. It "now acknowledges its responsibility in case of negligence, for instance in case data has been mishandled by third parties." Essentially, it's on the hook for any future Cambridge Analytica-esque data misuse scandals -- the European Commission asked Facebook to change some terms in the wake of that affair.

Facebook is also giving up the right to "unilaterally change terms and conditions by limiting it to cases where the changes are reasonable, also taking into account the interest of the consumer." It will only be able to retain content you've deleted under certain circumstances -- for instance, up to 90 days for technical reasons, or when authorities make enforcement requests. Additionally, Facebook will have to amend the "language clarifying the right to appeal of users when their content has been removed."

It agreed these changes with the EU in part to bring its terms in line with the bloc's consumer rules. The European Commission and Consumer Protection Cooperation Network (a cross-Europe enforcement network of national consumer authorities) will keep a close eye on how Facebook implements these new terms. It will have to make the changes by the end of June. Otherwise, it could face penalties from regulators. Facebook will share more details on the updates as it rolls them out over the next few months.

The EU noted it has also asked Twitter and Google+ to update some of their terms, though the request for the latter to do so is now moot after it closed down this month in the wake of a mass data leak.

Via: TechCrunch
Source: European Commission
In this article: ad targeting, adtargeting, cambridge analytica, cambridgeanalytica, facebook, gear, google+, liability, politics, privacy, services, targeted ads, targeted advertising, targetedads, targetedadvertising, terms and conditions, termsandconditions, TL19FBCA, twitter, user data, userdata
All products recommended by Engadget are selected by our editorial team, independent of our parent company. Some of our stories include affiliate links. If you buy something through one of these links, we may earn an affiliate commission.