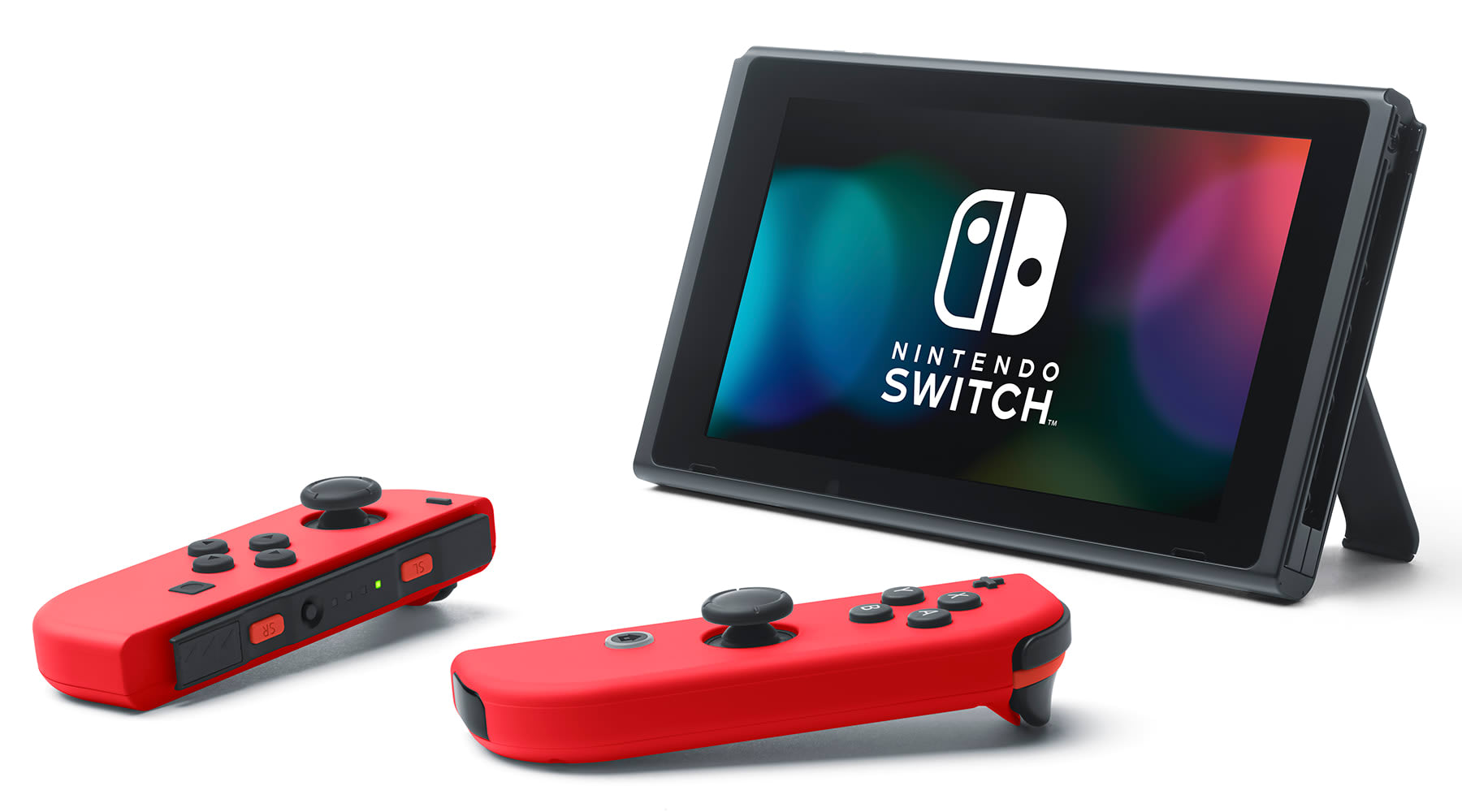 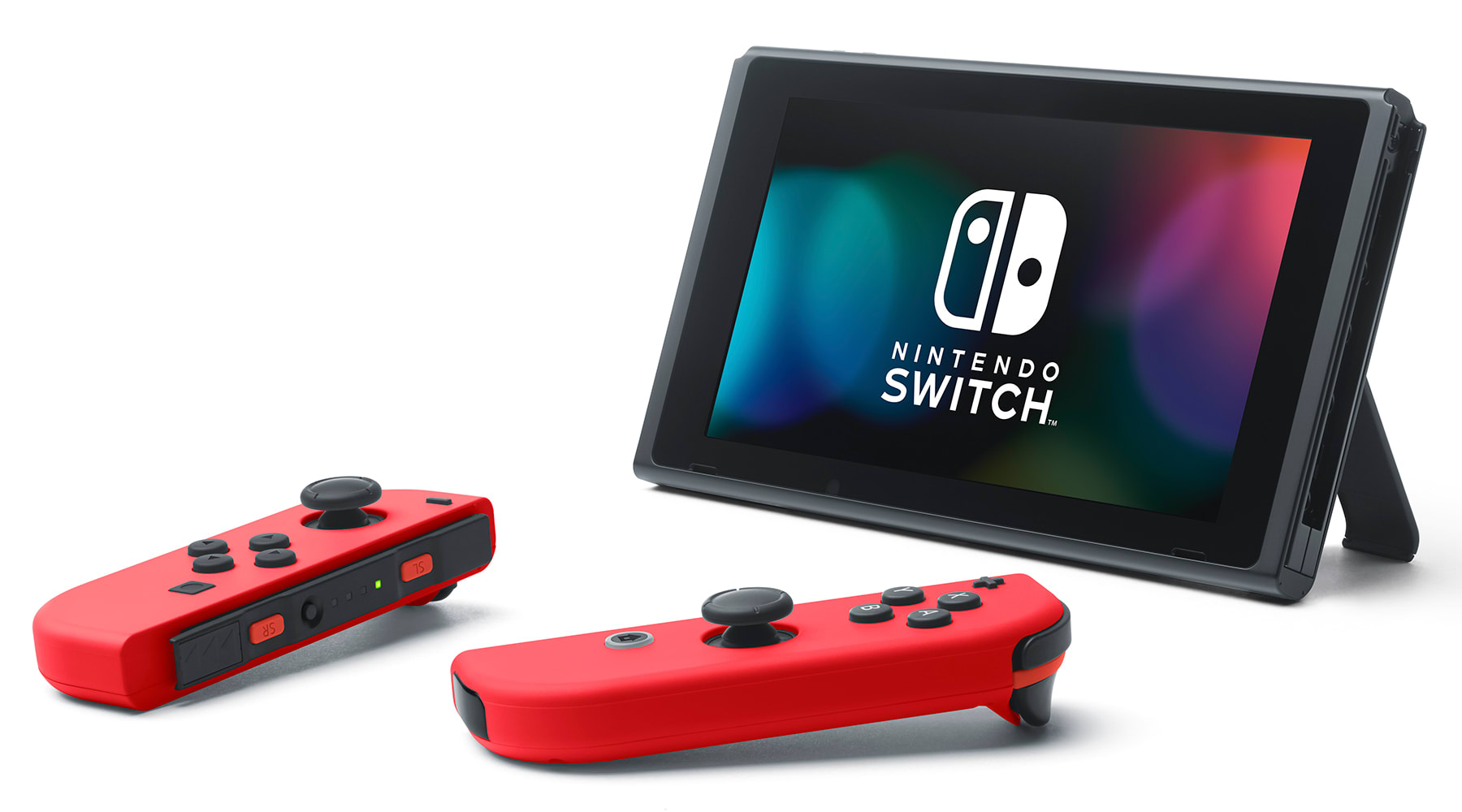 Nintendo sold 2.47 million Switch consoles in the three months leading up to March 31st, 2019, bringing lifetime sales to 34.74 million. That's a tad disappointing for the house of Mario, which moved 2.93 million units in the same period last year. Nintendo sold 16.95 million consoles in the 2018 fiscal year (April 2018 to March 2019), just missing its annual sales target of 17 million -- a figure that the company had revised down from 20 million last quarter. There are some upsides, though. The Nintendo Switch has surpassed the Nintendo 64 in lifetime sales, and stands a good chance of topping the SNES, which managed 49.1 million, in the next financial year.

It's not just the Switch that's making money, though. The aging Nintendo 3DS and 2DS family managed 2.55 million sales in the fiscal year, while the NES and SNES Classic Editions posted a combined 5.95 million sales. The company's smartphone portfolio, which includes Fire Emblem Heroes, Animal Crossing: Pocket Camp and Dragalia Lost, pulled in revenue of 46 billion yen, a 17 percent increase over the previous year. Nintendo's mobile library will be boosted by Doctor Mario, a game co-developed with Japanese messaging titan Line, and Mario Kart Tour, later this summer.

Today, Nintendo set itself a reasonable target of 18 million Switch sales for the next financial year. To hit that number, the company will need a steady stream of new, exclusive and high-quality games. Super Mario Maker 2 and Fire Emblem: Three Houses are just on the horizon; they'll be joined by Pokemon Sword and Shield, The Legend of Zelda: Link's Awakening and, we hope, a new entry in the Animal Crossing franchise (the game has a tentative "2019" release in Nintendo's earnings). We're also waiting on a heavily-rumored, cheaper and likely kid-friendly Switch -- E3, anyone?

Source: Nintendo IR
In this article: business, earnings, gaming, nintendo, Nintendo earnings, Nintendo Switch, Switch
All products recommended by Engadget are selected by our editorial team, independent of our parent company. Some of our stories include affiliate links. If you buy something through one of these links, we may earn an affiliate commission.