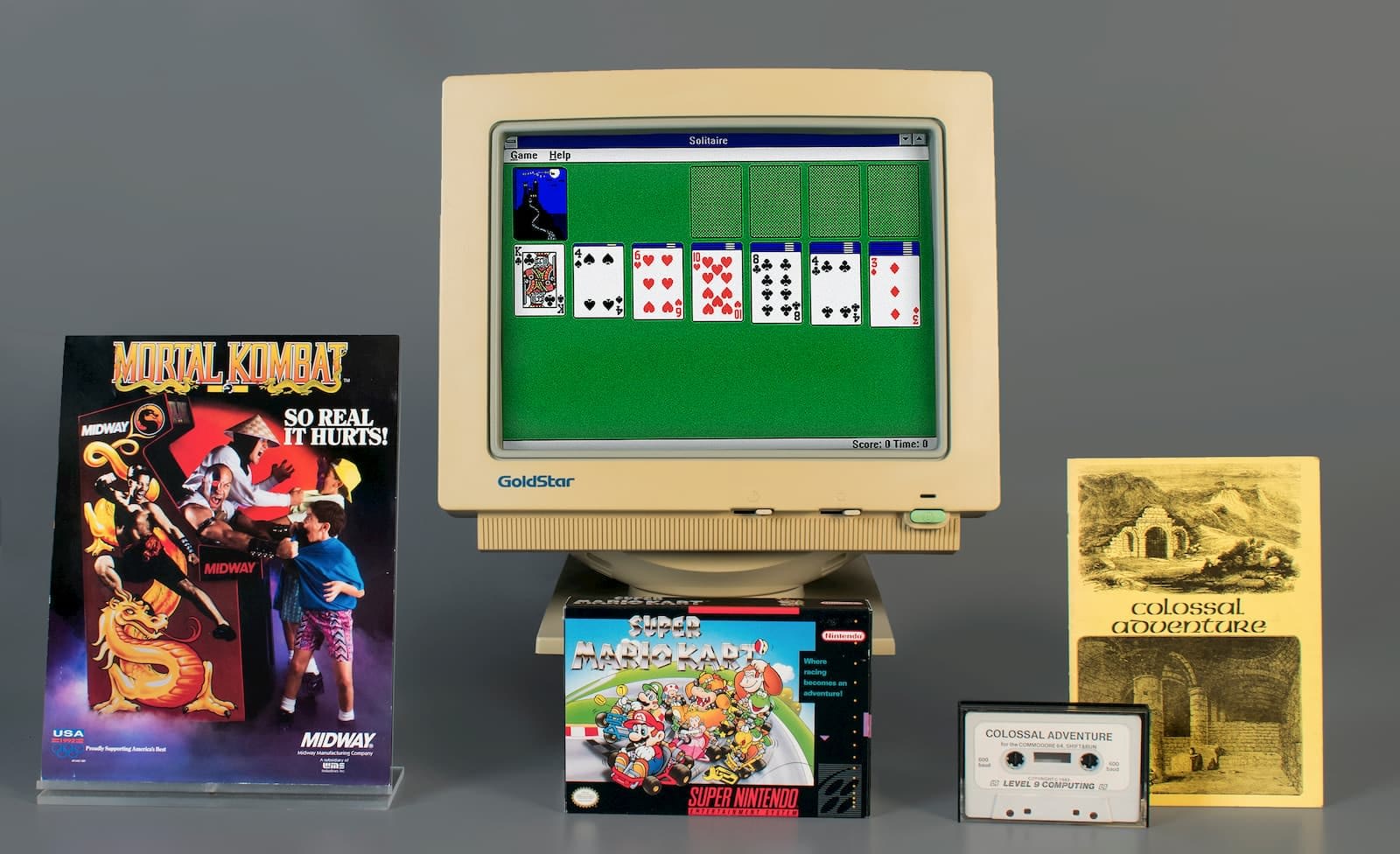 Sorry, Half-Life fans, you'll have to wait at least another year to see the classic FPS make it into the World Video Game Hall of Fame. The National Museum of Play has announced this year's batch of inductees: Mortal Kombat, Super Mario Kart, Colossal Cave Adventure and Microsoft Windows Solitaire.

The latter was a nominee two years ago but failed to make the cut that time around. Along with Half-Life, the other games that just missed out this year were Asteroids, Call of Duty, Dance Dance Revolution, King's Quest, Metroid, Minecraft and Ms. Pac-Man -- all of which were finalists in 2018 as well.

The museum said all four inductees "significantly affected the video game industry, popular culture, and society in general." The Mortal Kombat and Super Mario Kart series are still going strong, with Mortal Kombat 11 dropping just last week, while Mario Kart 8 Deluxe continues to thrive in sales charts and there's a Mario Kart mobile game set to arrive this summer. Solitaire helped countless office workers and students while away the time when they got bored with life (or Minesweeper), but you might be less familiar with Colossal Cave Adventure.

Despite its lack of polygons, the 1976 text-based adventure "still offered a fully-realized realm to explore, with treasures to find and puzzles to solve," according to the museum. That paved the way for "an entire genre of fantasy and adventure games, and it directly inspired other pioneering titles, such as Adventureland and Zork."

Source: National Museum of Play
In this article: art, colossal cave adventure, colossalcaveadventure, gaming, microsoft windows solitaire, microsoftwindowssolitaire, mortal kombat, mortalkombat, solitaire, super mario kart, supermariokart, video game hall of fame, video games, videogamehalloffame, videogames, world video game hall of fame, worldvideogamehalloffame
All products recommended by Engadget are selected by our editorial team, independent of our parent company. Some of our stories include affiliate links. If you buy something through one of these links, we may earn an affiliate commission.