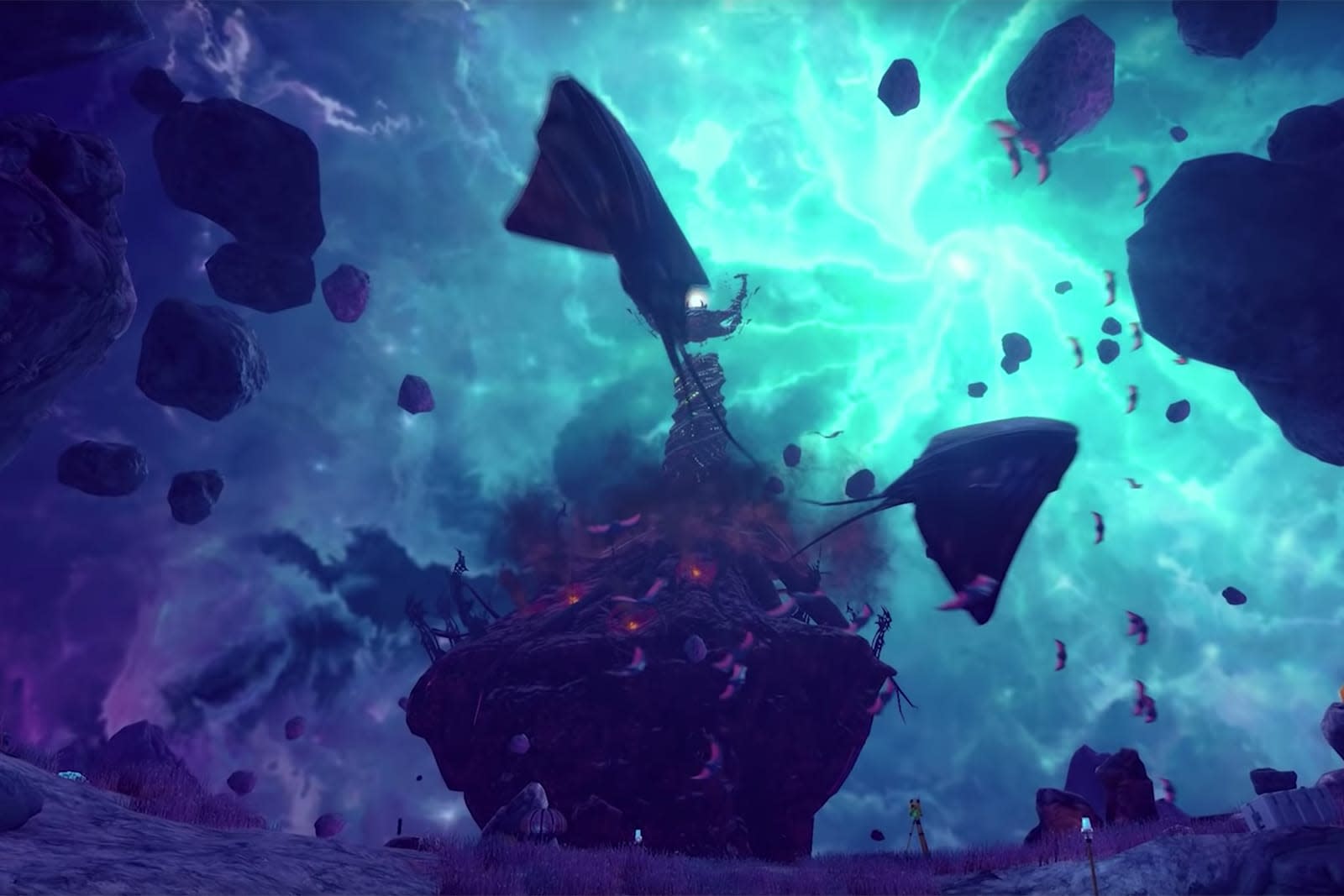 Want to feel old? The original Half-Life has turned 20. Valve released its definitive shooter on November 19th, 1998, both stretching the possibilities of the genre (both in technology and storytelling) and laying the groundwork for the company's gaming empire. But it's not Valve celebrating the momentous occasion -- instead, it's up to the fans. Crowbar Collective has released a trailer for the final portion of its Black Mesa remake, introducing its take on the strange Xen dimension that ends the first Half-Life game.

The official take on Xen was distinctive for the time, although it threw players for a loop by shifting the focus from the human soldiers to decidedly strange aliens. It's not clear how the gameplay will change, but the Black Mesa interpretation certainly looks much better -- it's a mysterious, foreboding landscape. The finished Xen area should be available sometime in the second quarter of 2019.

It's not shocking that enthusiasts would carry the torch. Valve has left the Half-Life franchise untouched for over a decade since HL2: Episode Two, and lost the franchise's last writer in 2017. It even joked about founder Gabe Newell's inability to understand the number three. While the company has lately renewed its interest in single-player content, Valve circa 2018 is primarily interested in its Steam game service and multiplayer titles like Dota 2 and Artifact. Half-Life is the product of a different era at Valve, and the developer doesn't have much reason to be nostalgic.

In this article: blackmesa, crowbarcollective, games, gaming, half-life, mac, mod, mods, personal computing, personalcomputing, valve, valvesoftware, video, videogames, windows, xen
All products recommended by Engadget are selected by our editorial team, independent of our parent company. Some of our stories include affiliate links. If you buy something through one of these links, we may earn an affiliate commission.