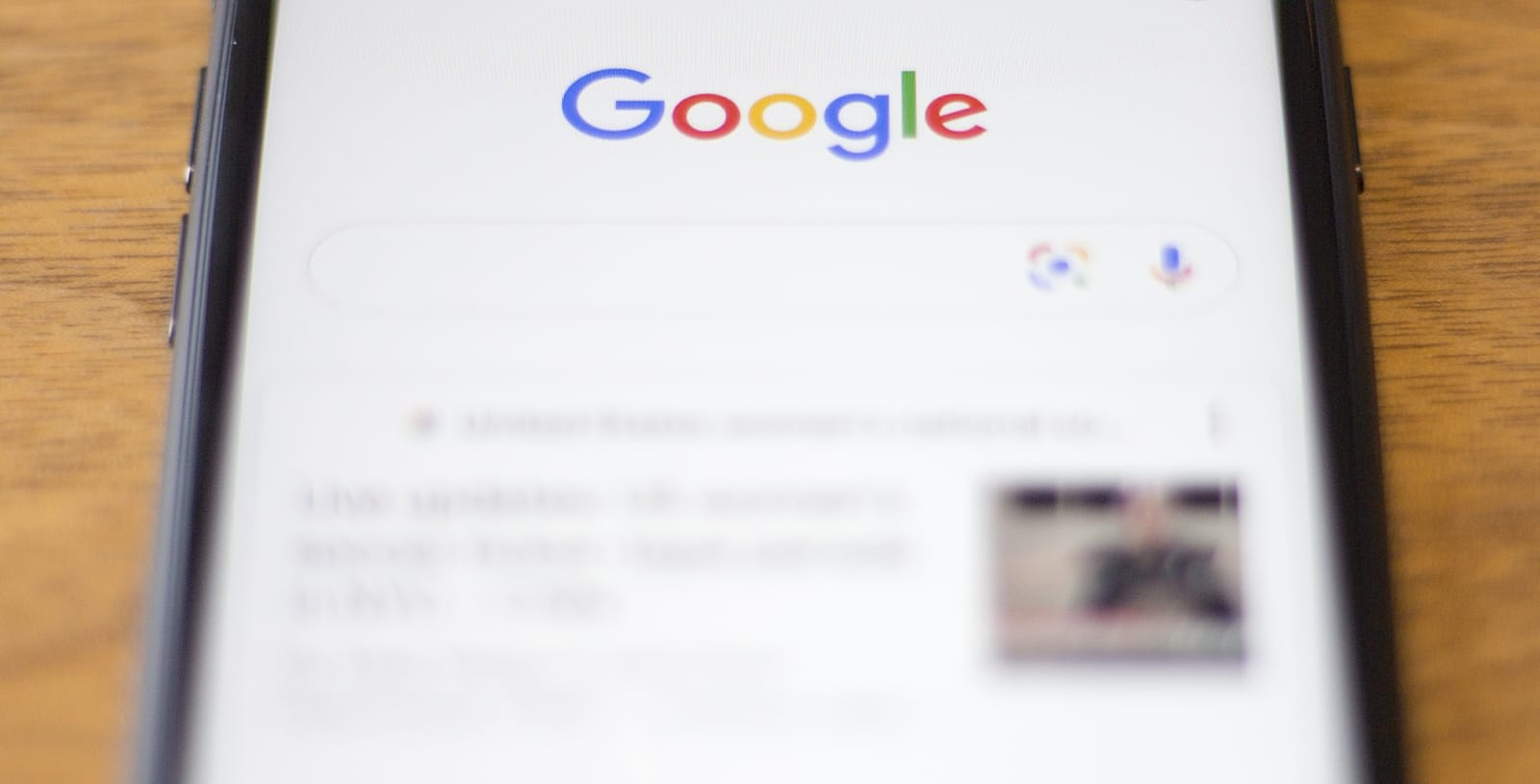 Google's controversial Project Dragonfly has officially been shelved. At a Senate Judiciary Committee hearing this week, Google's vice president of public policy, Karan Bhatia, said that work on its censored Chinese search engine had been "terminated." A spokesperson later confirmed that Google has no plans to launch Search in China, and that there is no work being undertaken on such a project.

Google has been vague about Project Dragonfly ever since it first came to light. Leaked documents indicated that the China-centric search app would automatically identify websites blocked by the country's so-called Great Firewall, and simply remove them from search results. This would include information on free speech and political opposition, as well as any negative references to authoritarian governments.

While Google did confirm that it was working on a project codenamed Dragonfly, it wouldn't give any further details on it, other than to say its development was going well. However, Dragonfly faced global backlash once more details about it emerged, with Amnesty International organizing a protest against the project and Congress hauling Google boss Sundar Pichai out for questioning.

While the episode shines a light on Google's enormous capabilities for ethically-dubious activities, it does again demonstrate that the company is willing to respond to feedback. Last year, after the tech giant picked up a massive -- and controversial -- contract with the Pentagon, more than 4,000 employees signed a petition against the deal and a dozen engineers left the company. As a result, Google pledged not to renew the contract. However, whether Dragonfly was dropped because of employee rumblings, or because of other unspecified project developments, is unclear.

Via: BuzzFeed
In this article: business, China, entertainment, firewall, google, internet, Karan Bhatia, politics, Project Dragonfly, search engine, services, Sundar Pichai, tomorrow
All products recommended by Engadget are selected by our editorial team, independent of our parent company. Some of our stories include affiliate links. If you buy something through one of these links, we may earn an affiliate commission.