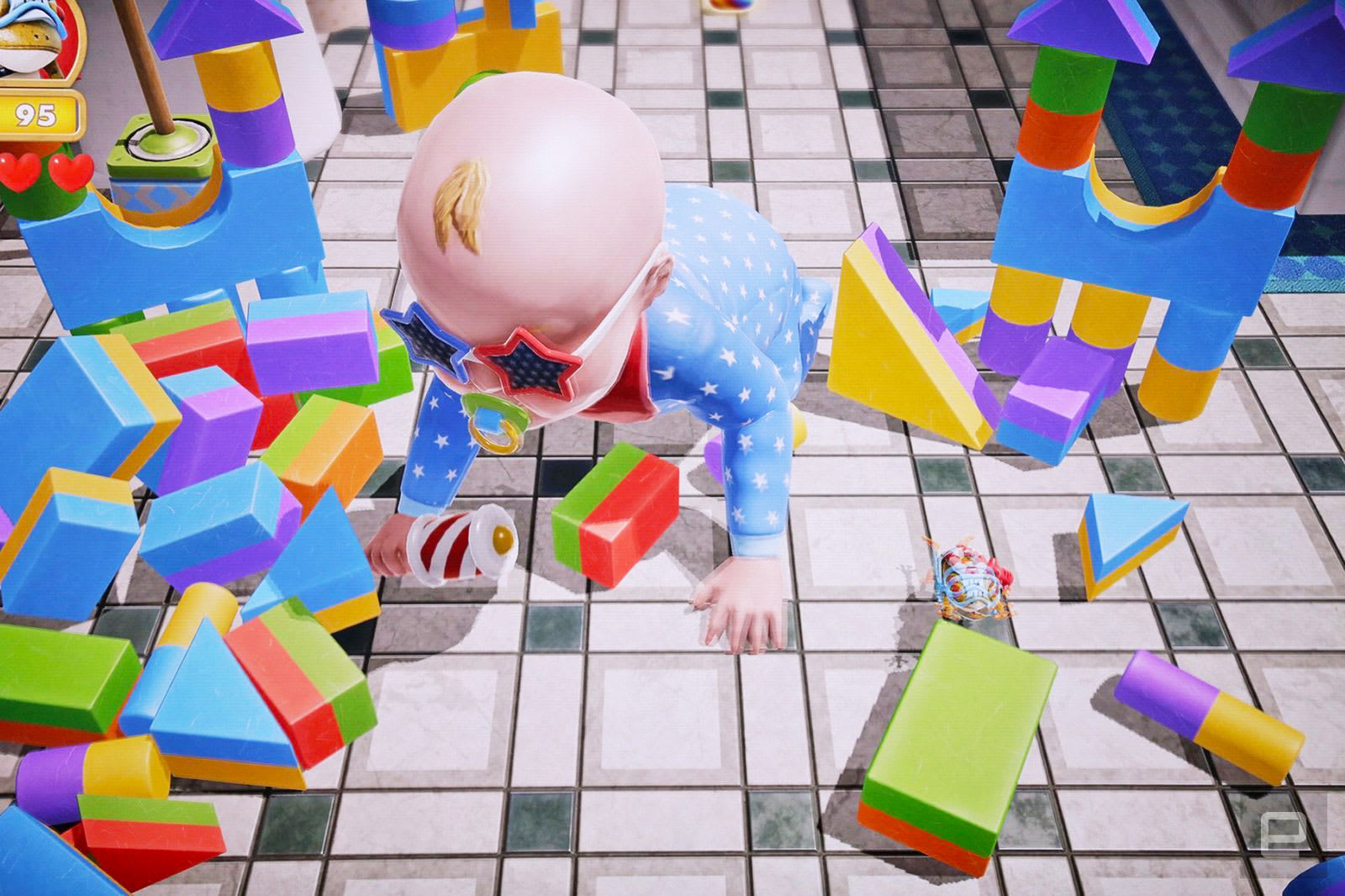 Apple has reportedly spent upwards of $500 million to secure the titles it wants for the debut of Apple Arcade, the company's subscription game-streaming service. And now we know just what some of those games are.

When Apple Arcade launches on September 19th, it will include Frogger in Toy Town from Konami and Shinsekai Into the Depths from Capcom, both of which are exclusive to Apple Arcade. The new Frogger is a brightly colored, 3D lesson in not getting squished, while Shinsekai is an undersea adventure filled with creepy creatures. Sayonara Wild Hearts is also coming to the service from publisher Annapurna Interactive and developer Simogo. Developers from all of these games showed off their experiences live at today's Apple event.

Apple Arcade will feature more than 100 games for iPad, iPhone, Mac and Apple TV at launch, with more added each month. The service costs $5 per month.

A handful of titles were previously confirmed for the service, including Beyond a Steel Sky, the follow-up to legendary late-90s cyberpunk game Beneath a Steel Sky, and the clever puzzle adventure Where Cards Fall. There's also Repair, the new game from Monument Valley team UsTwo; plus Little Orpheus from The Chinese Room and The Pathless from Giant Squid.

Apple is embracing digital distribution across the board, with Apple TV+ also on the way, offering original programming for a monthly subscription fee. The reported budget for that initiative is $1 billion.

In this article: apple, apple arcade, av, gaming, home, iphone2019, mobile, personal computing, personalcomputing, subscription, video games
All products recommended by Engadget are selected by our editorial team, independent of our parent company. Some of our stories include affiliate links. If you buy something through one of these links, we may earn an affiliate commission.