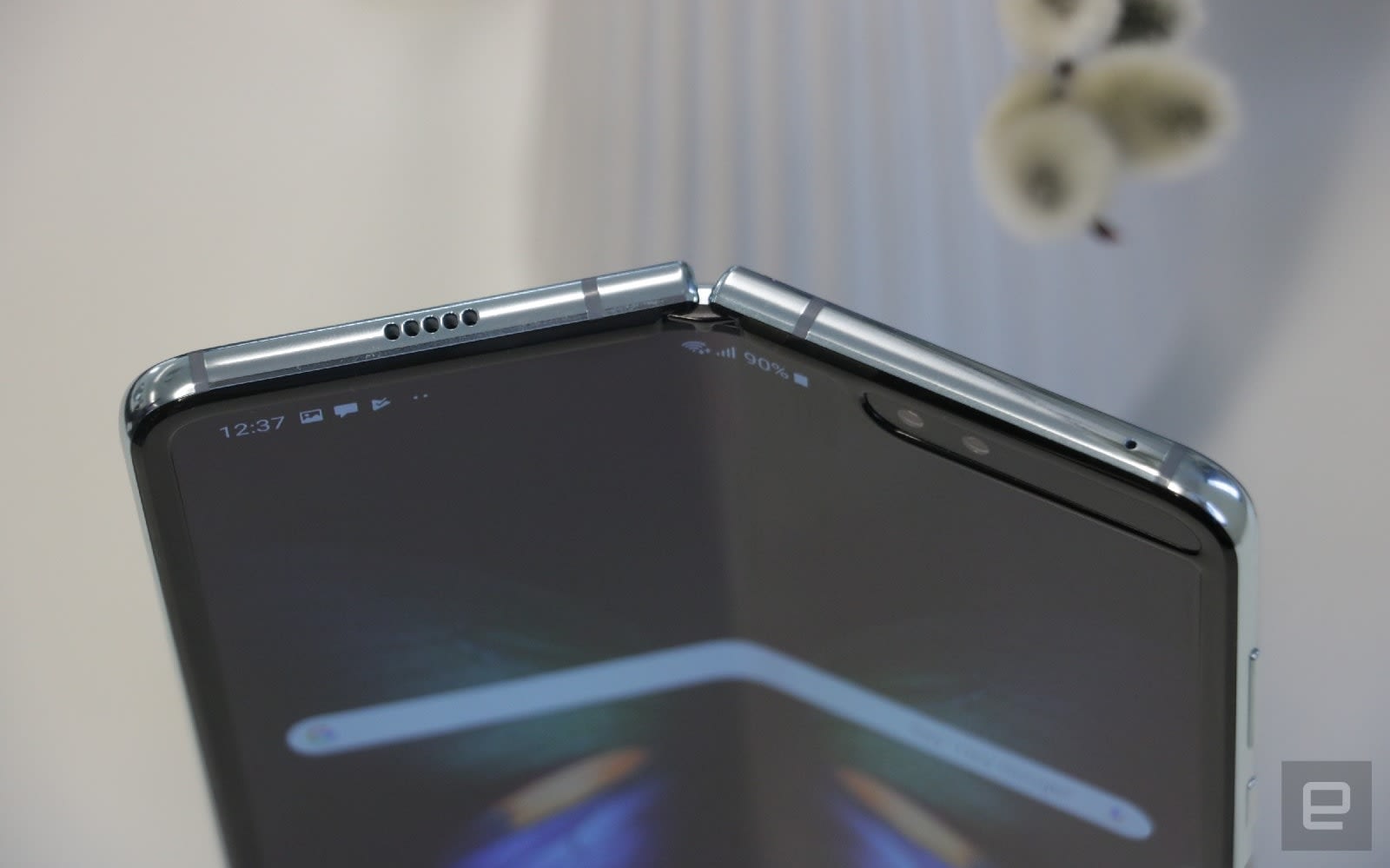 After a lot of hype and some notable delays, Samsung's Galaxy Fold is now available in the US. Even after upgrades to make the phone more durable, Samsung has cautioned users to be extra careful. So this week, CNET decided to put the phone to the test.

Using a machine built by SquareTrade, CNET repeatedly opened and closed the Galaxy Fold for hours on end. It held up for 119,380 folds (about 14 hours) before the screen and hinge were damaged. That's less than the estimated 200,000 times a person would open and close the Fold over a five-year period.

Of course, users wouldn't open and close the phone for hours at a time, and few people keep phones for five years. It also looks like the SquareTrade machine is folding the device with quite some force, which might not line up with real-world use. Samsung did claim, though, that the phone could withstand 200,000 folds and unfolds -- or about 100 folds per day for five years. The company even made its own video to show how each device is tested.

CNET's test does raise the question of whether Samsung did enough to strengthen the Fold. Until more users get their hands on the device, we'll have to wait for real-world results.

Source: CNET
In this article: design, durability, foldable, folding phone, gadgetry, gadgets, galaxy fold, gear, mobile, samsung, squaretrade, test
All products recommended by Engadget are selected by our editorial team, independent of our parent company. Some of our stories include affiliate links. If you buy something through one of these links, we may earn an affiliate commission.