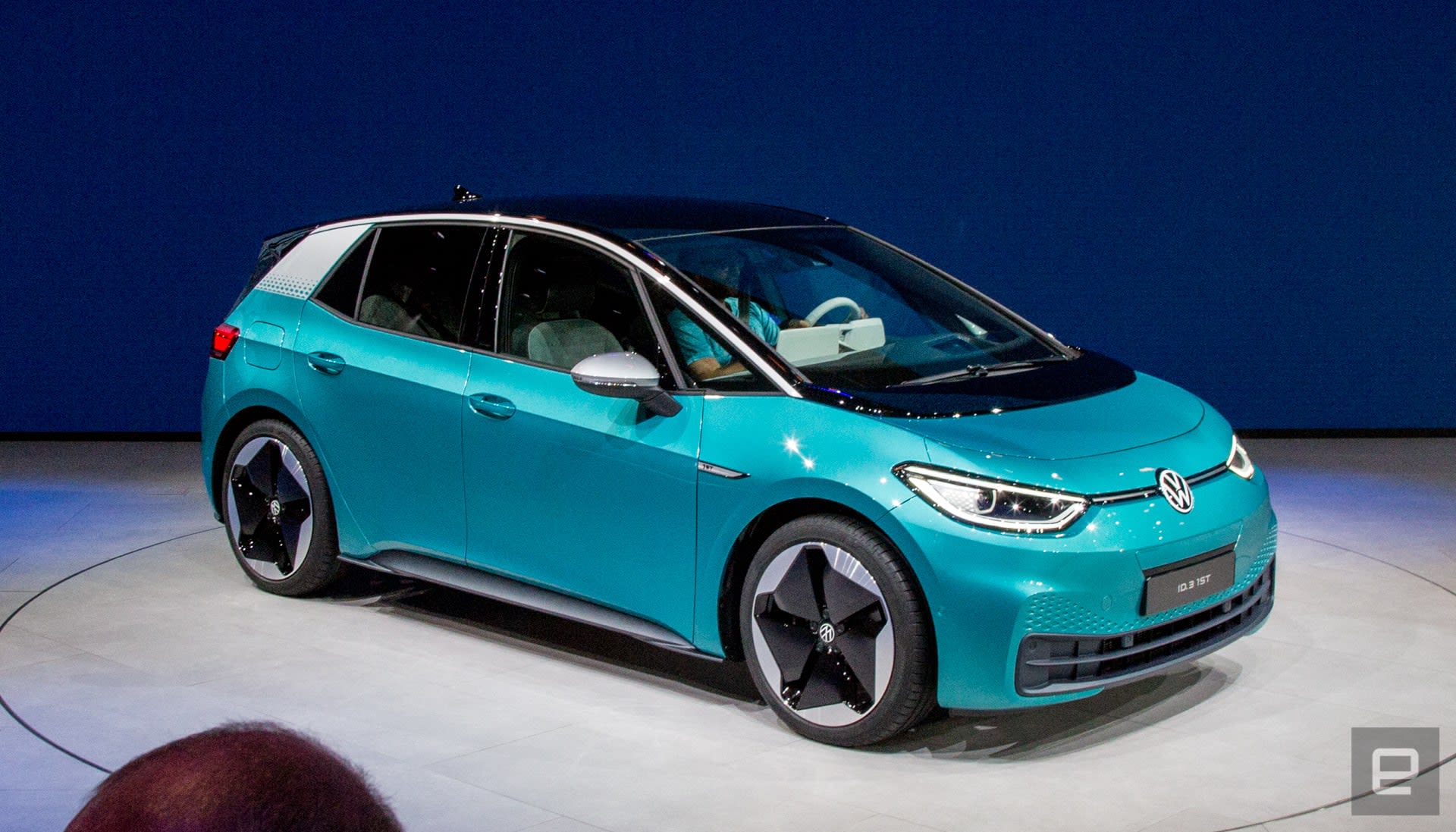 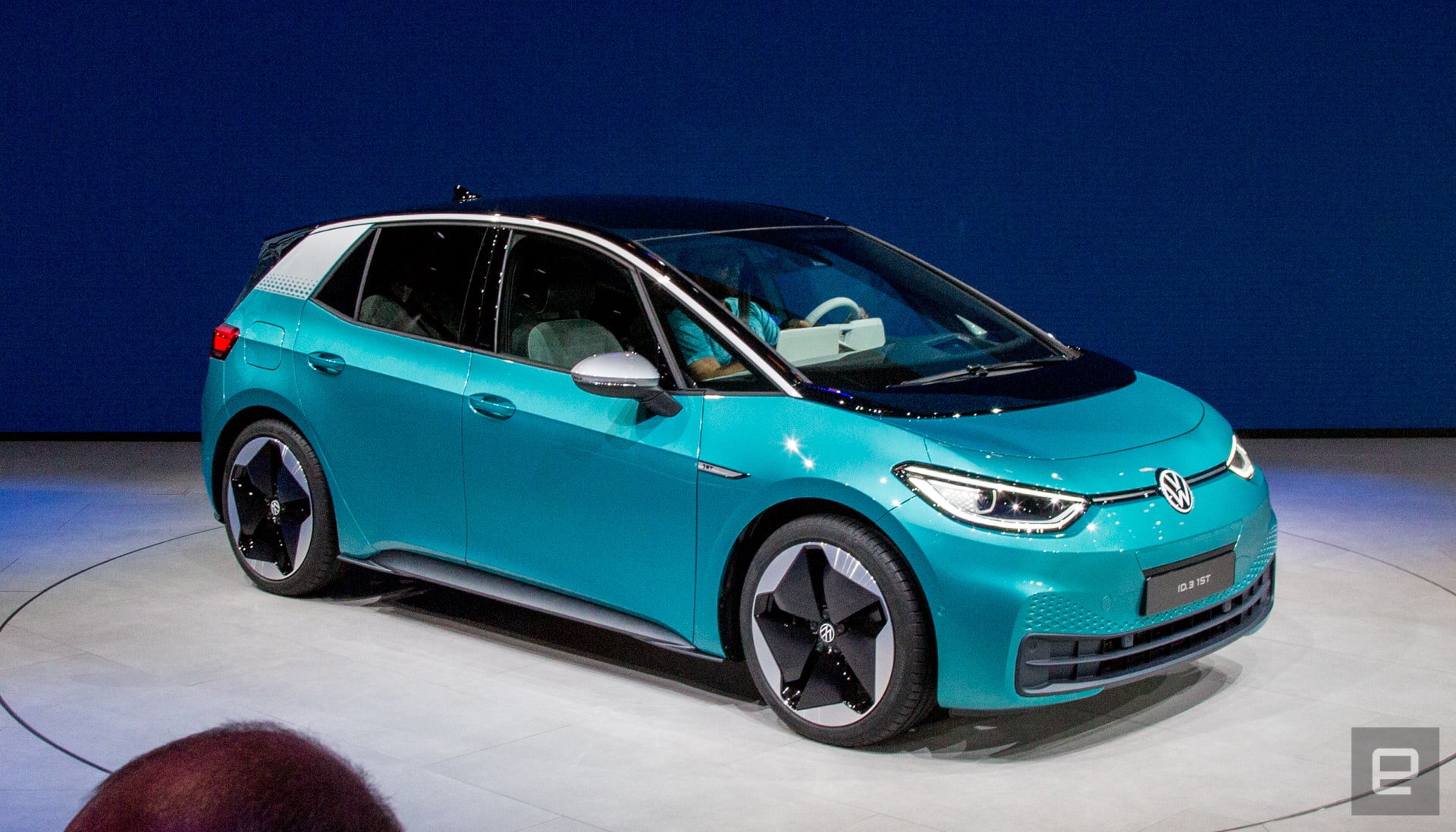 Earlier this month, Volkswagen began production of the ID.3. It's a small, electric four-door hatchback with three different battery sizes, meant for a variety of driving lifestyles. The interior feels like the future, and if it drives anything like the E-Golf, it's going to be great. Except it's not coming to the United States.

Likewise, the Honda-E has been the darling of literally every auto event it graces with its presence. It hits all the right buttons for the car-loving world. It's dripping with nostalgia, it looks amazing, it's rear-wheel drive, and it's an EV crammed full of tech in a way that doesn't feel forced. Unfortunately, it also won't be coming to the United States.

That cool Honda Fit (aka Jazz, in other parts of the world) hybrid that was unveiled at the Tokyo Auto Show is unlikely to make into the showrooms of the country that actually invented jazz. Oh, and the Golf plug-in hybrid, it's also not coming to the US. We won't be able to buy these cool, small cars.

For the automakers, it's a business decision. The United States is obsessed with larger vehicles. Crossovers, SUVs, and trucks (that never seem to be actually hauling all that much) are what Americans want. But we can change that. I mean you're never going to give up your SUV, I get it. But what if your second car was a small EV or hybrid? Something to run errands, commute to work and keep around so you're not putting miles on a vehicle that's larger than your master bedroom 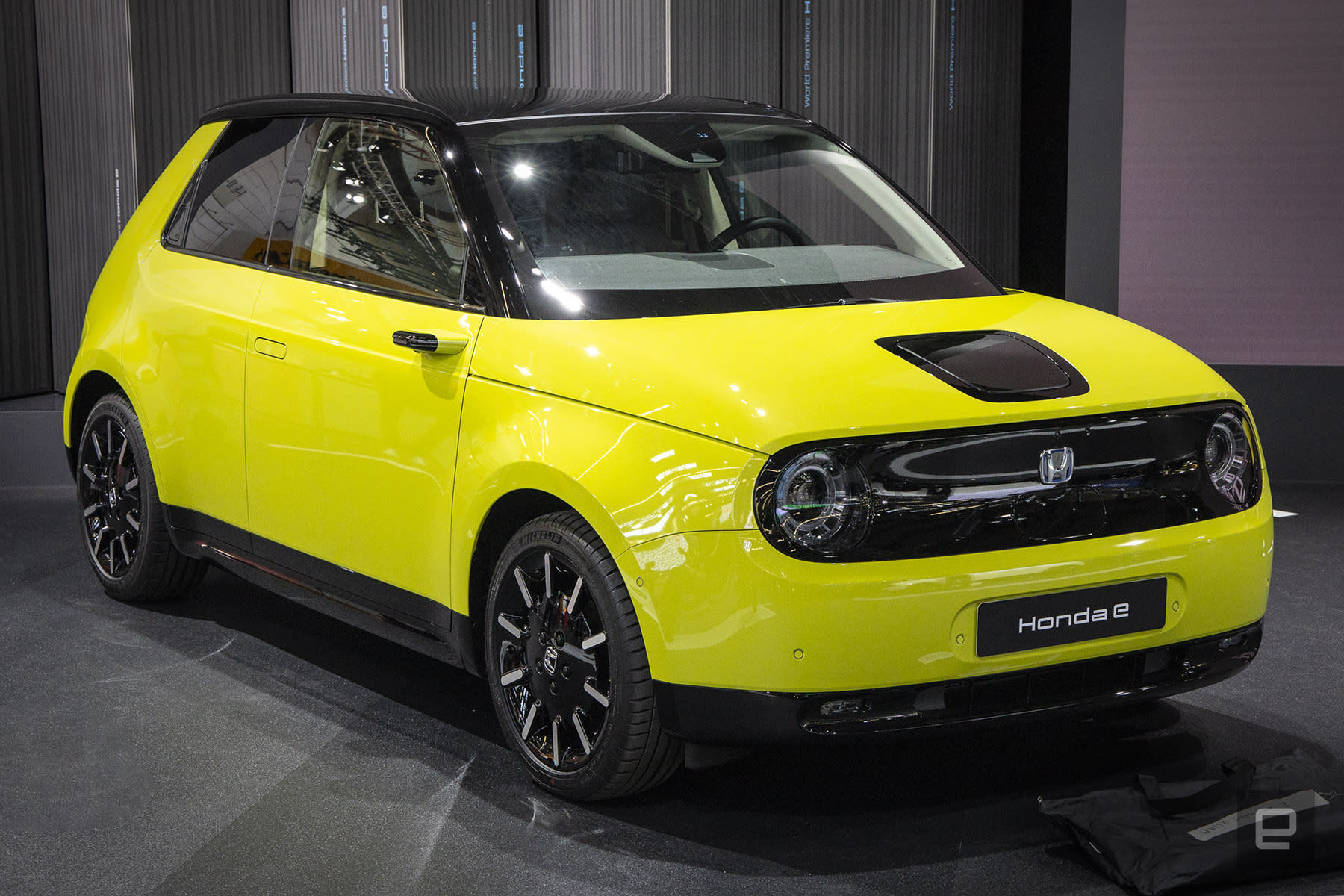 According to statistics, the average household has 1.8 to 2 cars. It depends on who you ask, but let's just accept that there are more families that have two cars than have one. The larger-vehicle market (SUVs, crossovers, trucks) continues to eat away at the sedan market. So there's a good chance most of those vehicles are big.

I get it. The population is aging and getting in and out of an SUV is easier on our old joints. Or if you have a young family, it's way easier to put a car seat in a crossover than a sedan. Also, you can haul a ton of stuff with an SUV or truck. (Although the Honda Fit has a remarkable amount of cargo space.) Plus, you can't tow the boat to the lake with an E-Golf. But you're not always doing these things -- except getting old. That never stops. (Well, it does, but the endgame only requires one type of vehicle, and it's more of a wagon than an SUV.)

But that second car doesn't need to be huge. So make it small. Make it an EV. Make it something that's fun to drive. Because SUVs are not all that fun to drive. Sure, they've improved. Gone are the days when being behind the wheel of a large vehicle was like driving a city bus. But very few trips in a crossover end with a smile on the driver's face.

Electric cars are a blast. They have incredible torque so every time you leave a stoplight it's like a tiny drag race (Do not drag race). They have a very low center of gravity so even when you're cruising the Target parking lot it feels like you're navigating a sports car.

Finally, thanks to tax incentives, you can get these cars for relatively cheap.

That is, if they're available, and sadly, most aren't. Volkswagen told me that it's bringing the larger ID.4 crossover to the US first because it wants to make a strong introduction to the EV world. I've talked to multiple Honda representatives about the Honda-E and they tell me that the car just doesn't make sense here because it won't sell that well. The current Honda Fit's US sales (2018: 35,300) are nothing compared to the automaker's CRV sales (2018: 379,013) in the US. Meanwhile, in Europe, the Jazz (aka Fit) outsold the CRV 37,894 to 28,576 in 2018.

But there are still options. The E-Golf is going away, but you can snap one up before they are discontinued. It's a fun little EV that's the bridge between the Golf and the new ID.3. The $37,000 Chevy Bolt is still out there, even though Chevy doesn't seem to do any marketing for it. 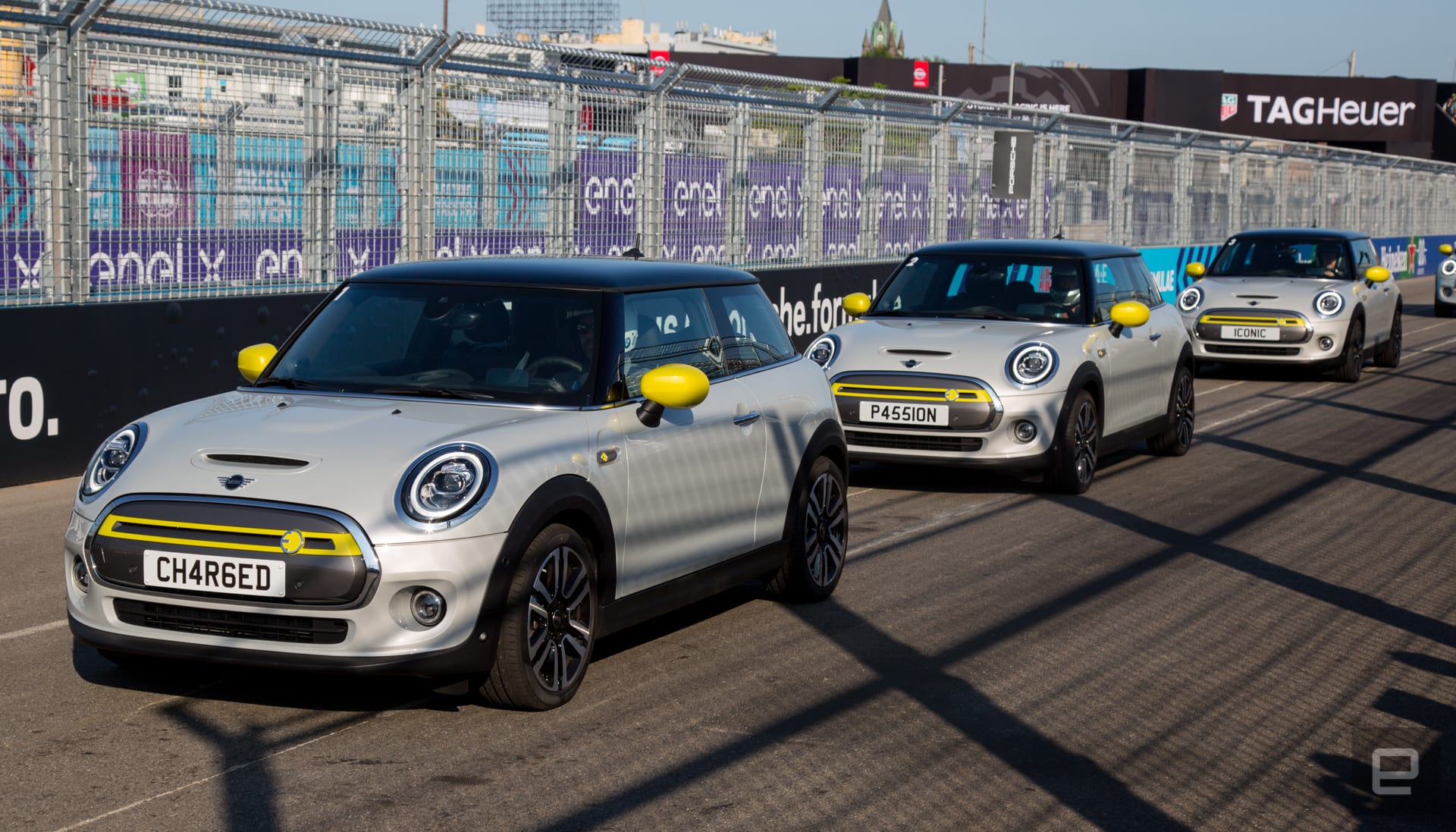 Plus there's the upcoming $29,000 Mini SE electric vehicle. While others are retreating from the market, Mini is happy to bring its EV to the United States. It doesn't expect it to be a huge seller though. Pat McKenna, head of product for US Mini, said that the company is "cautiously optimistic" for the midrange EV. It's a global vehicle, and Mini expects it will do better in other regions.

I had the opportunity to drive (at only a frustratingly slow 50 mph) the Mini SE a few months ago on a track. I can't offer up a complete feel for the car, but in my short time behind the wheel, it felt like it had the go-kart characteristics of a typical Mini. In other words, it'll be fun to drive around town.

Plus there's the Tesla Model 3, starting at $39,500. This is the bestselling of all the electric cars and there's no chance Tesla will stop selling it in the United States. Oh, and behind the wheel, it's also a blast.

So keep your SUVs and trucks. But let's start convincing automakers to bring more small EVs to the States because diversity in the driveway is good. Driving should be more than a chore; it can be a delight and small EVs have increasingly become some of the most fun you can have behind the wheel. Even when you're just running to the store to get some milk.

In this article: design, e golf, EV, gadgetry, gadgets, gear, green, honda e, honda fit, ID3, model 3, opinion, tesla, transportation, volkswagen
All products recommended by Engadget are selected by our editorial team, independent of our parent company. Some of our stories include affiliate links. If you buy something through one of these links, we may earn an affiliate commission.