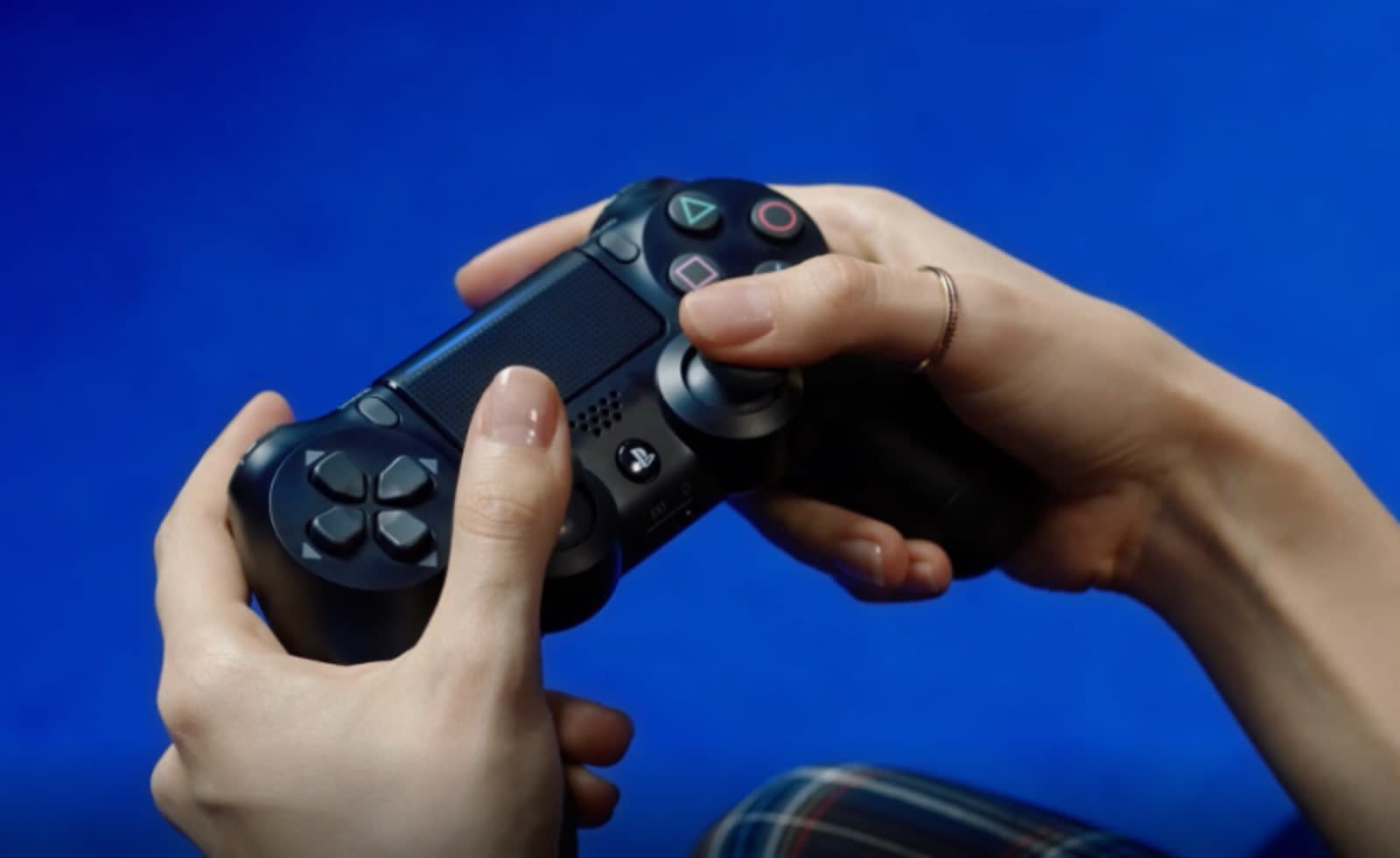 Minecraft fans on PlayStation 4 will be able to play with their buddies on other platforms such as Xbox One, PCs and mobile devices starting Tuesday. Mojang is at last updating the PS4 version of its colossally successful title to the Bedrock version, which will finally enable Minecraft's cross-platform play on Sony's console.

The update, which should be available on PS4 at 11AM ET/8AM PT, will also bring the Minecraft Marketplace to the console. You won't have to pay extra for the Bedrock update, and those who buy Minecraft on the platform from now on will also get cross-play access.

Players on all platforms will need to be running the 1.14 update to take advantage of cross-play. The update has been a long time coming for PS4 players, as Xbox One, Switch, PC and mobile Minecraft fans have been playing together for 18 months.

Minecraft's PS4 cross-play arrives after Sony relaxed its restrictions on cross-play over the last year or so. It opened up cross-platform multiplayer access to all developers in October. Several other major titles offer PS4 cross-play, including Fortnite, Rocket League, Call of Duty: Modern Warfare and PlayerUnknown's Battlegrounds.

Via: The Verge
Source: PlayStation Blog
In this article: av, cross-platform, cross-play, crossplatform, crossplay, gaming, microsoft, playstation 4, playstation4, ps4, sony
All products recommended by Engadget are selected by our editorial team, independent of our parent company. Some of our stories include affiliate links. If you buy something through one of these links, we may earn an affiliate commission.