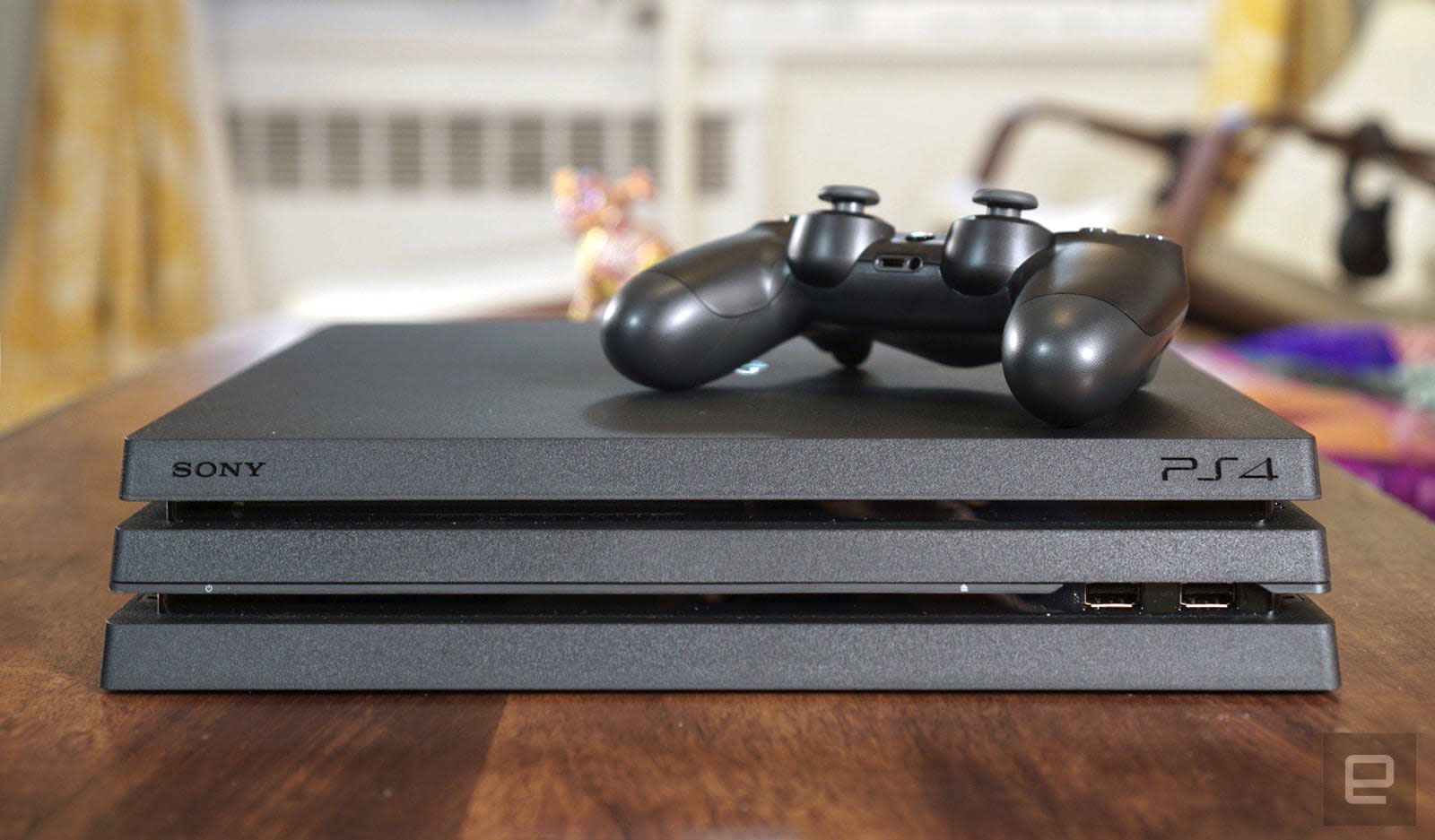 The console gaming world could be about to get a lot more open. For a long time, Sony was resistant to let people play PS4 games with their friends on other platforms. It cracked open the door with a cross-play beta for Fortnite a little over a year ago, and now it's allowing all developers to make use of cross-platform capabilities.

Over the last 12 months, games such as Rocket League, PlayerUnknown's Battlegrounds, Dauntless, Paladins, Smite and Realm Royale have enabled PS4 cross-play with other consoles. Xbox One and PC gamers will be able to face off against their PS4 buddies in Call of Duty: Modern Warfare later this month too. Some other games -- including Disc Jam, EVE: Valkyrie, Final Fantasy XIV and Street Fighter V -- let PS4 and PC gamers play those titles with each other.

Sony didn't have a splashy announcement about bringing cross-play out of beta -- it revealed the news almost as an aside in a Wired story about its cloud gaming ambitions. A number of other major titles offer cross-play between non-PS4 platforms, notably including Minecraft and Roblox, so it'll be interesting to see which developers embrace Sony's new-found openness.

In this article: cross-platform, cross-play, crossplatform, crossplay, gaming, multiplayer, playstation, playstation 4, playstation4, ps4, services, sony
All products recommended by Engadget are selected by our editorial team, independent of our parent company. Some of our stories include affiliate links. If you buy something through one of these links, we may earn an affiliate commission.