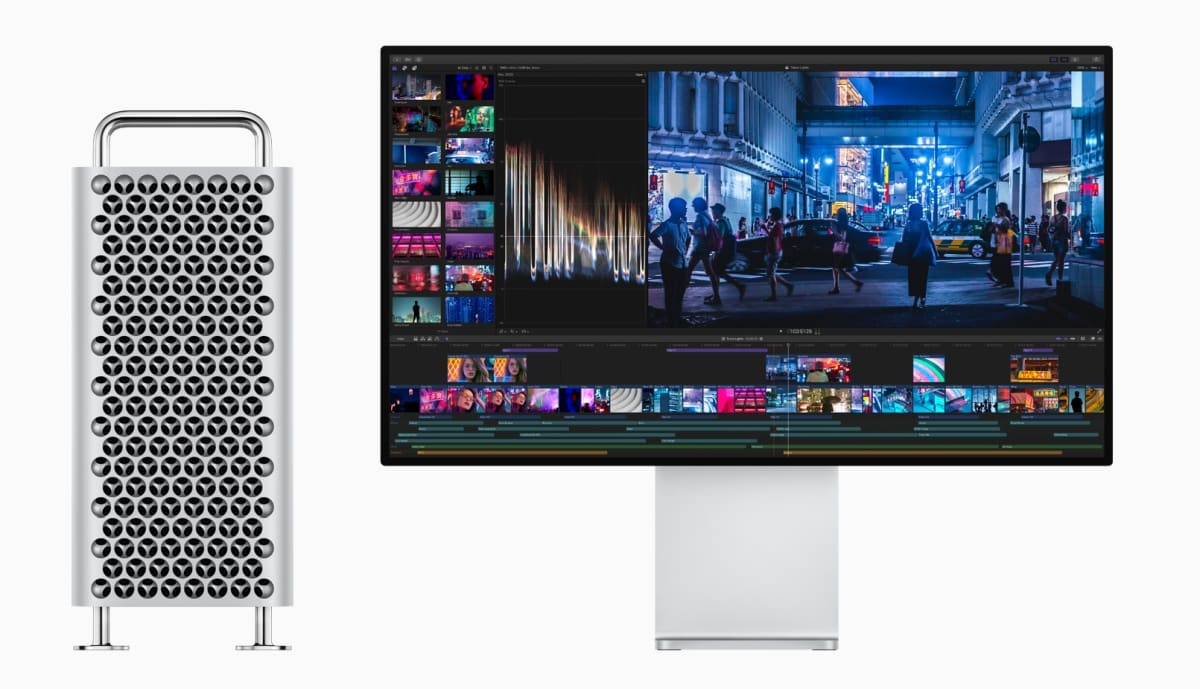 Welcome to your weekend! On the Engadget Podcast we're discussing Apple's pricey new Mac Pro, while separately Porsche showed off its idea for a Star Wars ship. Story highlights from last week included Elon Musk's Cybertruck tour of LA, the Xbox Series X and NASA's most powerful rocket yet. Also, our holiday gift guide is ready and waiting whether you're the one who needs some ideas or if you're making sure someone else gets you the right present this year.

Is this a sign that Apple is listening to what users want?Engadget Podcast: The Mac Pro and Apple's return to great hardware

This week, Senior Editor Devindra Hardawar and UK Bureau Chief Mat Smith explore who may need a $52,000 Mac Pro (it's not as crazy as you think!). 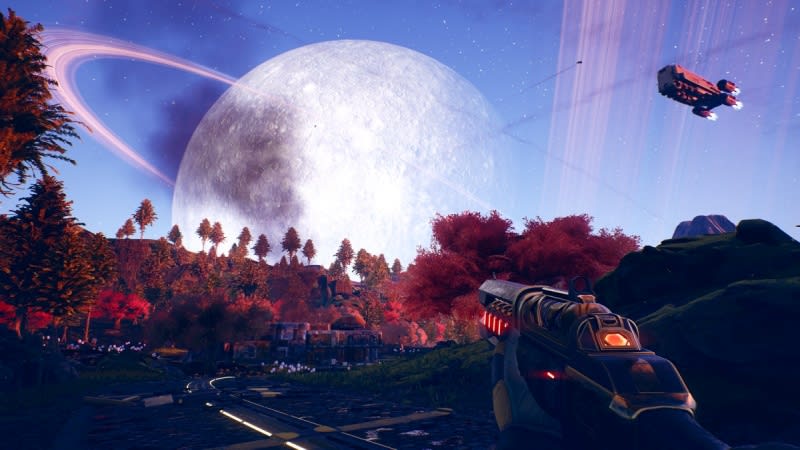 In a forum post celebrating the three awards it was nominated for at The Game Awards, Obsidian revealed it will expand The Outer Worlds next year with DLC. 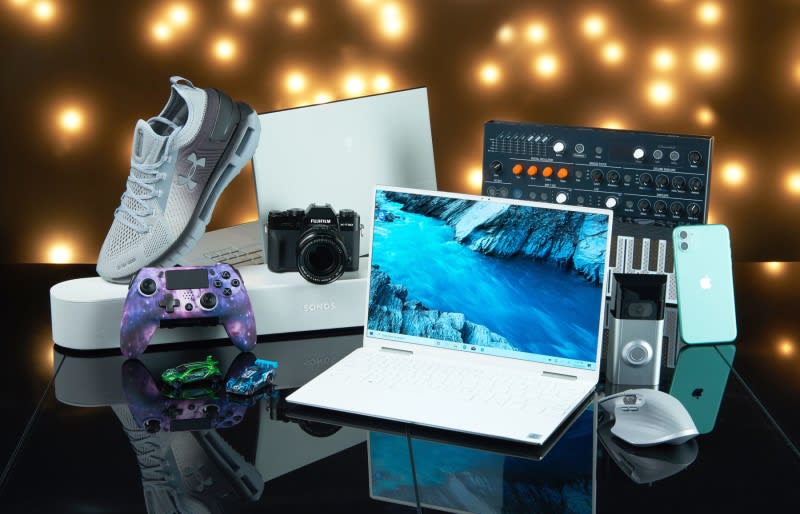 And it looks like a home theater PC.The next Xbox is called Series X 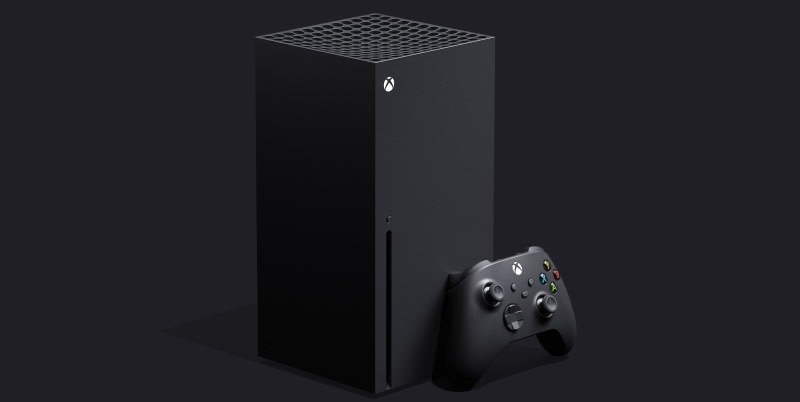 Microsoft says the Xbox Series X can handle 4K visuals at 60 frames per second, and potentially up to 120 fps. The console will also offer hardware-accelerated ray tracing and variable refresh rate, along with 8K capability. It's compatible with software going back to the original Xbox and will work with Xbox One controllers. The controller it comes with is similar to the current Xbox pad, but it's very slightly smaller and adds a dedicated DualShock 4-like Share button. As far as games, Halo: Infinite is in development, and with the unveiling, we got a peek at Nina Theory's Senua's Saga: Hellblade II.

Cybertruck in the wild.Elon Musk took Tesla's Cybertruck for a weekend drive around LA 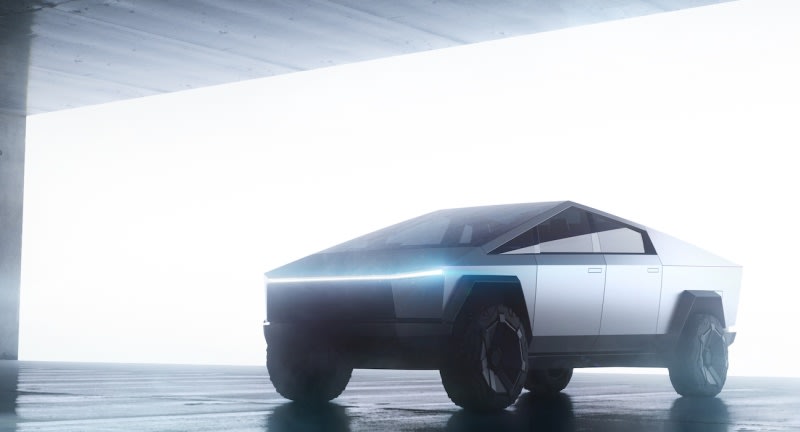 Los Angelenos spotted the Tesla boss driving his electric truck down the 405 and getting some dinner at Nobu. 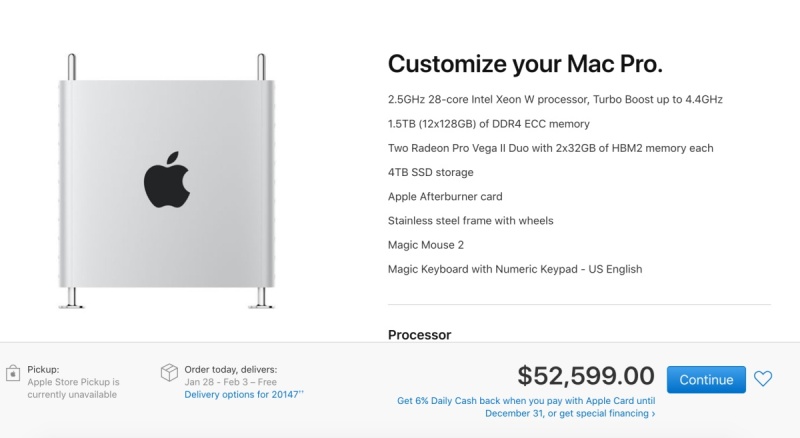 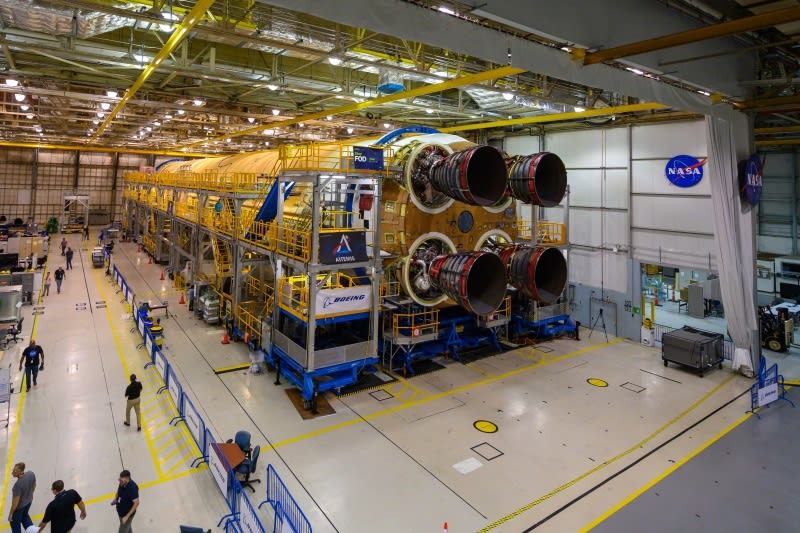 This week at the Michoud Assembly Facility in New Orleans, NASA Administrator Jim Bridenstine gave the public its first up-close look at the Space Launch System, or SLS. The SLS program is running rather behind schedule, with launch originally aimed for 2019 and a possible manned first mission being considered. Now, the first test of the SLS is aimed for 2021, to be ready for the Artemis mission to the moon in 2024.

In this article: art, av, entertainment, gadgetry, gadgets, gear, personal computing, personalcomputing, space, themorningafter, transportation
All products recommended by Engadget are selected by our editorial team, independent of our parent company. Some of our stories include affiliate links. If you buy something through one of these links, we may earn an affiliate commission.