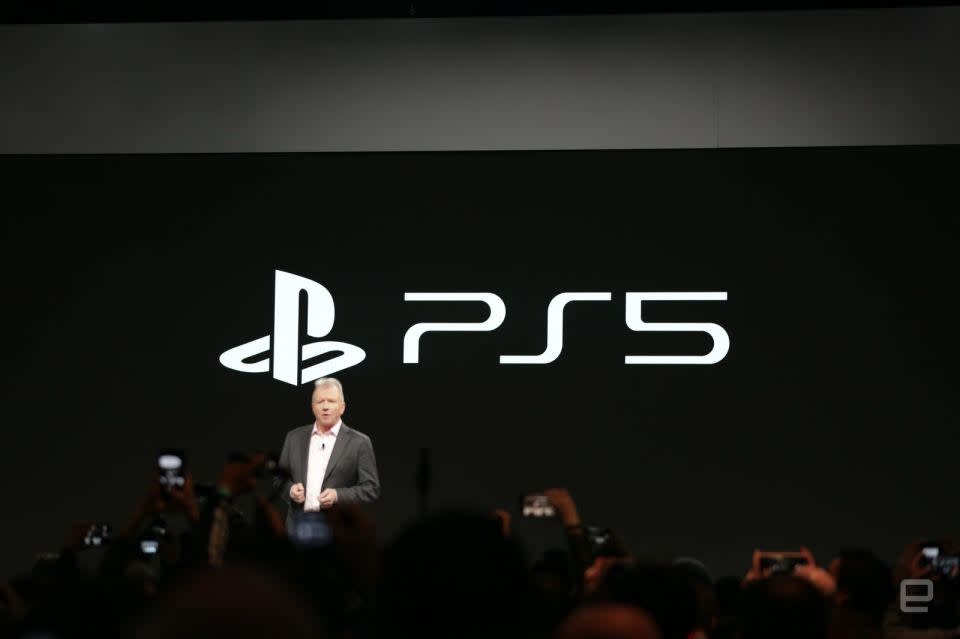 It's time. In a tweet, Sony announced that it will be hosting a livestream tomorrow about the PlayStation 5. The broadcast will start on the PlayStation blog at 9AM PT (12PM ET/4PM GMT) and be hosted by Mark Cerny, the console's lead system architect and director of both Knack games. According to Sony, the presentation will provide "a deep dive into PS5's system architecture, and how it will shape the future of games."

The PlayStation 5's reveal has been a long and drawn out process. Some basic details about the console were first revealed through a Wired interview last April. The article confirmed that the console will be powered by a third-generation AMD Ryzen CPU with eight cores built on the company's 7nm Zen 2 microarchitecture, and a custom GPU, built on AMD's Radeon Navi family, that supports ray-tracing. Cerny also confirmed that it would support 8K graphics, ship with an SSD and be backwards compatible with both PS4 software and the current PSVR headset.

Six months later, Sony confirmed the console's name -- unsurprisingly, it's called the PlayStation 5 -- and a "holiday 2020" launch window. Then, in January, we got a very familiar-looking logo at CES in Las Vegas.

That's a fair amount of information. Nevertheless, there's still a lot that we don't know. How much will the PlayStation 5 cost? (According to Bloomberg, it could be close to $470.) What does the console actually look like? And will the DualShock controller or system interface change at all?

Microsoft, meanwhile, has been a little more forthcoming. At least year's E3, the company teased that its 'Project Scarlett' Xbox would come out in holiday 2020, just like the PlayStation 5, and ship with a custom variant of AMD's Zen 2 processor architecture. That kind of power, combined with an SSD, would support 8K graphics, real-time ray tracing and 120 frames per second gameplay, the company claimed. The 'Xbox Series X' name, along with the console's tower-like form factor, was then revealed at The Game Awards in December. A couple of months later, Xbox chief Phil Spencer confirmed that the console would offer up to 12 teraflops of GPU performance and detailed a few system features such as Smart Delivery.

Yesterday, however, was the biggest information dump yet. Microsoft published a massive article that broke down the eight cores inside its semi-custom AMD Zen 2 processor, what its 16GB of GDDR6 RAM could be used for, and the 1TB SSD nestled inside. We also discovered that the console will have a slot for an optional 1TB expansion card developed by Seagate and ship with a lower-latency controller that has a dedicated share button, reworked D-pad and rounded triggers to help players with smaller hands.

Is it a coincidence that Sony is offering a similar deep dive this week? We think not.

In this article: gadgetry, gadgets, gaming, playstation 5, PS5, sony, Mark Cerny
All products recommended by Engadget are selected by our editorial team, independent of our parent company. Some of our stories include affiliate links. If you buy something through one of these links, we may earn an affiliate commission.