The Morning After: iPadOS 13.4 brings mouse and trackpad support

And Royole is back with another foldable phone.

Years after Apple's tablet first debuted, the iPad is finally like other computers in one important way: You can easily use it with a mouse or a trackpad. The 13.4 update that rolled out yesterday for iOS and iPadOS added that and a number of other new features, like support for third-party navigation apps in the CarPlay dashboard and revamped iCloud file sharing that will be a lot more useful.

Still, one of the biggest changes is in the browser. Safari for iOS, iPadOS and macOS now blocks all third-party cookies by default and is the first mainstream browser to do it. Google has announced it will do the same with Chrome, but not until 2022. The team calls this a "significant improvement for privacy since it removes any sense of exceptions or that "a little bit of cross-site tracking is allowed." I feel more secure already, and I use Android. 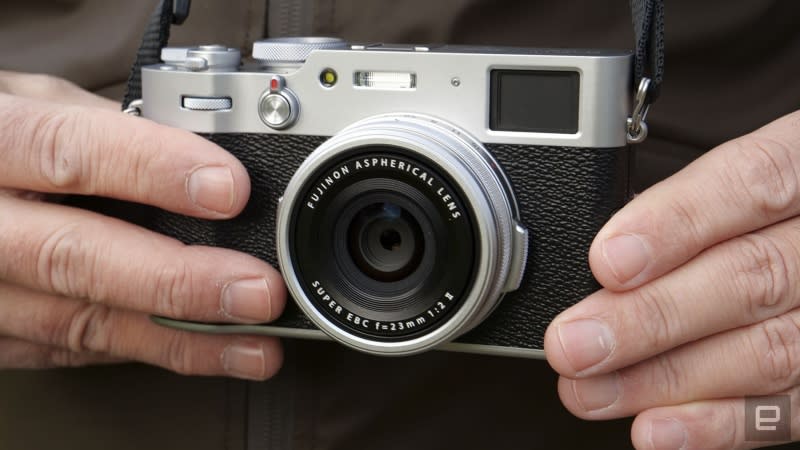 Fujifilm's X100-series compact street photography cameras have always handled well, and the X100V is no exception. However, Fujifilm has introduced numerous technical improvements, including a higher-resolution 26.1-megapixel sensor, sharper lens, tilting screen and stellar 4K video capabilities. As a result, it's easier to use than ever and takes sharper, richer photos than the last model. Read on for Steve Dent's full review.

The FlexPai 2 will be the first phone to use Royole's latest flexible display.Royole's next foldable phone is much better at bending 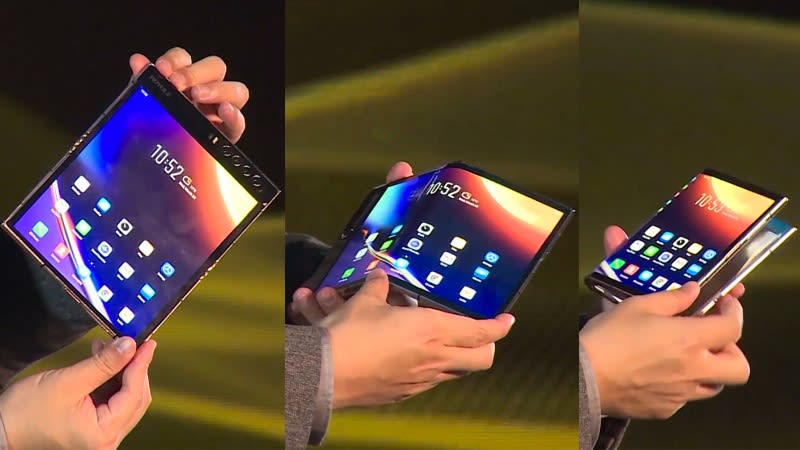 Royole was the first out the gate with a foldable phone, and now it's ready for round two. The FlexPai 2 will include Royole's third-generation Cicada Wing FFD (Fully Flexible Display), which packs a much-improved bend radius, going from the previous version's 3mm down to just 1mm, while still lasting over 200,000 bends, according to Royole.

This gives the phone a much better fold -- perhaps much closer to, if not better than, Huawei's Mate Xs which has a similar outward-facing flexible screen. The company is collaborating with ZTE on future phones -- so perhaps you'll be more likely to see one in the wild.

Mojang is offering learning materials to stuck-at-home kids through the Marketplace.'Minecraft' takes students on a free tour of the ISS

To help students who are stuck at home keep on learning beyond educational TV and more books, there's a new glut of free educational material available in Minecraft. Mojang has added an Education category to the Marketplace, which includes a bunch of lessons from Minecraft: Education Edition. These worlds are all free to download as of today on all Bedrock versions of Minecraft, and they'll be available at no extra cost until June 30th.

How to find help on the internet in a time of social isolation.How to see a therapist when you're stuck indoors 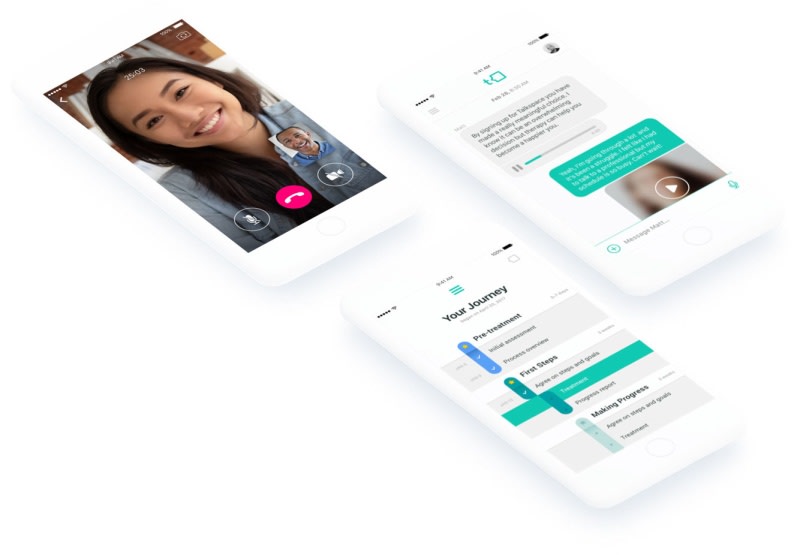 While the coronavirus outbreak isn't the first time the world has suffered a global pandemic, we've never been as technologically equipped to take on the challenges of avoiding human contact as now. But as we hunker down and stay home to help prevent the spread of COVID-19, we're all becoming more isolated than before.

Not only can solitude lead to loneliness, but we're also reduced to communicating with people largely over texts and messaging. We walk through the options of finding professional help and assistance while staying where you need to stay.

Millions of people are stuck inside, and they are using Facebook to cope.Facebook is struggling to keep up with 'unprecedented' traffic

In fact, the increase in usage is straining the social network's own resources -- not something you usually hear from an online company. Facebook has decreased video quality in Europe and has pulled back most of the contract workforce who work as content moderators.

The company also warned that its revenue could take a hit, as its ad business has declined in recent weeks due to the pandemic. According to the company's VP of Analytics, Alex Schultz, and VP of Infrastructure, Jay Pareikh, "We don't monetize many of the services where we're seeing increased engagement, and we've seen a weakening in our ads business in countries taking aggressive actions to reduce the spread of COVID-19."

All products recommended by Engadget are selected by our editorial team, independent of our parent company. Some of our stories include affiliate links. If you buy something through one of these links, we may earn an affiliate commission. All prices are correct at the time of publishing.
View All Comments
The Morning After: iPadOS 13.4 brings mouse and trackpad support