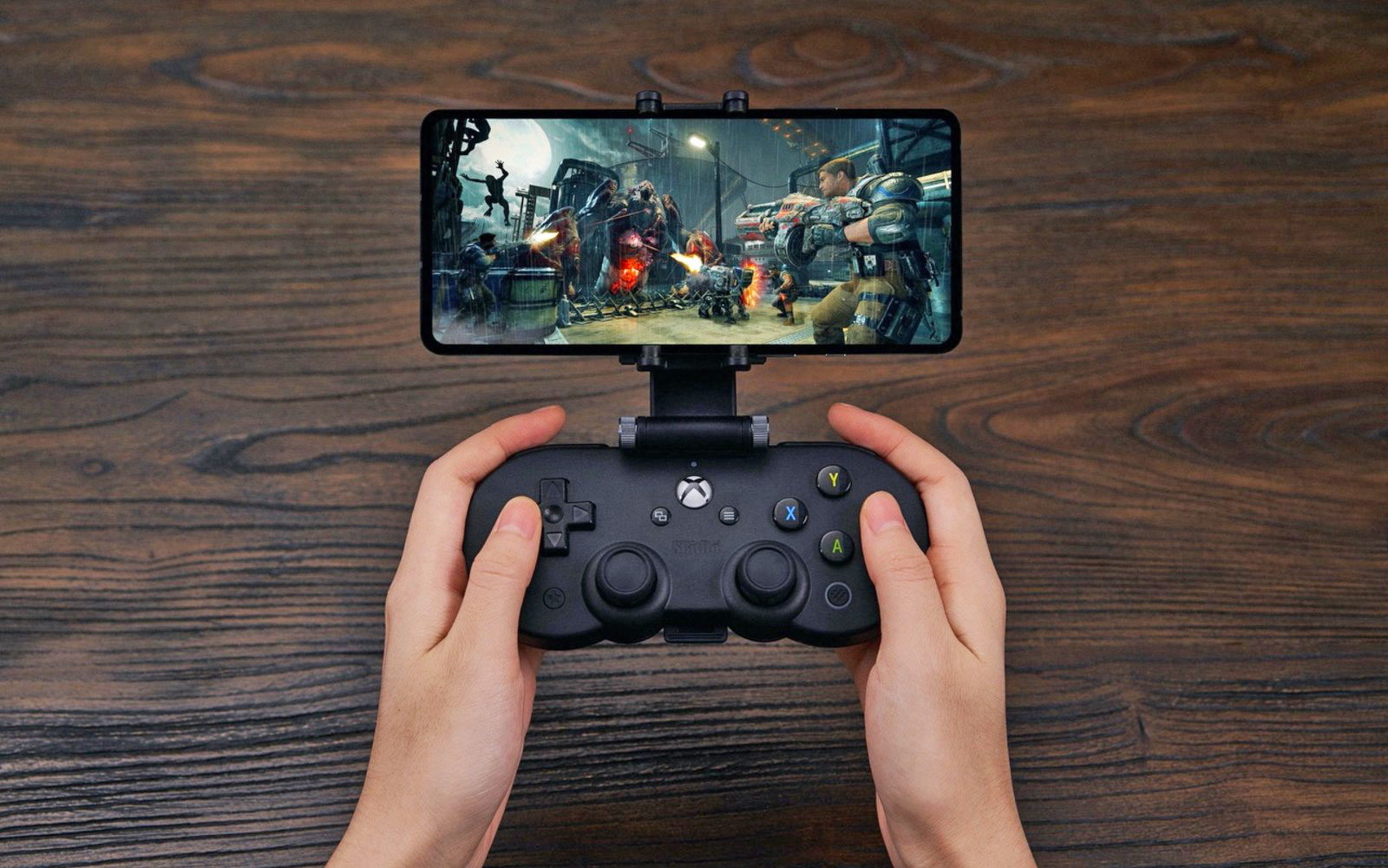 Peripheral manufacturer 8BitDo is best known for making retro-inspired controllers, but for its latest act the company is doing something different. Instead of yet another Switch-focused controller, 8BitDo is releasing a new Bluetooth gamepad designed for use with Microsoft's Project xCloud game streaming service. The $45 SN30 Pro for Xbox adapts the same underlying design as the company's SN30 Pro+, symmetrical analog sticks and all, but won’t be out of place in your Xbox controller collection.

8BitDo says it’s compatible with all Android devices, with battery life coming in at about 18-hours on a single charge. The SN30 Pro also comes with the company’s Ultimate Software, which allows you to customize button mappings, as well as adjust the sensitivity of the stick and triggers. You can also create multiple controller profiles and switch between them on the fly. The included clip can accommodate phones with a width as wide 86mm, making it compatible with chubby devices like the Galaxy S20 Ultra and OnePlus 8 Pro. If you want to push the clip to its limit, you can even mount something like the Mate 20 X with its big 7.2-inch display.

Alongside the new SN30 Pro, 8BitDo is releasing a separate set of smartphone clips that you can attach to one of your existing Xbox controllers. The $15 collection comes with multiple clips that work with the standard and Elite variants of the Xbox One controller. There's also a clip you'll be able to use with the new Xbox Series X gamepad when it becomes available later this year. Like the clip that comes with the SN30 Pro, the set can accommodate phones between 49mm and 86mm wide.

Both the SN30 and Xbox Gaming Clips are available to pre-order today. They'll start shipping on September 21st.

In this article: 8BitDo, streaming, video games, gadgets, peripherals, gadgetry, internet, Project xCloud, mobile, android, news, gaming, gear
All products recommended by Engadget are selected by our editorial team, independent of our parent company. Some of our stories include affiliate links. If you buy something through one of these links, we may earn an affiliate commission.