seraphina@massively.comColin \"Seraphina\" Brennan has wasted more money on MMOs than most third-world countries possess in their entirety. She's touched almost every single game on the market, and has been playing MMOs since the MUD DragonRealms and the era of Mplayer's Underlight. When she's not stuck to a beta test or playing a new MMO, she's at the University of Pittsburgh finishing up her Psychology/English Writing degree. Sera's also been in the developer's chair, being the lead writer of two grassroots Alternate Reality Games.
October 28, 2010 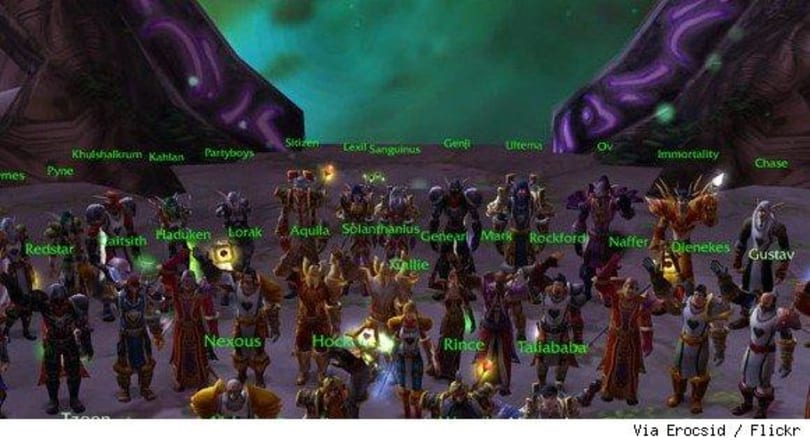 Win your guild a voice server by looking cool in our Guild Photo competition!

Quick, what are the two most important things for a guild to have?! If you answered being well-coor... A newsletter a day keeps the FOMO at bay.
Just enter your email and we'll take care of the rest:
Now available on your smart speaker and wherever you get your podcasts: Apple Podcasts  |  Spotify  |  Google Play  |  iHeart Radio
October 26, 2010 Did you forget about our Halloween event in Global Agenda? You forgot, didn&#39;t you? Tsk, tsk. We... Anti-Aliased: What happened to building worlds

I hope you guys have taken the time to check out our GDCO coverage, specifically our interview with... You know, we don&#39;t get many racing games around these parts. Need For Speed World was one of th... See that picture above? Yeah, it needs a caption, and we need you to caption it! Of course, we&#39...