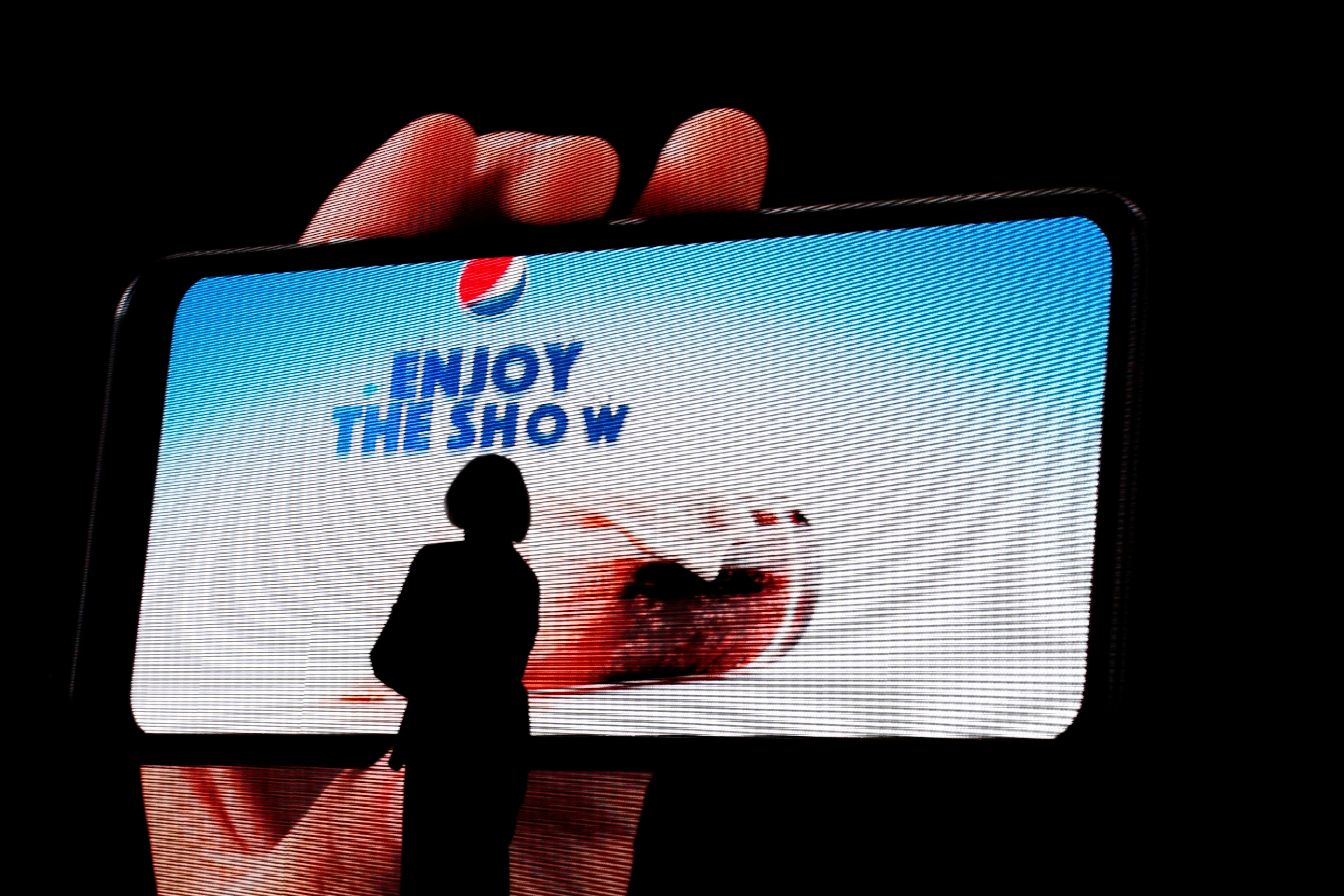 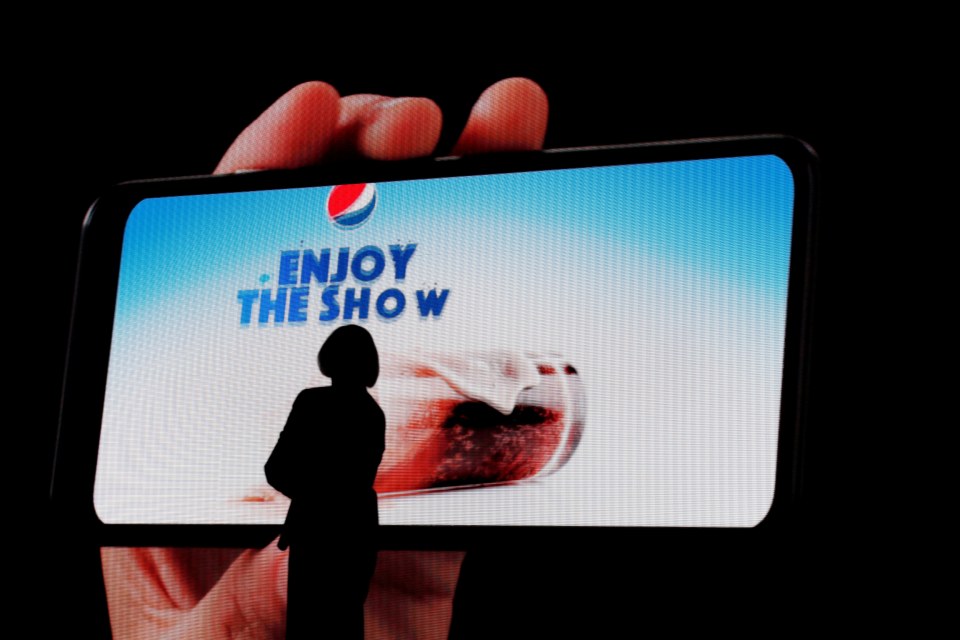 After a deluge of nonstop news for the past few months, we finally hit a bit of a lull last week with only a handful of crises happening each day. Like Quibi. After being valued at something like $1.75 billion even a few weeks ago, the short form streaming service is being shuttered after just six months, at the start of December. A lot of people are about to lose their jobs in the middle of a pandemic and less than a month before the holidays. That was the saddest headline from the week, not the only one. Here are some more.

Jeff Bezos will have his company town, dammit, and he doesn’t care how many synergistic crossover deals between various holdings within his retail empire he has make to get it done!

‘90s kids are old enough to remember when Hummers were the Darth Vaders of eco-friendly transportation, seemingly purpose built to guzzle gas. But 12 years after the last one rolled off its assembly line, the Hummer is back as an all-electric supertruck that will cost $112k. Expect to see as many of these hanging around construction sites as you saw H2s rolling around active war zones.

The Squad hopped on Twitch for a couple raucous rounds of Among Us last week, notching nearly half a million viewers during their playthrough. Really excited for the GOP response: video of Baron Trump slow walking a befuddled Kevin McCarthy through the opening levels of Minecraft.

Barely a week after the company announced that it would be dropping its traditional 30-day free trial, Netflix is back to giving away its content for free — to prospective new subscribers at least. Starting on December 4th, Netflix will offer a free weekend’s worth of content to people who have apparently up to this point been living under rocks and have no idea what a Netflix even is.

Must be election season, we’re up to multiple “Facebook roots out malicious actors from its platform, is confident that this time it’ll make a difference” stories per week.

In this article: After Math, Aftermath, Quibi, Netflix, Facebook, Among Us, news, entertainment
All products recommended by Engadget are selected by our editorial team, independent of our parent company. Some of our stories include affiliate links. If you buy something through one of these links, we may earn an affiliate commission.