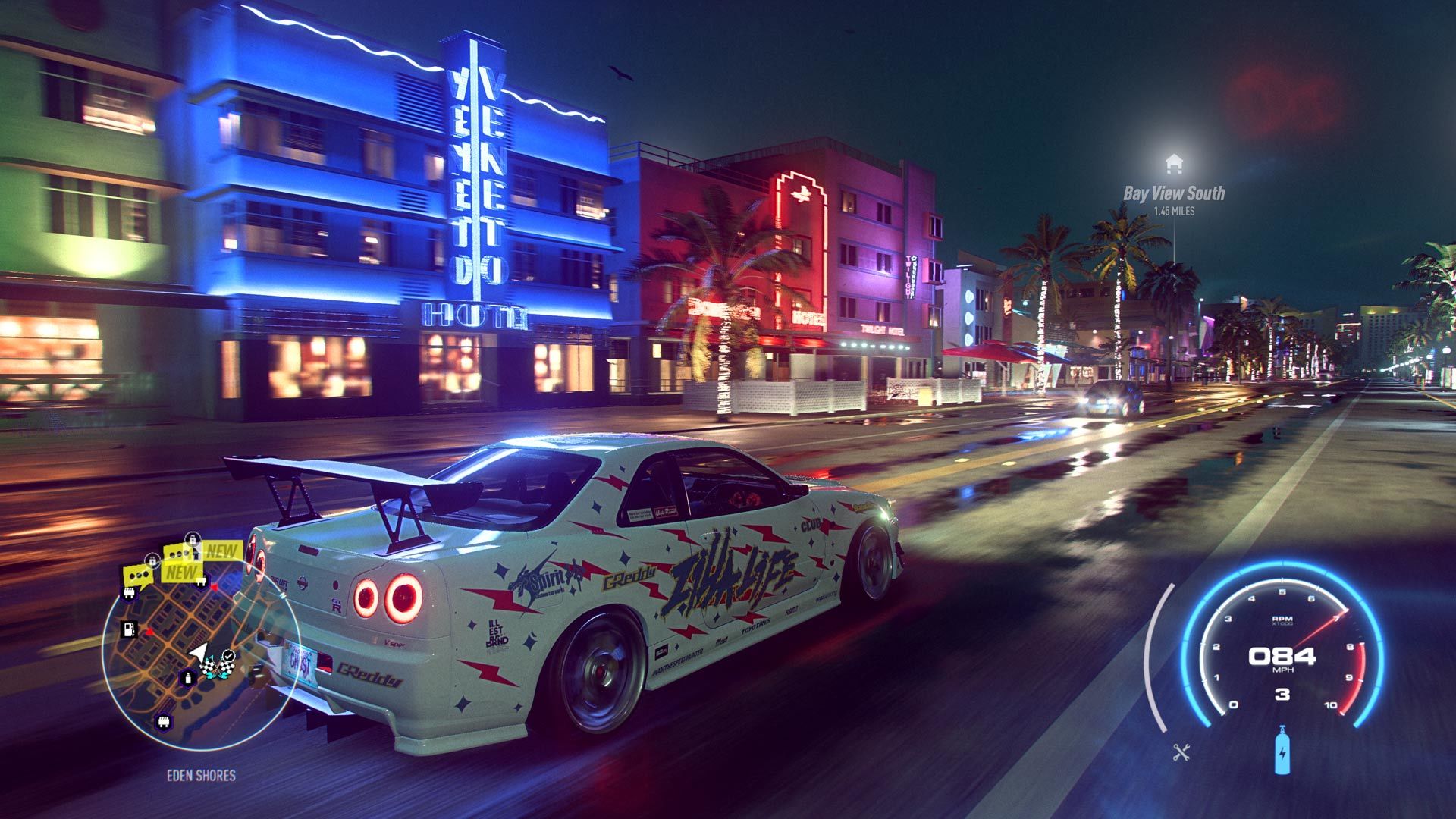 EA is at last dipping its toes into the world of cross-platform gaming, as it’ll enable cross-play in Need For Speed Heat on June 9th. It’s the first EA title to adopt the feature, which will allow gamers on PC (through Origin and Steam), PlayStation 4 and Xbox One to play together.

You’ll need to opt in to race against your friends on other platforms. You’ll be able to search for them through a Find Players menu (as long as they’ve opted in as well) and see which of them are online through an EA Friends tab in the Party Menu.

Criterion Games is shifting its attention to the next Need For Speed title. As such, tomorrow’s patch will be the last update for NFS Heat, which will hit the EA Access and Origin Access Basic Vault on June 16th. EA’s summer game showcase will take place on June 18th, and you can expect to learn more about the future of Need For Speed and the publisher’s ambitions for Steam during EA Play.

More and more games have adopted cross-platform play recently -- Sony finally loosened its restrictions on PS4 cross-play in 2018 before dropping them completely last year. It’s now clear that EA is interested in letting more people play its games together, but it remains to be seen whether it’ll switch on cross-play in the likes of Madden, FIFA and Apex Legends.

In this article: ea, cross-play, cross-platform, need for speed heat, needforspeedheat, ea play, eaplay, need for speed, needforspeed, ea origin, eaorigin, steam, pc, ps4, xbox one, news, gaming
All products recommended by Engadget are selected by our editorial team, independent of our parent company. Some of our stories include affiliate links. If you buy something through one of these links, we may earn an affiliate commission.