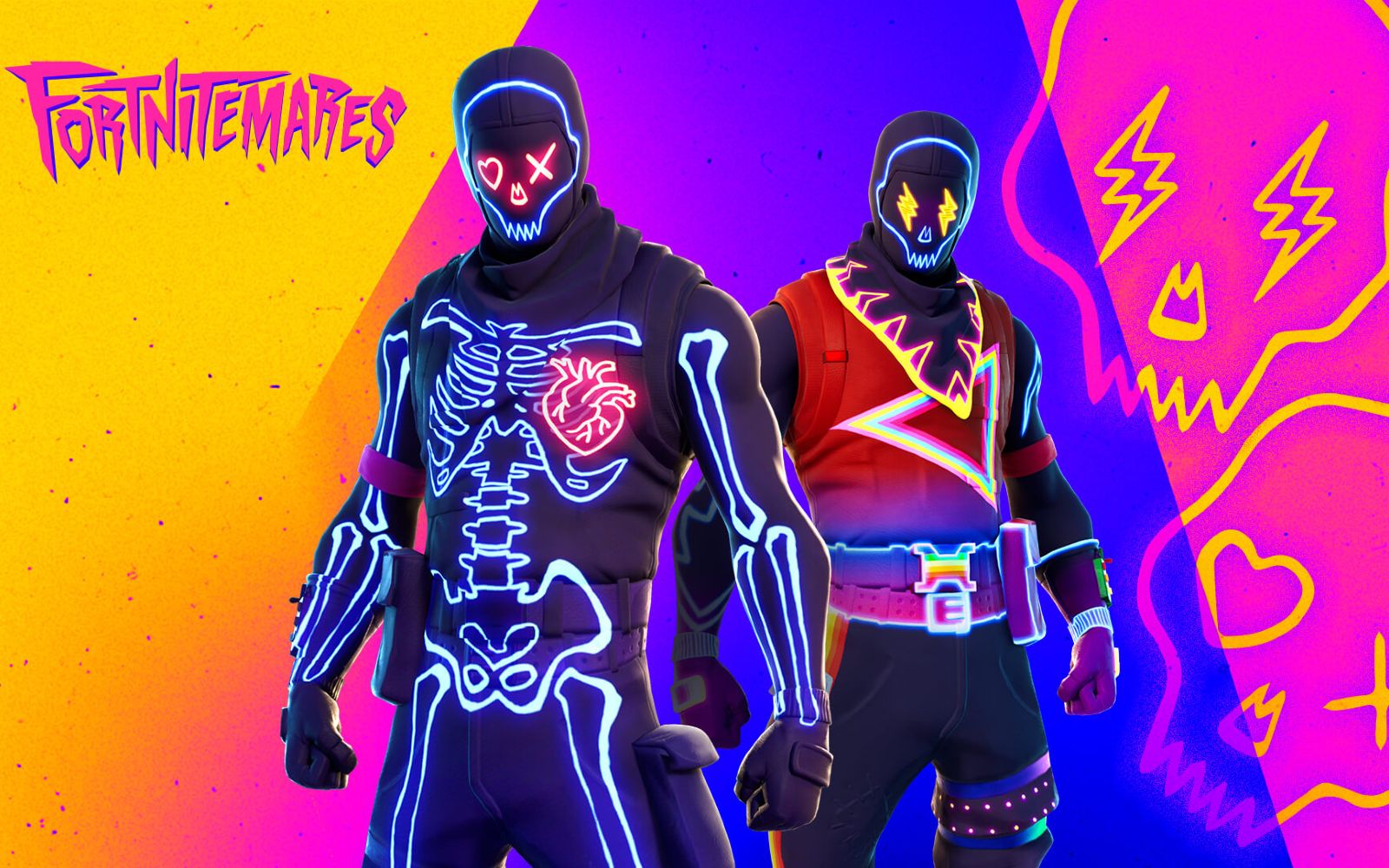 While the main draw of Fortnite’s latest update is the addition of new Halloween-themed skins and an upcoming in-game concert with J Balvin, there’s also a welcome surprise if you play the game on PC. On Windows, the battle royale’s new 14.40 patch comes in at approximately 27GB. Once you download the update, it reduces the final install size of Fortnite from the about 90GB it currently takes up to a much more manageable 31GB. According to the Fortnite Status Twitter account, the patch optimizes the game’s file structure. PC players should see an improvement in loading times as a result. Future updates will come in smaller downloads as well.

Please note the patch size will be larger than normal on PC (approx. 27 GB). This is to make optimizations on PC resulting in a massively reduced Fortnite file size (over 60 GB smaller), smaller downloads for future patches, and improved loading performance.

Live service games like Fortnite are no stranger to ballooning install sizes. As PC Gamer notes, back in 2018, you only needed to allocate a modest 18GB to install Fortnite on your PC. But even when the game grew to 90GB, it was far from the worst offender. With Call of Duty: Warzone’s season five update, Infinity Ward’s battle royale has started taking up as much as 200GB on PCs. Thankfully, like Epic, most studios have realized that something needs to be done about the issue. Bungie recently said that that the install size of Destiny 2 will shrink by 30 to 40 percent once the game’s Beyond Light expansion comes out on November 10th.

In this article: Fortnite, Epic Games, video games, personal computing, PC Gaming, PC, Windows, Windows 10, news, gaming
All products recommended by Engadget are selected by our editorial team, independent of our parent company. Some of our stories include affiliate links. If you buy something through one of these links, we may earn an affiliate commission.