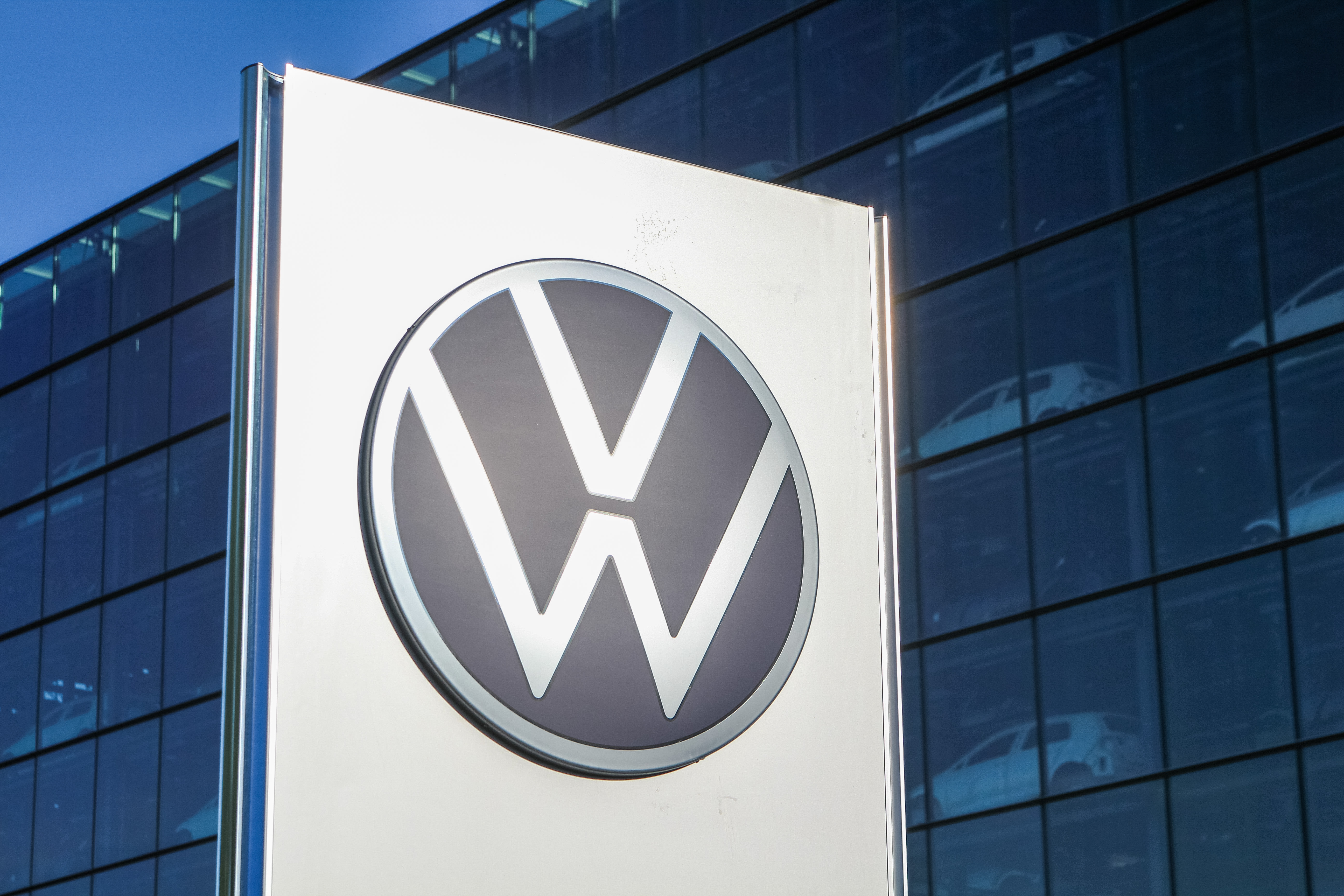 It feels like we’ve been writing about Volkswagen’s emissions scandal, better known as ‘Dieselgate,’ for years. That’s because we have — almost half a decade, in fact. To round off the whole saga, the US’ Federal Trade Commission (FTC) has published a “final report” that notes just how much the Volkswagen Group, which includes Audi and Porsche, paid out to hoodwinked car buyers in the US: $9.5 billion. A make-good scheme set up in 2016 gave drivers two choices — return your vehicle and receive some financial compensation, or have it modified to comply with emissions regulations. Unsurprisingly, 86 percent went with the cash option.

If you need a refresher (we don’t blame you if you do, it’s been a while), the Volkswagen group used “defeat devices” that knew when they were being tested and consumed more fuel to deliver better emissions scores. Afterwards, the vehicle would switch back — customers care about fuel economy, after all — and pump out far more nitrogen oxide into the atmosphere. As a result, Volkswagen Group CEO Martin Winterkorn resigned and many employees were suspended. The scandal encouraged legislators to investigate other automakers and uncover similar deceptions. It was also a factor in Volkswagen’s strategic shift toward the all-electric ID.x platform, which starts with the Golf-sized ID.3 later this year.

In this article: VW, porsche, dieselgate, volkswagen, audi, FTC, news, gear
All products recommended by Engadget are selected by our editorial team, independent of our parent company. Some of our stories include affiliate links. If you buy something through one of these links, we may earn an affiliate commission.