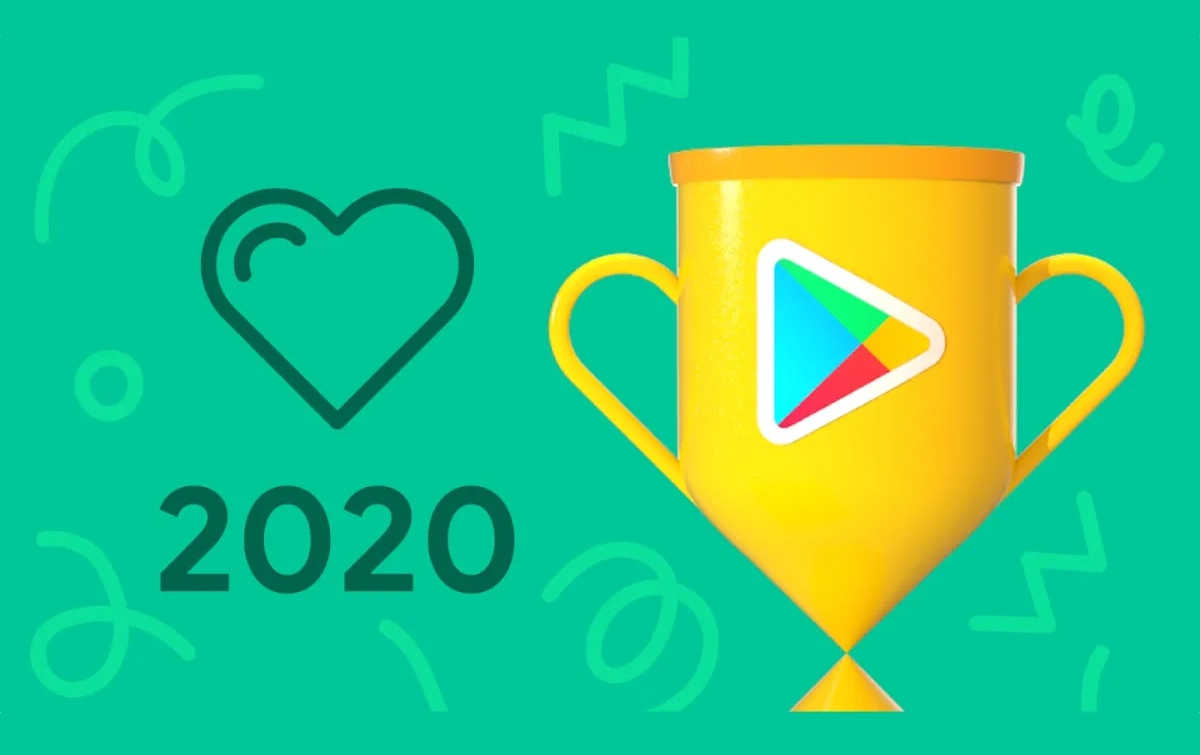 Google Play has announced the winners of its year-end awards, including users' and editors' picks for the best apps, movies, TV shows and books. As has been the case for the last couple of years, users voted for their favorite in each category.

Disney+ emerged as the top app of the year for users in the US, with SpongeBob: Krusty Cook-Off taking the honors in the gaming category. Their favorite movie is Bad Boys for Life and the users' choice award for book of the year went to If It Bleeds by Stephen King.

Editors for the US version of Google Play had their say as well. They opted for Loóna, a bedtime relaxation app, as 2020's best and The Legend of Zelda: Breath of the Wild-inspired Genshin Impact as the Play store’s finest game of the year.

Their top five movies are Bill & Ted Face the Music, Just Mercy, Miss Juneteenth, Onward and the Oscar-winning Parasite. Editors' book picks include A Promised Land by Barack Obama, Solutions and Other Problems by Allie Brosh and You Had Me at Hola by Alexis Daria.

The full list of awards included commendations in a number of other categories. Google Play editors included Chris Hemsworth's fitness and nutrition app Centr as one of their best personal growth apps and Zoom in the everyday essentials section. The United Nations' ShareTheMeal was named as one of the store's best apps for good, while Disney+ and Dolby On were mentioned in the best apps for fun list.

Editors highlighted a number of other games too. Their indie game picks include Sky: Children of the Light and Gris. Among the selections in the best competitive games category are Legends of Runeterra, Gwent and Brawlhalla.

In this article: bill and ted face the music, legends of runeterra, sharethemeal, brawlhalla, google, bill and ted, disney, loona, disney plus, sky children of the light, genshin impact, centr, disneyplus, gwent, dolby on, google play, zoom, gris, news, gear, gaming
All products recommended by Engadget are selected by our editorial team, independent of our parent company. Some of our stories include affiliate links. If you buy something through one of these links, we may earn an affiliate commission.