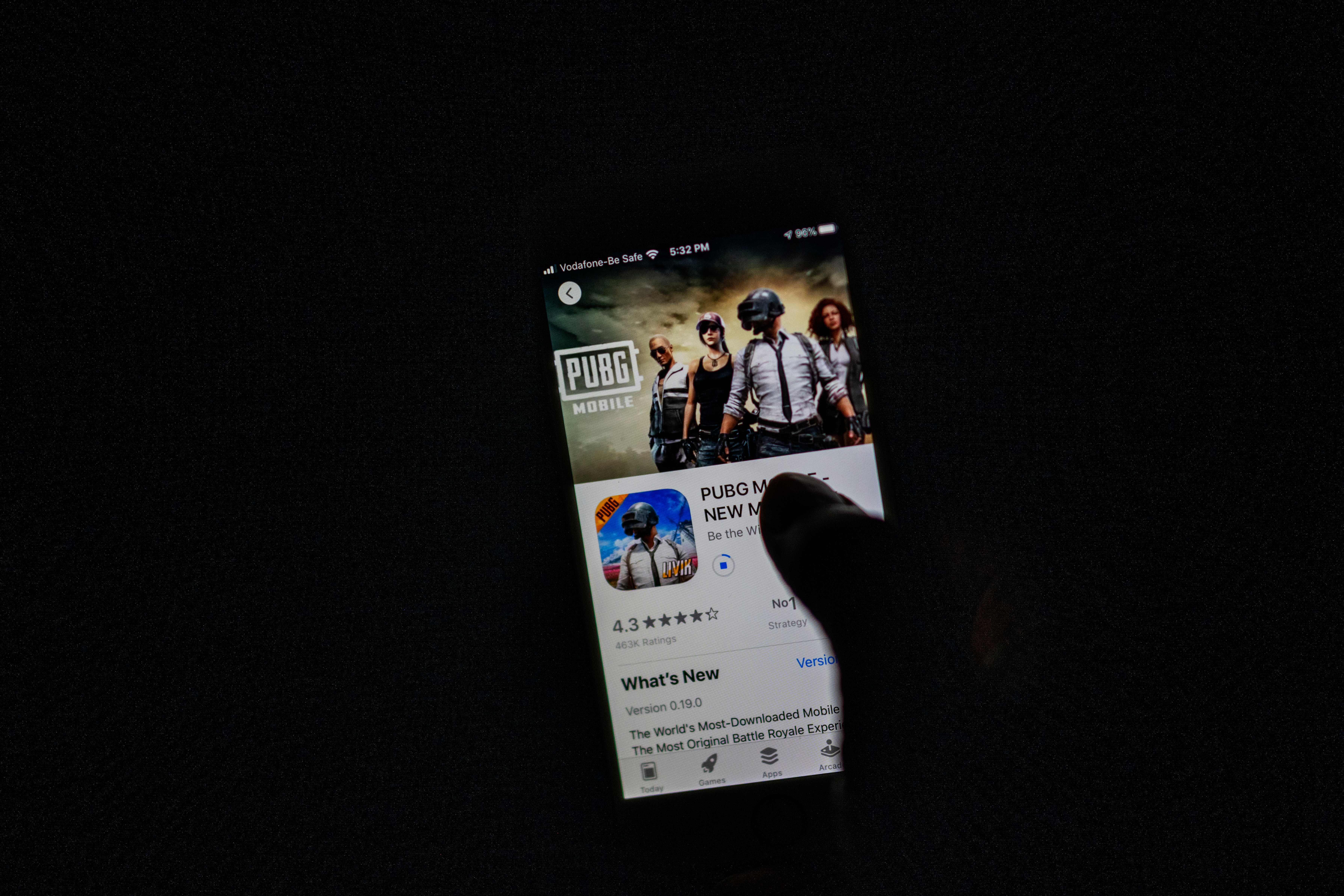 In June, India banned 59 apps made my Chinese companies, including TikTok, WeChat and several QQ and Baidu apps. Today, the Ministry of Electronics and Information Technology banned another 118 apps with ties to China. In a press release, the ministry said it did so, “in the interest of sovereignty and integrity of India, defense of India and security of the State.”

The apps banned today include PUBG Mobile — not the desktop or console versions — as well as three Alibaba apps: Alipay, Taobao and Youku. PUBG Mobile is by far the most popular, with more than 40 million monthly active users in India, TechCrunch points out.

Officials say they’ve received several reports about the misuse of mobile apps. Allegedly, some apps have stolen users’ data and transmitted it to servers outside of India. This comes as tensions between China and India are escalating.

“The compilation of these data, its mining and profiling by elements hostile to national security and defence [sic] of India, which ultimately impinges upon the sovereignty and integrity of India, is a matter of very deep and immediate concern which requires emergency measures,” India’s IT Ministry wrote.

India is also considering rules that would require companies to gain users’ permission before using their personal data and make it easier for the government to obtain users’ identities from social media platforms.

Government blocks 118 mobile apps which are prejudicial to sovereignty and integrity of India, Defence of India, Security of State and Public Order: Govt of India

In this article: india, china, ban, apps, pubg mobile, alibaba, alipay, taobao, youku, mobile, data, data privacy, security, pbug, news, gear, esportssg, pubgmsg
All products recommended by Engadget are selected by our editorial team, independent of our parent company. Some of our stories include affiliate links. If you buy something through one of these links, we may earn an affiliate commission.