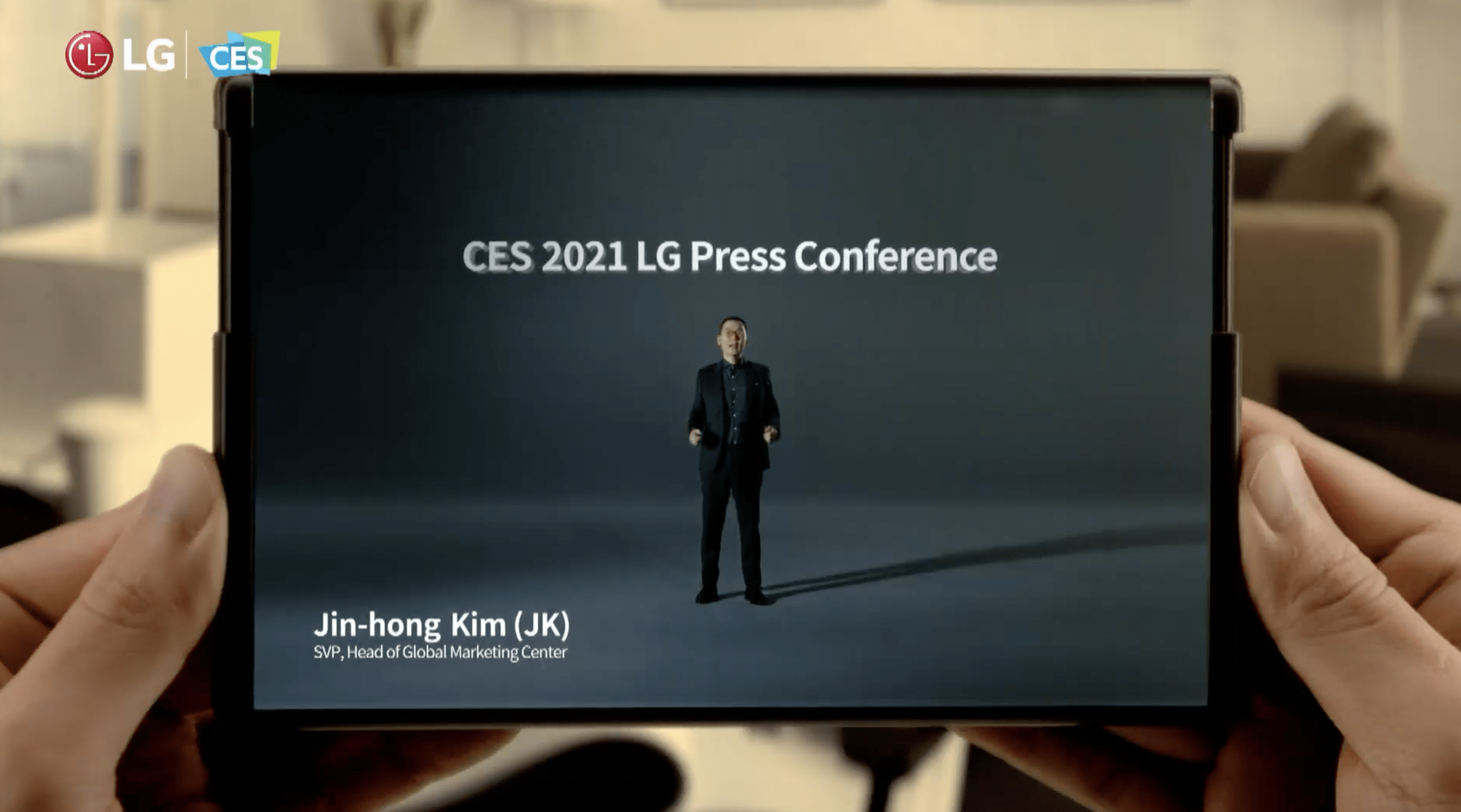 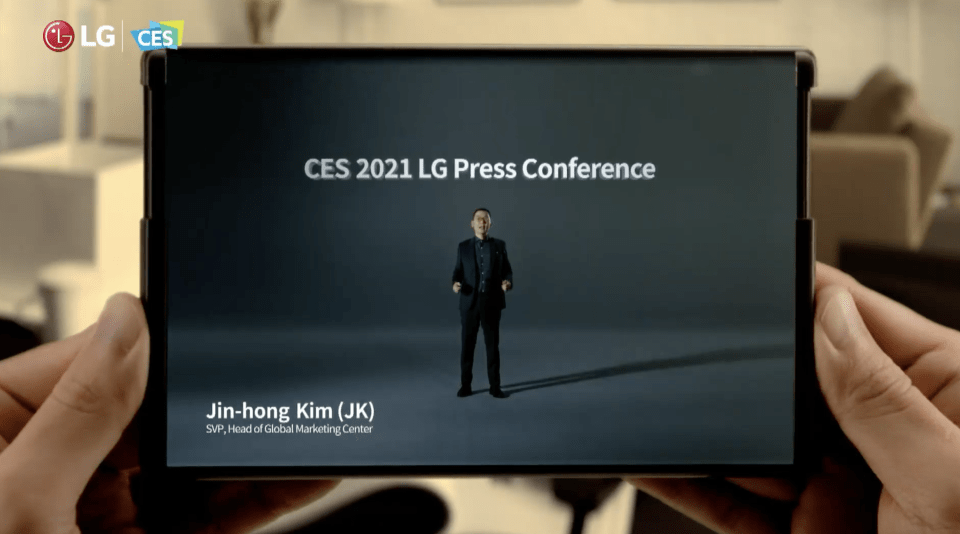 For the last two years, it's been an open secret that LG has been working on a smartphone with a rollable screen — that is, a device with a display that starts out phone-sized and stretches out into a tiny tablet. It's still not quite done, but that didn't stop LG from offering our first real glimpse at the device — called the LG Rollable — in a lightning-fast teaser during its CES 2021 press conference.

The company avoided going into detail about the phone at first, but apparently changed its mind after the teaser started picking up steam. LG has since confirmed that it will release Rollable in 2021, and anonymous sources told Nikkei that the company is collaborating with China’s BOE Technology group — a firm known for producing flexible displays — on the device.

While further details are scant, the LG Rollable is at least visually a tantalizing response to Samsung's slew of foldable phones. Unlike the Galaxy Z Fold 2, which pairs a tall and narrow external display with a spacious interior one, the Rollable's single screen is the same size as a traditional smartphone display -- at least, before it mechanically unfurls to the size of a small tablet. From what we've seen, that clever design means the Rollable's display won't feature the same telltale crease found in many existing foldables.

Of course, adding mechanical complexity to a device that will bounce around in bags and occasionally get dropped presents problems of its own. As mentioned, LG has offered little insight into how the Rollable's display mechanism works, but one would be right to be concerned about long-term durability. That’s especially true when you consider the fact that — unlike foldables — rollable phones haven’t yet been able to benefit from public scrutiny and external testing.

LG's experience in building rollable televisions, along with the device's long, secretive gestation, hopefully means the Rollable will be largely free of kinks at launch. It's worth noting, however, that other companies have publicly explored similar concepts. The Oppo X 2021 might be the most notable one, as a handful of Chinese reporters were able to play with working prototypes back in November, but the company wasn't able to provide a launch date, if ever.

TCL also showed off a prototype smartphone with a slide-out screen in early 2020, though it noted that such a device wouldn't be commercially available for some time as the rolling mechanism still needed to be perfected.

Given the speed at which Oppo and TCL seem to be working through smartphone concepts, it's very possible we'll wind up with two or three rival rollables later in 2021. Needless to say, if you don’t need to buy a new phone right now, it’s definitely worth waiting to see what ambitious new hardware this year has in store.

In this article: rollable, rollable phone, ces 2021, smartphone, ces, ces2021, lg, mobile, news, gear
All products recommended by Engadget are selected by our editorial team, independent of our parent company. Some of our stories include affiliate links. If you buy something through one of these links, we may earn an affiliate commission.