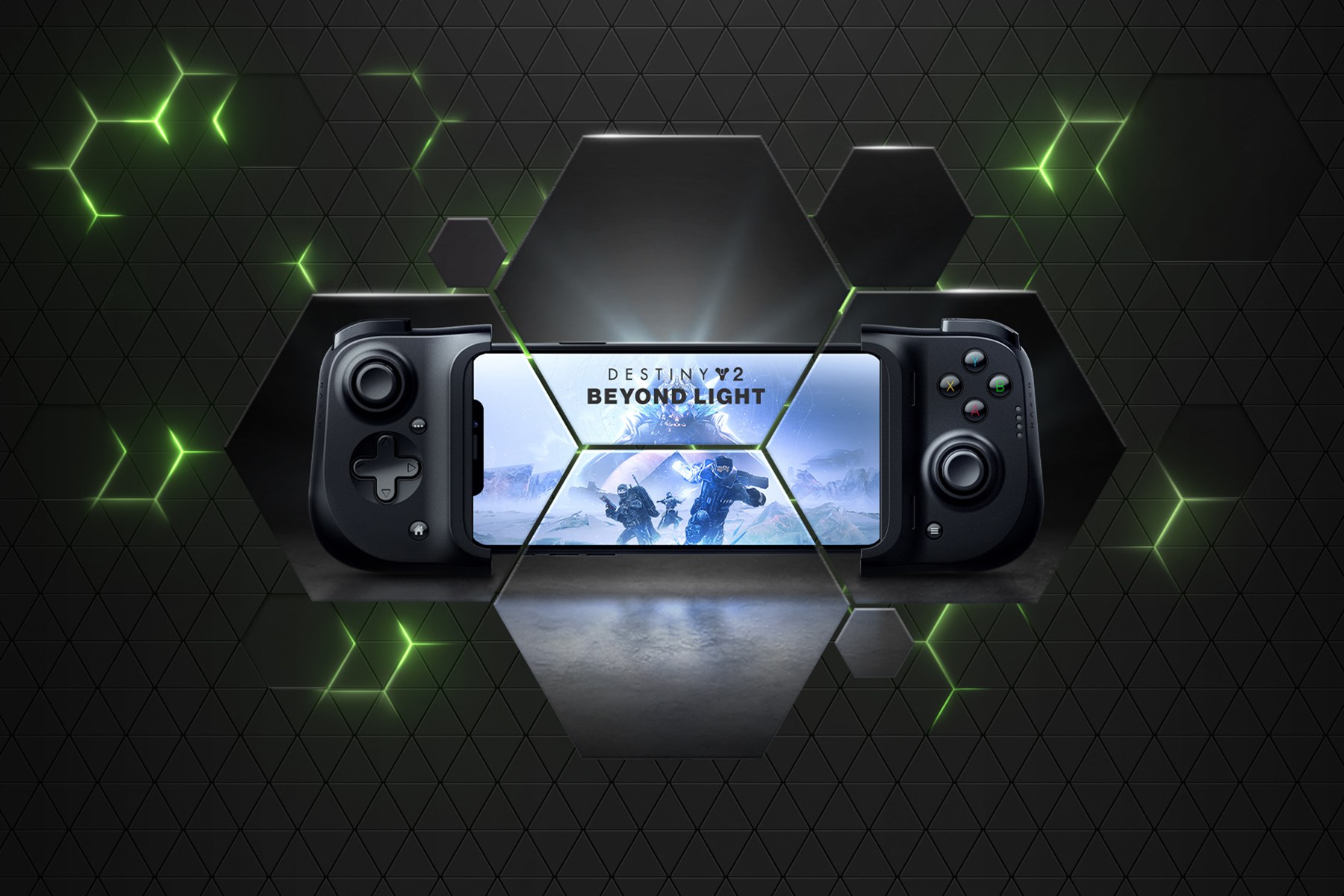 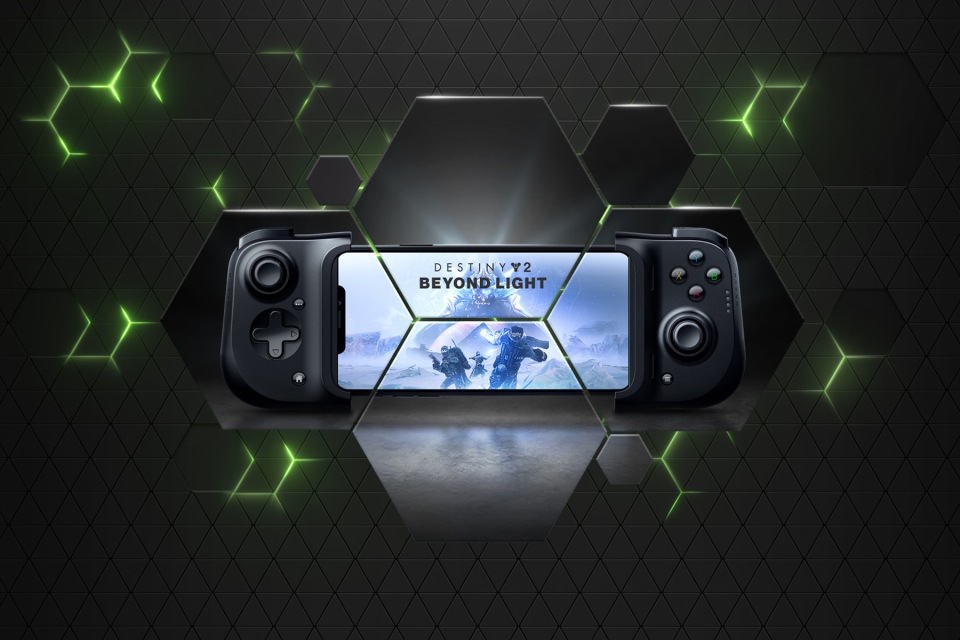 NVIDIA is bringing its GeForce Now game streaming service to iOS. Not through the App Store, though, because the company’s offering doesn’t adhere to Apple’s guidelines. (It’s the same reason why you can’t access Google Stadia through a native app. Not officially, anyway.) Instead, NVIDIA is going through Safari. ”It’ll be brought directly to the browser through a webpage similar to our Chromebook client,” according to Phil Eisler, general manager for GeForce Now. It’s being launched today with a ‘beta’ label, so don’t be surprised if you experience any bugs or glitches.

Most Bluetooth controllers should work, including the DualShock 4 and Xbox One-generation pads. NVIDIA  hasn’t tested the new DualSense or Xbox Series controllers, but is confident the latter will work given it’s only slightly different to the Xbox One gamepad. If you’re pining for a Switch-style gaming setup, NVIDIA has also confirmed that the Razer Kishi, which plugs directly into the iPhone’s charging port, will be compatible. Oh, and don’t expect to use a mouse and keyboard. “At the moment, with the way WebRTC works through the browser, we’re not able to make the mouse functional. So you do have to play with a gamepad,” Eisler said.

Some games that were specifically designed for mouse and keyboard won’t be available in Safari. Otherwise, the entire GeForce Now library should be playable, including Fortnite. The game won't be available right away, NVIDIA explained, because the company is working on a special touch-friendly version. "While the GeForce Now library is best experienced on mobile with a gamepad, touch is how over 100 million Fortnite gamers have built, battled and danced their way to Victory Royale," Eisler explained in a blog post. It’s a strange return for the juggernaut battle royale, which was pulled from the App Store earlier this year following a very public dispute between Apple and Epic Games. Will there be repercussions for this unexpected workaround? NVIDIA doesn’t think so.

“They provided some advice which recommended that developers always have the option to go to the web,” Eisler explained. “That was their official position, and that’s what we’ve done. We have listened to their advice to not go through the App Store and go through a web method (instead).”

The iOS expansion follows the service’s launch on Chromebooks. Today, NVIDIA revealed its plans to “broaden that support officially” to other hardware that can run the Chrome browser early next year. That means anyone with a PC, Mac or Linux machine would be able to access GeForce Now without downloading a dedicated client. Eisler believes that NVIDIA’s desktop app will always offer “more robustness,” but understands that general browser support is a good way to attract newcomers.

Unlike most game-streaming services, GeForce Now doesn’t have its own library. Instead, it’s a service that people use to stream the games they’ve already bought on Steam, the Epic Games Store, EA Desktop (formerly Origin) and other independent marketplaces. The company plans to add support for GOG.com, a popular PC game store, “in time for the Cyberpunk 2077 launch in early December.” It’s not clear whether that timing will change if the highly-anticipated RPG is delayed yet again, though.

GeForce Now can be accessed for free, but sessions are limited to an hour and you often have to wait for a remote machine to become available. Alternatively, you can pay $4.99 per month for a Founders membership that ups the session limit to six hours, gives you priority access, and turns on NVIDIA’s RTX ray-tracing acceleration. It’s a different pricing model to the other mainstream game-streaming services, which currently include Stadia (Google), xCloud (Microsoft), Facebook Gaming and Luna (Amazon).

In this article: nvidia, game streaming, fortnite, safari, news, gaming
All products recommended by Engadget are selected by our editorial team, independent of our parent company. Some of our stories include affiliate links. If you buy something through one of these links, we may earn an affiliate commission.