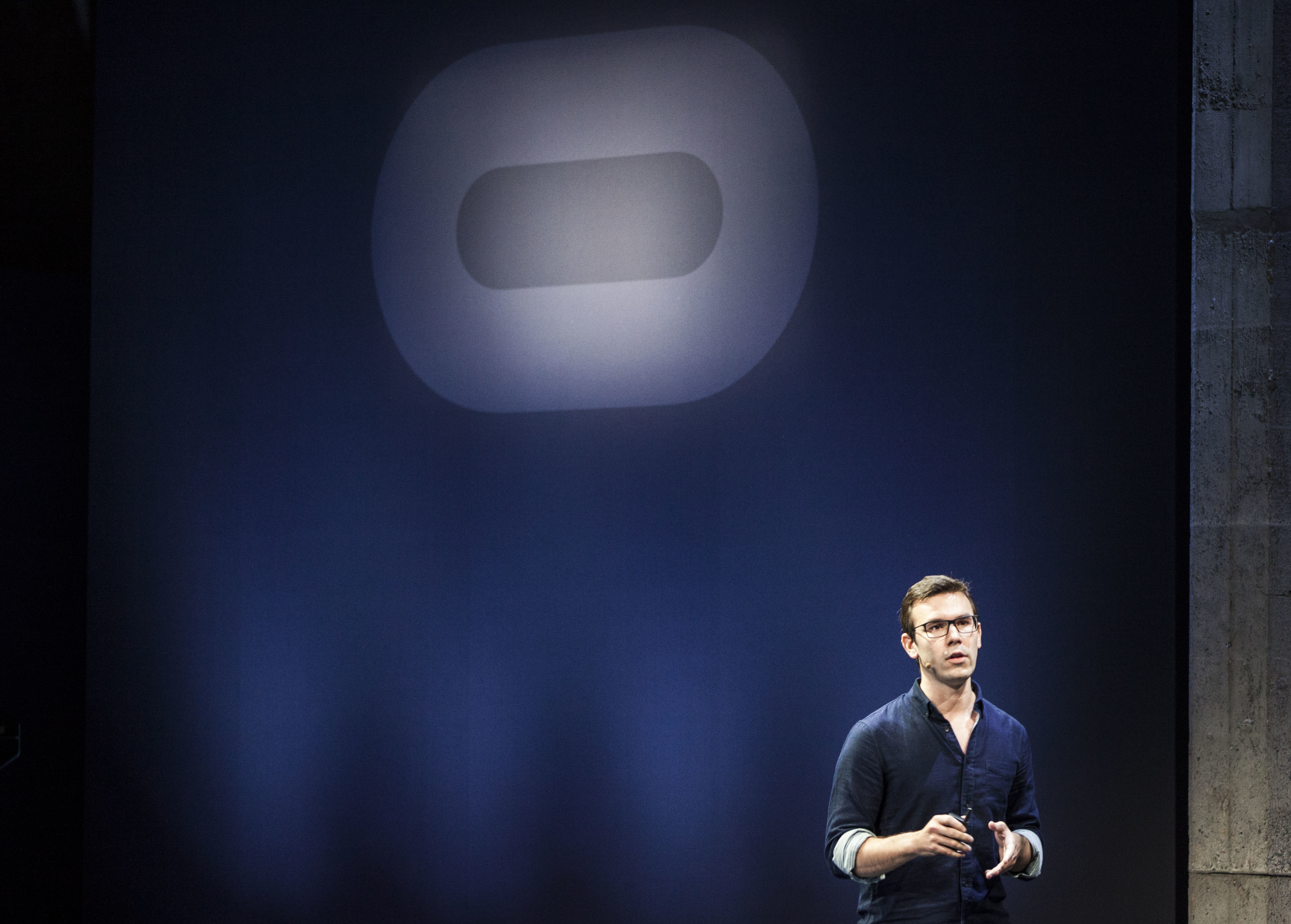 It’s been a while since Oculus co-founder Nate Mitchell left Facebook, and now it’s clear what he’s doing next. TechCrunch reports that Mitchell has launched a new game studio, Mountaintop, with the help of industry veterans who’ve worked at Double Fine, Fortnite creator Epic Games, Hidden Path, Respawn and The Last of Us’ Naughty Dog. It’s too soon to outline Mountaintop’s first project, but the developers are focusing on “multiplayer games for players who crave a challenge.”

They also hope to toss out some of the baggage of established game makers. The company will be “remote-first” even after the pandemic, and aims to both be more inclusive and avoid the crunch time that plagues many studios. Mitchell didn’t make specific commitments about staff (there are just five employees so far), but he told TechCrunch that a brand new studio could have the “right foundation.” Ideally, Mountaintop won’t succumb to the toxic workplace culture that has threatened to consume other companies.

Mitchell didn’t expect to share more details about the inaugural game until 2021 at the earliest. It’ll be a long time before you see the first fruits of the team’s work. That leaves much unknown at this point. The core talent and culture are there — it’s a question of whether Mountaintop can preserve those values as it expands and makes progress on its first title, particularly given the usual delays, tight release schedules and other challenges that define the game industry.

In this article: oculus, Facebook, Nate Mitchell, Mountaintop Studios, games, video games, crunch, diversity, inclusivity, inclusion, news, gaming
All products recommended by Engadget are selected by our editorial team, independent of our parent company. Some of our stories include affiliate links. If you buy something through one of these links, we may earn an affiliate commission.