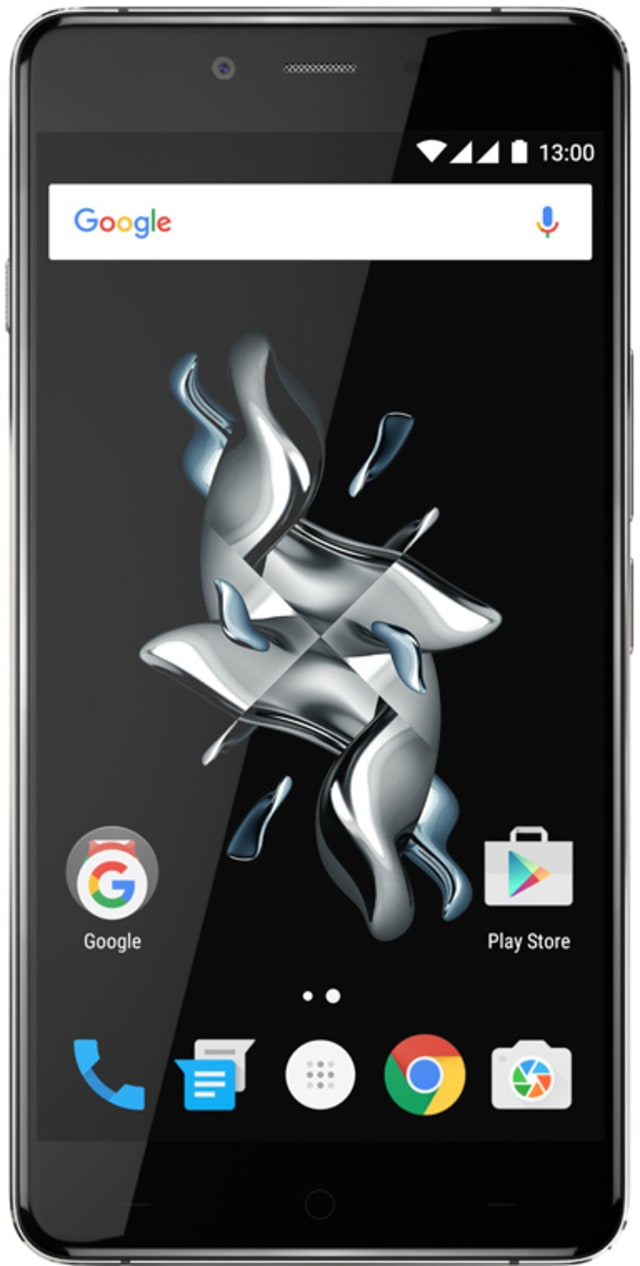 It seemed like a dream on paper: The specs of the company's excellent debut flagship squeezed into a smaller, well constructed shell. In reality, OnePlus has cut some corners here. The X suffers in the camera and display department, and for some reason doesn't support some increasingly common LTE bands in North America.It's an oddly disparate device; unmatched for raw performance at $249, but unable to keep pace in other ways. With better all-round phones available in the same price range, including OnePlus' own flagship, it's difficult to recommend. 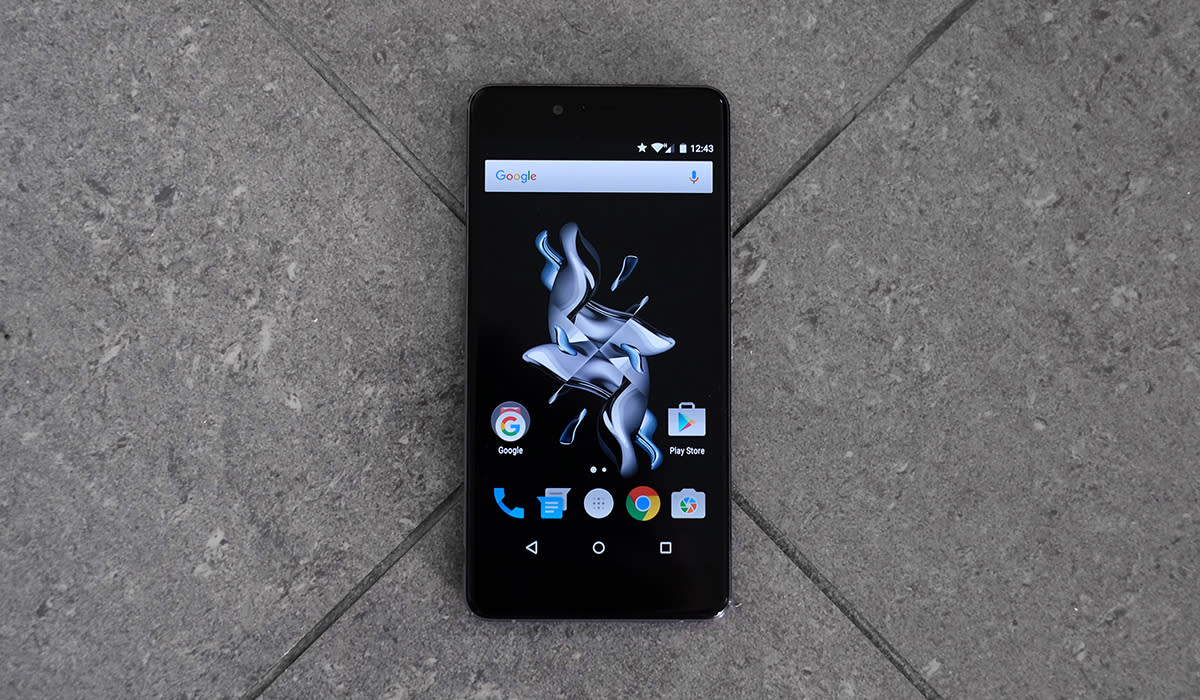