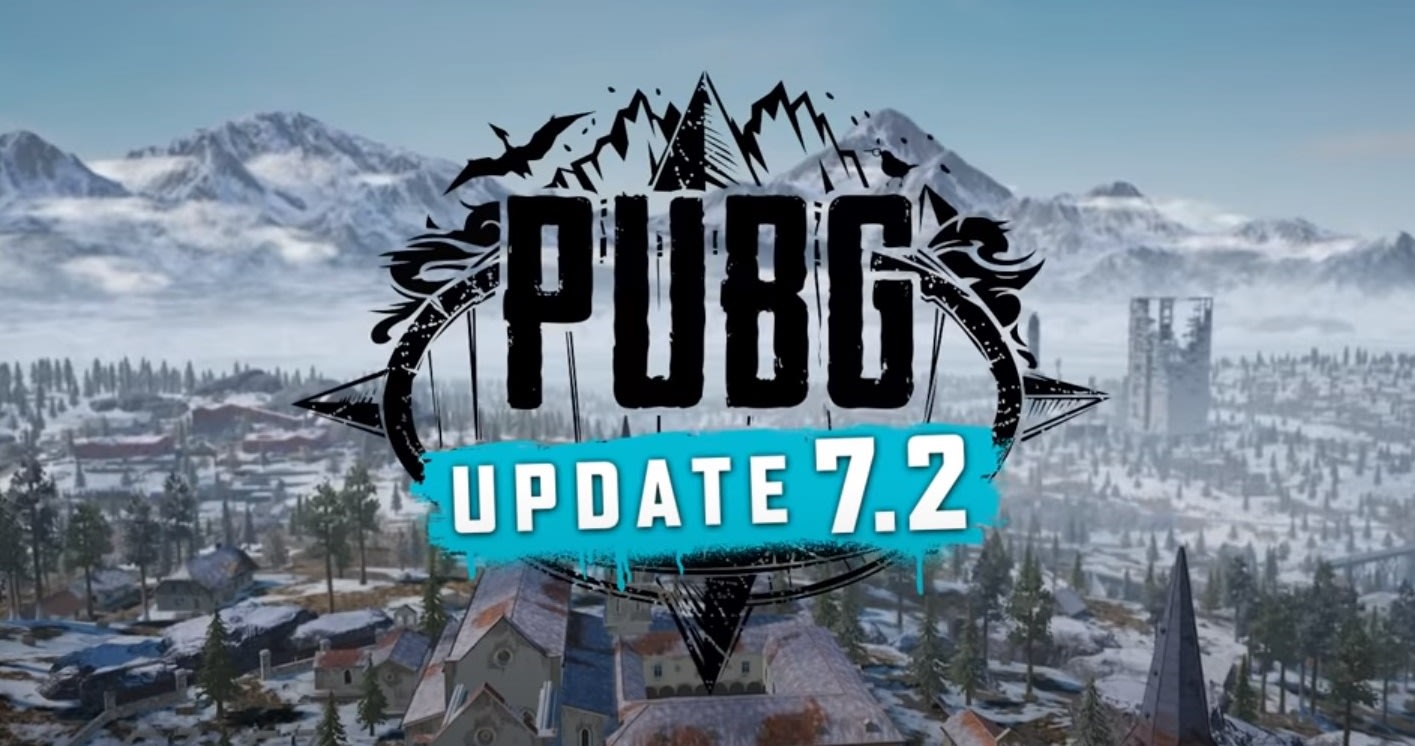 PUBG wants to give new players a break. With Update 7.2 the game will see the introduction of bots to PC servers designed to help newbies hone their skills, gain a bit of confidence and start closing the ability gap between them and seasoned veterans.

As the game’s developers wrote in a blog post last week, “We’re seeing more often that many newer players are being eliminated early with no kills — and oftentimes with no damage dealt. You’ve been telling us for a while that the widening skill gap is creating a more and more challenging environment for some of our players and we’re now ready to talk about our plan to help this.” Bots were released in test servers last week, but following today’s update they’re now part of the game for everyone.

These bots will only appear in normal games, and will crop up more infrequently as a player’s skill increases. Their actions are limited to basics such as walk, run, crouch and shoot, as well as basic low height parkour, swimming, parachuting and looting. They can only join normal matching games — so there won’t ever be any bots in your party, nor will you be placed on a team with bots — and most importantly, actions against bots are counted towards missions, survival and weapon mastery, as well as platform achievements and trophies. In a nutshell, they’re designed to help new players LVL UP.

This appears to be something PUBG developers will be working on long-term. In their post they say, “We’ll be adjusting the balance, intelligence, and functionality of bots as time goes on,” and that actions such as leaning, jumping and ledge grab “will be added at a later date.” Predictably, not everyone is happy about this. Streamer sprEEEzy shared a video of his bot interaction, attracting negative feedback from dozens of commentators calling the update “a joke” and that the move represented “the saddest day for PUBG.”

The thing is, such bots in PUBG are not an entirely new concept. While they were available in test servers more recently, they’ve been on the mobile version of the game since at least March 2018. Polygon’s Charlie Hall, for example, shared his experience with bots on PUBG Mobile and ultimately concluded that “a few bots aren’t such a bad compromise.” Nor are they excusive to PUBG — Fortnite introduced them back in September last year.

Getting to grips with any new game can be a frustrating experience, so clearly this update is intended to encourage rookies to stick around rather than getting exasperated and leaving. The question is, will long-time players who put in the hard toil at the beginning of their PUBG journey tolerate this addition? Given the developers’ long-term plans for bots it looks like they’re have no choice if they want to continue playing the game, but that doesn’t mean they won’t take out their frustration on the very players these bots are designed to help.

Today's update also finally introduces a ranked mode, which lets higher-ability players prove their skill. Competitive games will be limited to 64 players and rotate randomly between the Erangel, Miramar and Sanhok maps. Although Fortnite and Apex Legends both came after PUBG, they have offered ranked playlists for quite a while. It's about time that PUBG let players properly level up during matches.

In this article: PUBG, bots, Fortnite, update, developer, skill, news, gaming
All products recommended by Engadget are selected by our editorial team, independent of our parent company. Some of our stories include affiliate links. If you buy something through one of these links, we may earn an affiliate commission.