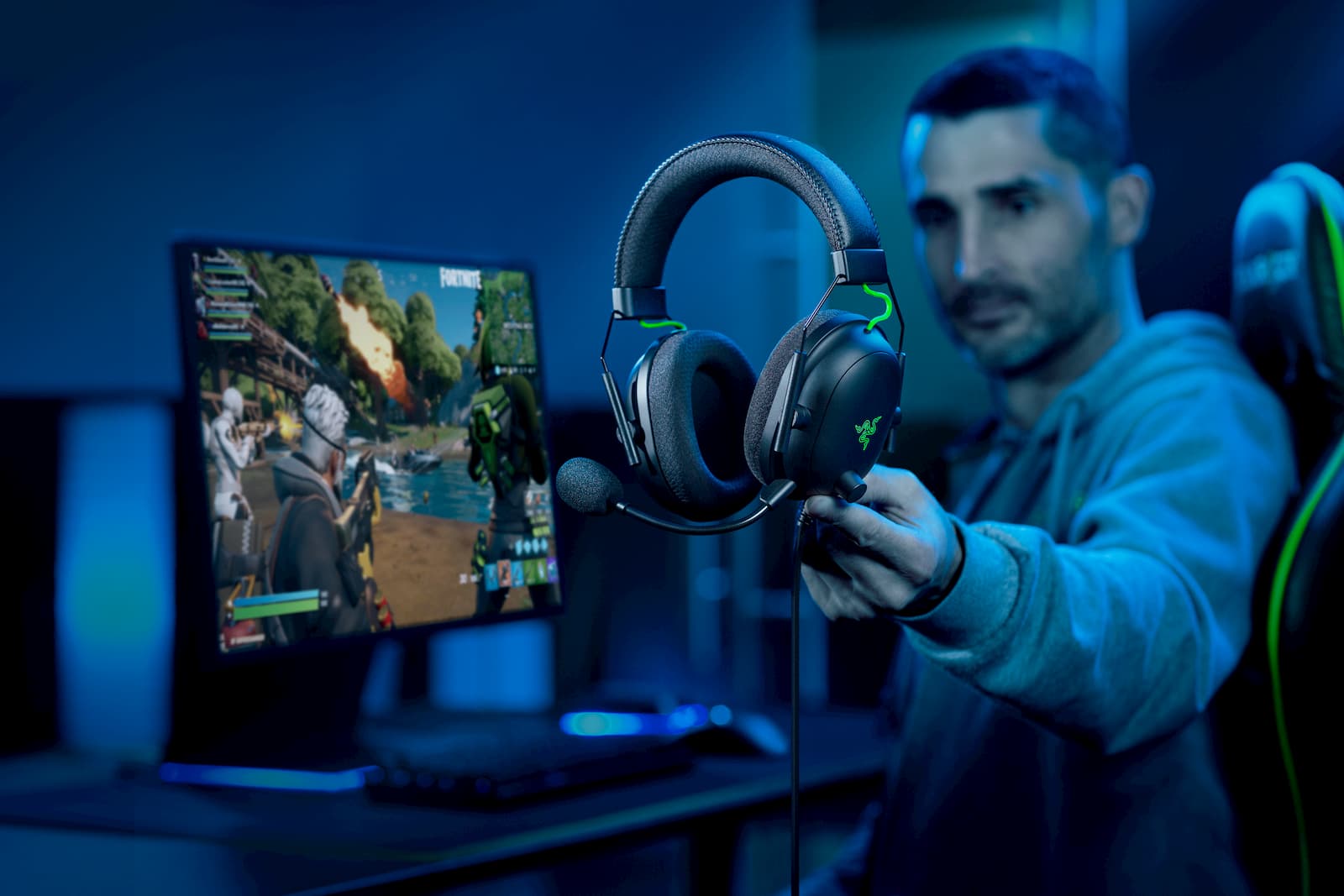 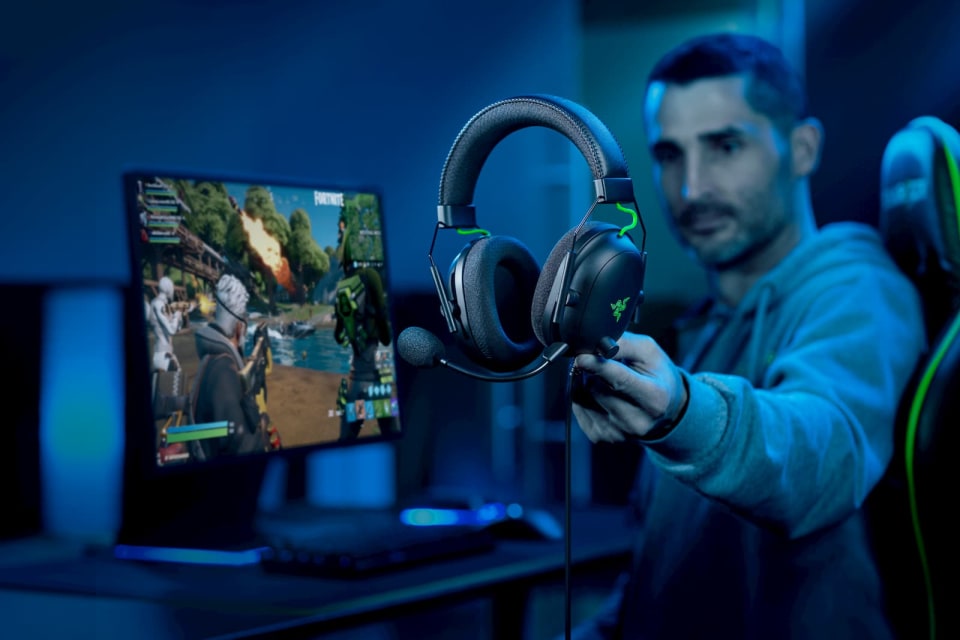 Razer first released its BlackShark gaming headset all the way back in 2012 and now it has two new models: the BlackShark V2 and the entry-level BlackShark V2 X. Both headsets are available starting today.

The BlackShark V2 is a souped-up version of that model. It has titanium-coated 50mm drivers that deliver THX spatial audio with “added vocal clarity,” ultra-soft ear cushions and a removable version of the same mic. You can connect it to a USB sound card, and you'll have what Razer describes as advanced audio and mic controls.

Razer also announced it will release THX Game Profiles via Razer Synapse on August 6th. The profiles are customized for specific games, with each title's developer certifying them. According to the company, they "allow players to enjoy [the developers'] gamers the way they were truly meant to sound." The software is only compatible with the $99.99 BlackShark V2 for now. Support for other headsets and headphones will arrive later.

There are two modes for each profile. THX Environmental Mode is all about realism and immersion, while THX Competitive Mode focuses more on directional cues and spatial awareness, to help you pinpoint where enemies are. You'll be able to fine-tune how each game sounds.

At the outset, there's support for 18 titles on THX Game Profiles, including Apex Legends, Counter-Strike: Global Offensive, Valorant and Call of Duty: Modern Warfare. More will be added in the coming months.

In this article: gaming headset, headset, peripheral, esportssg, peripherals, blackshark v2, blackshark v2 x, blackshark, razer, gamingheadset, news, gear, gaming
All products recommended by Engadget are selected by our editorial team, independent of our parent company. Some of our stories include affiliate links. If you buy something through one of these links, we may earn an affiliate commission.