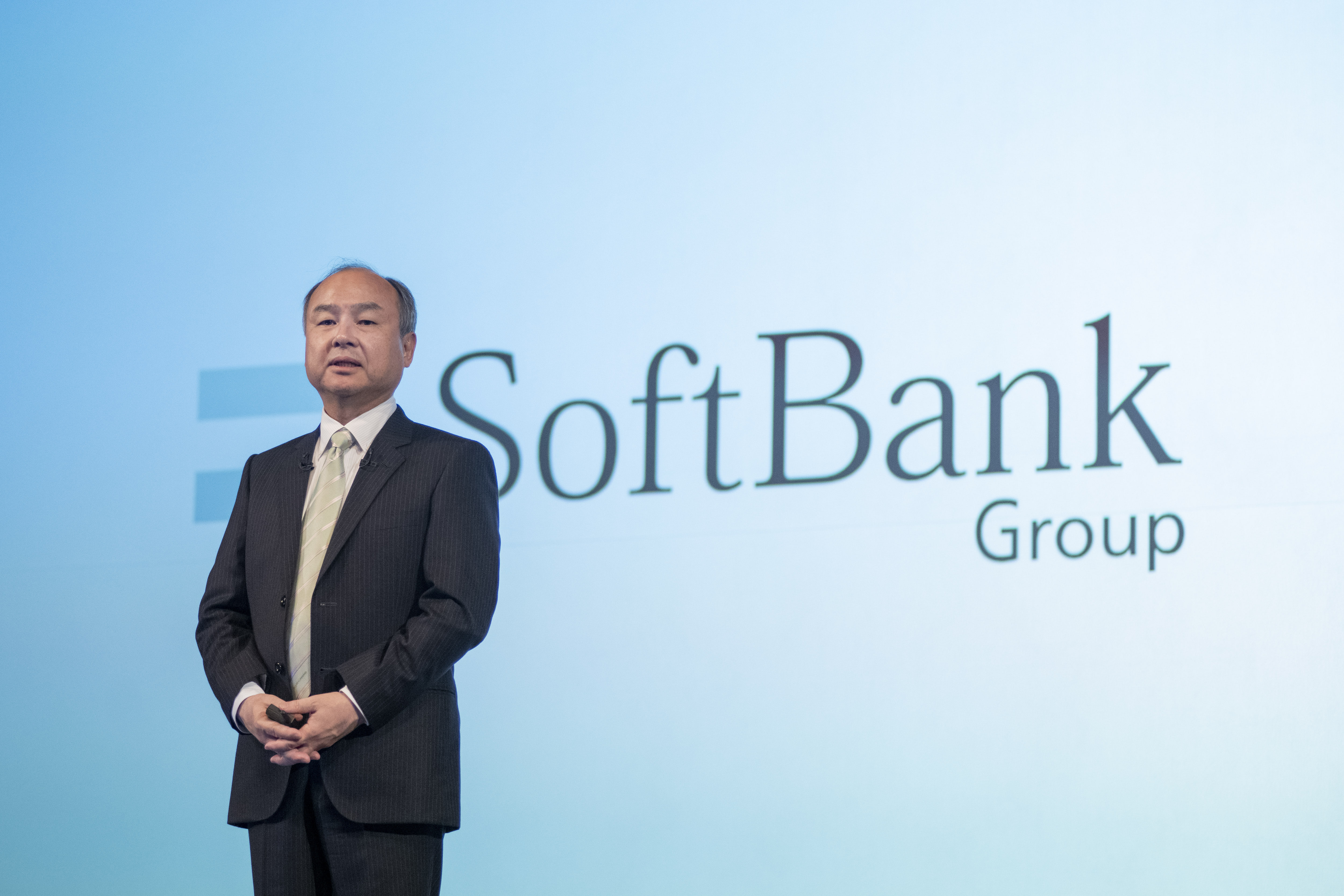 SoftBank head Masayoshi Son has announced that the ailing Japanese giant is actively considering the sale of ARM in the near future, reports the Financial Times. SoftBank spent $32 billion to buy the British chip designer in 2016 as part of an aggressive investment strategy. But the company, which also backed companies like WeWork, Uber and Slack, has been rocked by some high profile failures. Which is why SoftBank is in behind closed doors talks with NVIDIA over a potential more-than-$32 billion sale.

ARM Holdings is a chip designer based in the UK that was originally founded by Acorn, Apple and VLSI at the nadir of the country’s microcomputer wars. The company is a fabless designer of low-power RISC chips that were originally intended for the Acorn Archimedes and Apple’s Newton handheld. Since then, ARM chips have become synonymous with mobile, designing the brains for essentially smartphone in the world.

The Cambridge-based company was purchased by SoftBank at a discount during the collapse in sterling after the vote to leave the European Union. It licenses its chips to any company willing to pay, which includes Qualcomm, MediaTek, Samsung and Apple. These designs can then be edited by the licensees to their own custom specifications, depending on the application they’re being designed for.

ARM’s dominance in both smartphones and tablets has seen its designs being used as a way to build low power computers as well. The long-standing attempts to build a Windows-on-ARM system has had a rough road, but laptops like ASUS NovaGo are almost usable. Similarly, it is ARM-based designs that Apple uses for its custom smartphone chips, which will form the basis of its push for Apple Silicon in its computers.

SoftBank’s sale of ARM to NVIDIA is not a done deal, and Son has also told investors at an event that ARM could go public once again. It originally planned to take the company public in 2023, but that could change if Son could see a decent rate of return for its efforts. It would be hard to see companies turning their nose up at the chance to own a piece of ARM, which while small, creates a key component for billions of devices worldwide.

ARM co-founder Dr. Hermann Hauser was a critic of the sale to SoftBank and told the BBC that a sale to NVIDIA would be a “disaster.” Since the company licenses its designs to any paying customer without picking favorites, a partisan owner like NVIDIA could wreck the business. “If it becomes part of NVIDIA,” he said last week “most of the licensees are competitors of NVIDIA,” who may look to dump ARM. Hauser has asked the British government to intervene, in the hope of restoring some national pride after allowing the UK’s one true tech giant to fall into foreign ownership.

In this article: SoftBank, NVIDIA, ARM, Sale, Masayoshi Son, news, gear
All products recommended by Engadget are selected by our editorial team, independent of our parent company. Some of our stories include affiliate links. If you buy something through one of these links, we may earn an affiliate commission.