Microsoft's detachable design is holding it back.
D. Hardawar|05.22.20
@devindra

D. Hardawar
@devindra
May 22nd, 2020
In this article: tablets, commerce, laptops, Surface Book 3, Microsoft, Windows, review, gear
All products recommended by Engadget are selected by our editorial team, independent of our parent company. Some of our stories include affiliate links. If you buy something through one of these links, we may earn an affiliate commission. 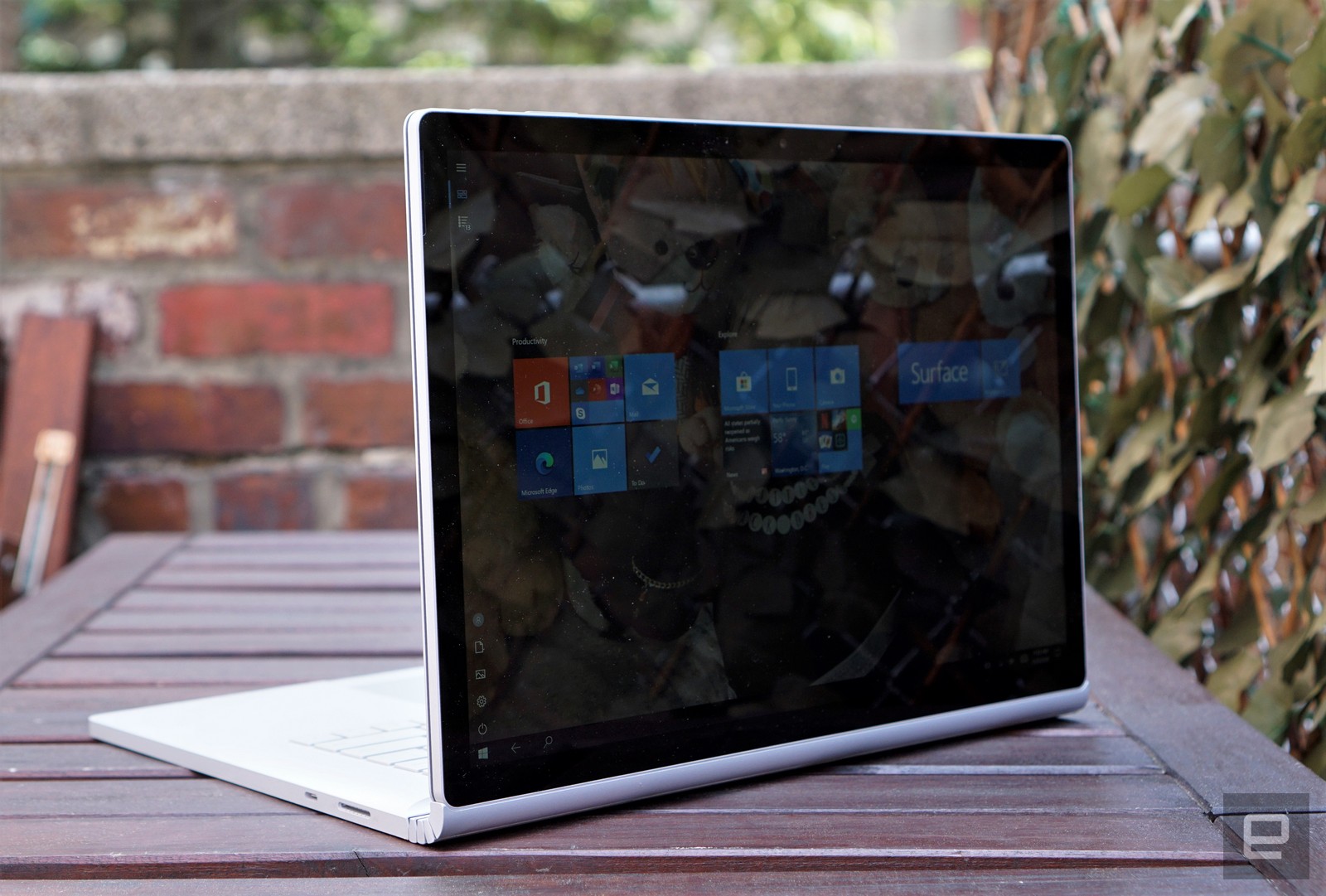 The GTX 1660 Ti is clearly the lynchpin of the Surface Book 3's performance, and it also means the notebook can finally handle some decent gaming. Running in 1080p, I clocked between 110 and 130 FPS in Overwatch with "epic" graphics settings. The Hitman 2 benchmark also delivered a solid 72 FPS with maxed out settings. To be clear, you can get similar performance from gaming notebooks that cost half as much. But at least Book 3 owners will be able to get some fragging done alongside their creative work. And even with that power, the laptop managed a respectable 12 hours and 35 minutes of battery life during our test. 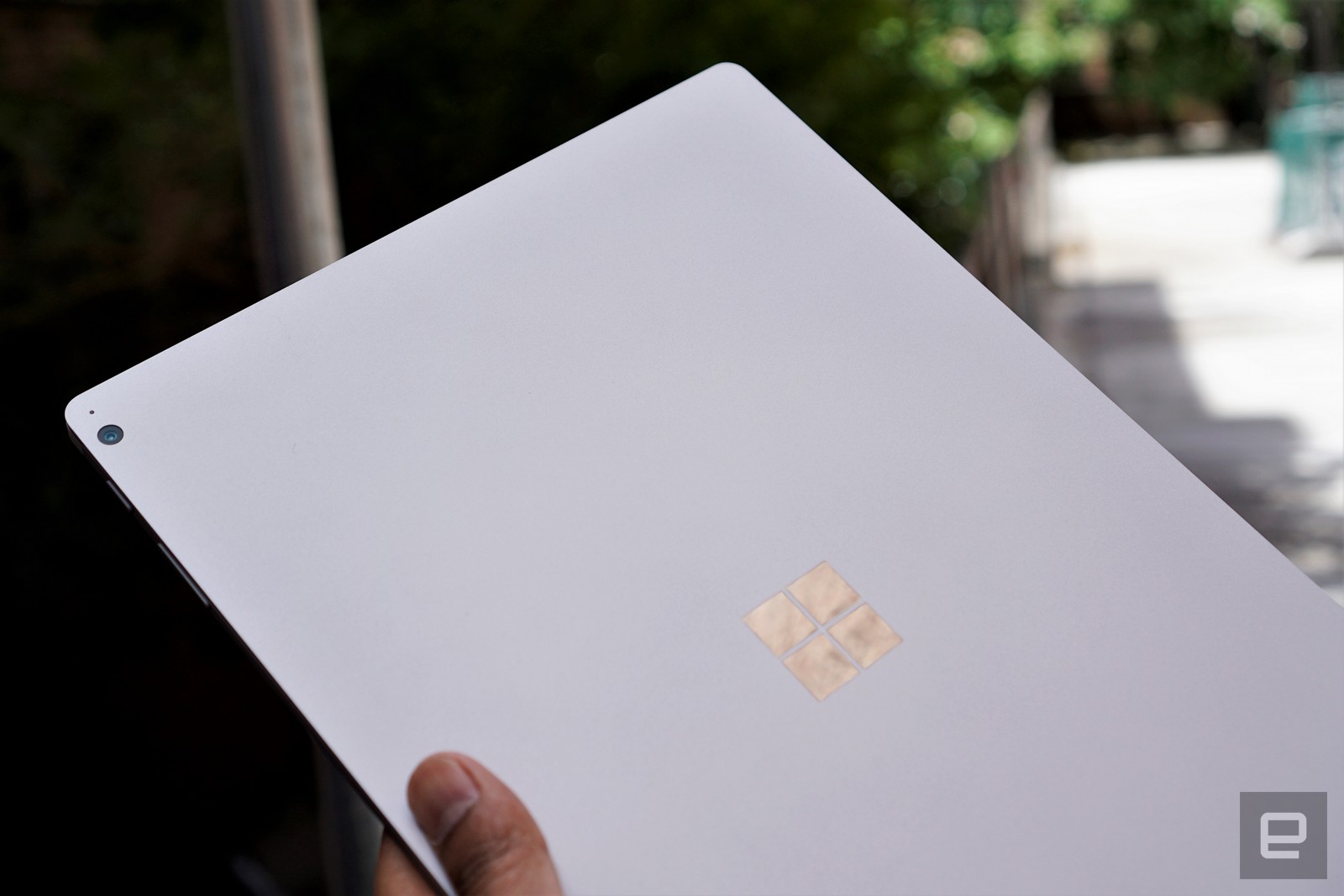 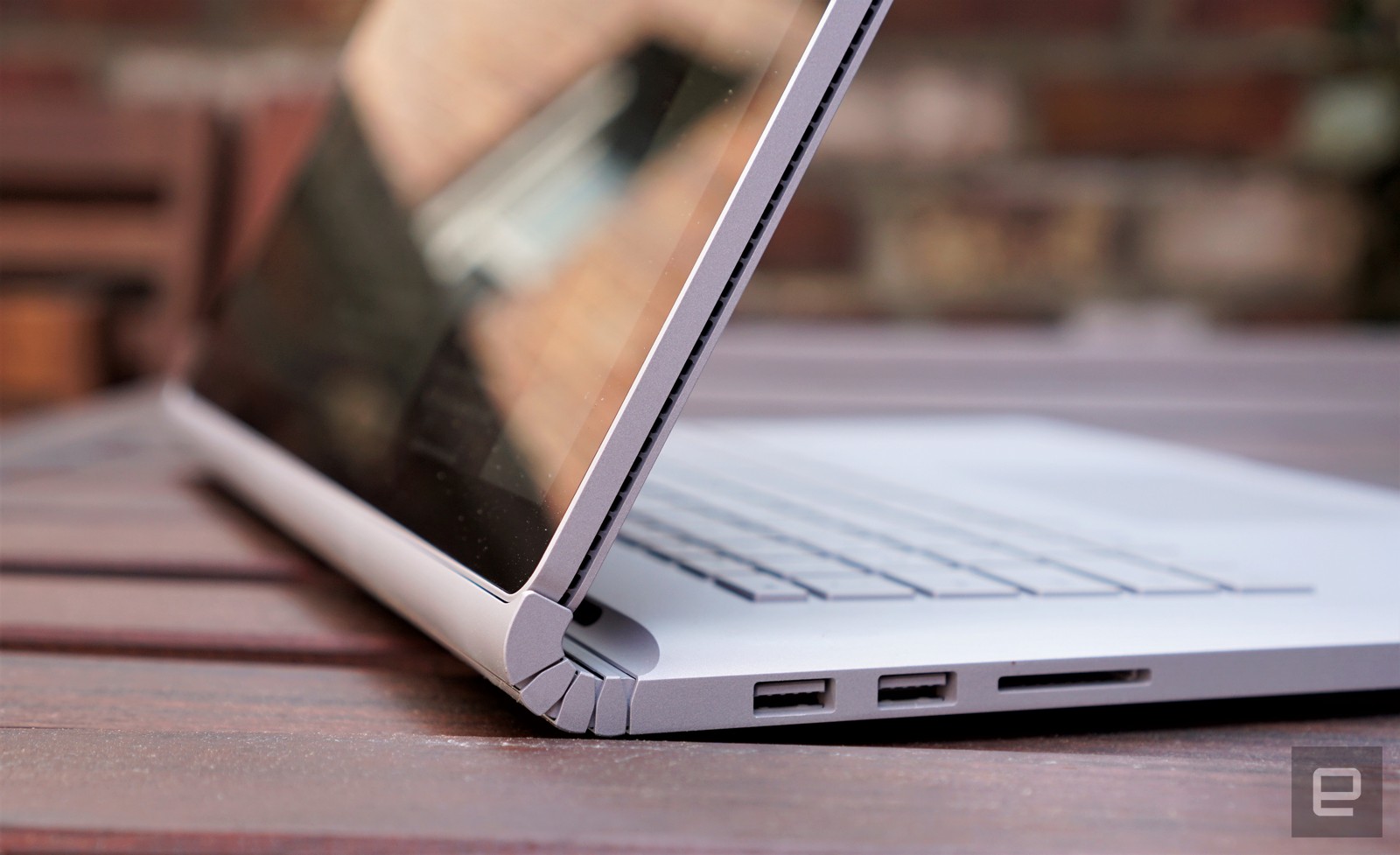