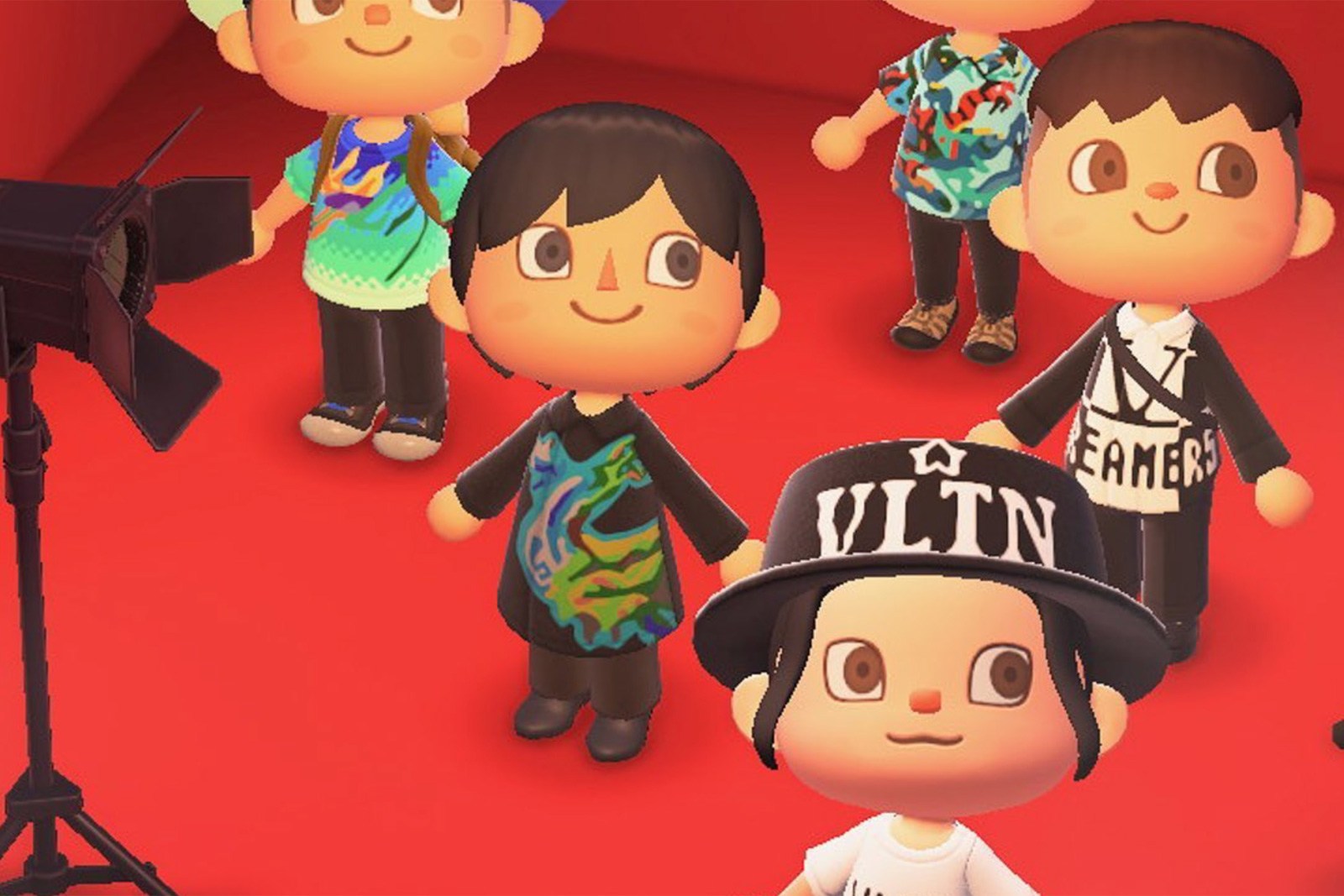 Animal Crossing on the Switch is a lot of things to a lot of people. Now, it’s apparently a catwalk. It seems Nintendo’s game is crushing it in this time of lockdown and having nowhere to go.

Now, fashion houses are noticing. Designers like Marc Jacobs, Sandy Liang and Valentino have been showcasing their latest styles in Nintendo’s village-building game and sharing download codes for those who want to rep brands. Sandy Liang even launched a virtual pop-up store, with people waiting up to two hours to get the codes and show off inside the game -- no actual retail therapy required.

You could also expect an improved Face ID and a big battery.

It’s already that season -- time to talk about new iPhones. Leaks reported by 9to5Mac outline the 2020 iPhone revamp, with ‘pro’ handsets that may pack screens with 120Hz refresh rates, similar to the Galaxy S20. Apple waited until this year for a speedy screen as it didn’t want a half-step like 90Hz, according to the rumor.

The new phones could also offer camera upgrades, too. They may have improved low-light photography with quicker autofocus, better image stabilization and next-generation Smart HDR, which reduces noise for dimly lit shots. There might even be 3X optical telephoto zoom and a refined digital zoom. Other rumors suggest 5G, bigger batteries and FaceID that taps into wider-angled sensors. Continue reading.

Microsoft might just save you the next time someone starts a “reply all” email that wasn’t needed. The company is rolling out an Exchange feature that protects Office 365 users worldwide against those barrages of unwanted messages. It’ll initially help large companies by blocking replies if there are 10 “reply all” messages sent to over 5,000 people within an hour. If that happens, the system will block subsequent replies for four hours and tell users to calm down. Continue reading.

The company says jobs are at risk.

Elon Musk is so angry that Tesla’s Fremont factory has remained shut due to Alameda County’s lockdown order that he says he’ll move Tesla’s headquarters to Nevada or Texas “immediately”. This is a result of Alameda County’s decision to keep the Fremont factory shut through May. He also threatened to pull all manufacturing from Fremont “depending on how Tesla is treated in the future.” Naturally, this all went down on Twitter.

Tesla itself published a blog post making its case for restarting production in Fremont, including safety measures and the governor’s reopening strategy. It also confirmed that a lawsuit had been filed to invalidate Alameda County’s restrictions and hinted that 20,000 Tesla jobs (including over 10,000 at the factory) were at stake. Continue reading.

This portable UV sanitizing tool is over 65 percent off 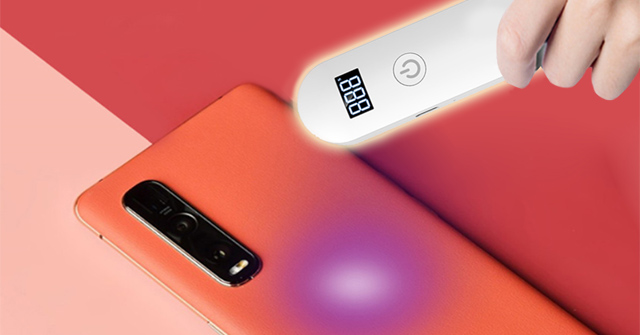 It may even offer contact tracing for under-resourced countries.

You’ve probably heard about COVID-19 tracing apps already, but most are country-specific. The World Health Organization wants to fill in the gaps for countries that are too stretched to develop their own software. The WHO’s Bernardo Mariano told Reuters that the organization planned to release a symptoms-assessment app worldwide later in May. Any government could release a customized version of the app, Mariano said, but the stock version will help countries that “do not have anything.”

The organization is also looking into adding contact tracing and has talked to Apple and Google about using their joint tracking technology. Legal and privacy issues have stopped the WHO from hopping aboard, however. Continue reading.

Ask Engadget: How have you dealt with faulty Joy-Cons?