The Morning After: Updating to macOS Big Sur is messing up some MacBook Pros

How is your increasingly indoors November going? I’m playing a lot of Watch Dogs: Legion at the moment. It’s a bit of a slow burn to begin with — playing as a rebel bunch of hackers, you lack many of the cool skills and gadgets until mid-game — but things start to get more fun with drone controls, stealth camo and, well, old ladies on your squad.

But this isn’t about whether it gets three Engadget logos out of five or whatever. I’m playing it because, well, I live in London. A city that’s in what we’re affectionately calling Lockdown Two. Travel has to be essential, no pubs are open, nor any restaurants. If you’re out, you’re either shopping for groceries, medicine, or getting your government-sanctioned outdoor exercise. 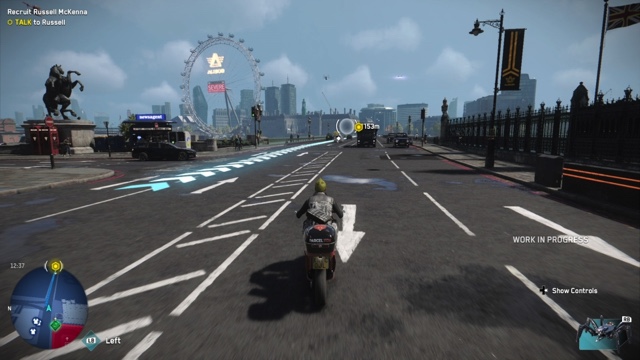 It’s easy to feel trapped and crushingly bored in your home when you live alone and aren’t meant to go anywhere. Legion gives me a (pretty amped-up and corners-cut) London experience. I can go to Covent Garden, walk down the Thames, even visit Battersea power station and the shopping mall inside — one that still hasn’t opened in the real world due to COVID-19’s effects.

Familiar escapism is a new sensation for me, but I’m really enjoying it. If only the game, which bases itself on tech, hacking and digital manipulation, wasn’t having so many technical issues. Oh and Apple had some troubles of its own...

You might want to hold off on updating for now. 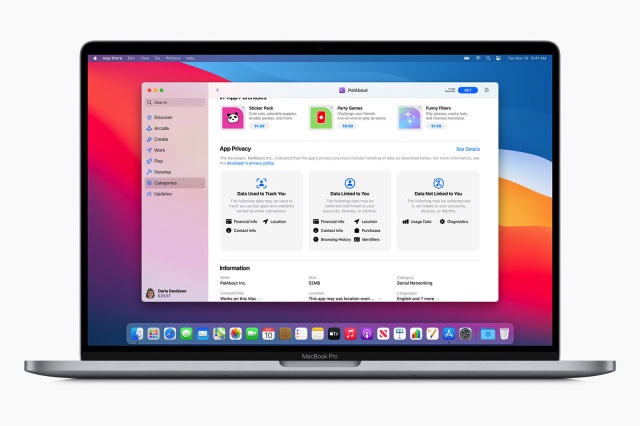 Users on Apple’s forums and Reddit are stuck with a black screen when trying to update their late-2013 or mid-2014 13-inch MacBook Pro models to Big Sur. Nothing appears to solve the issue, including shortcuts to reset the NVRAM and SMC.

The company has asked at least one owner to send their system in for service, while another said Apple’s engineering team was aware of the problem. For now, at least, you might want to hold off on updating your older 13-inch MacBook Pro.

There’s no certainty this affects everyone. And frustratingly, the known affected Macs are all well out of warranty, even if you bought AppleCare.
Continue reading.

It even supports AirPlay 2 and Wireless DeX. 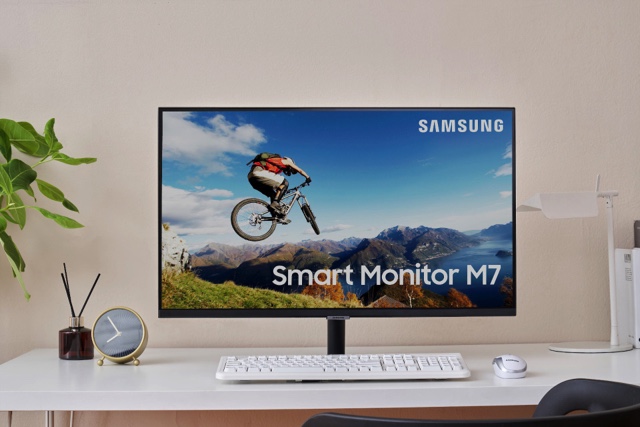 It looks like Samsung wants its new monitor to be everything to everyone, combining smart TV with WiFi, Bluetooth and Wireless DeX, Samsung’s office software that beams from your Galaxy phone to bigger screens. The monitor runs Samsung’s Tizen OS, so you can use it as you would any other smart TV, as well, with access to Netflix, Apple TV, Prime, Hulu and YouTube.

The Smart Monitor will be available in two models and three variants: the M5 Full-HD model in 27- and 32-inches, and the 32-inch M7 Ultra HD model. You can get the M5 variants starting this month for $230 and $280, respectively, while the M7 model will be available in early December for $400.

Russia and North Korea are the alleged culprits.

Microsoft has detected hacks from three “nation-state actors” targeting seven pharmaceutical firms and researchers, based in the US as well as Canada, France, India and South Korea. The software giant didn’t name the targets but said the “majority” are involved in coronavirus vaccine development and research.

The problem might be tied to Ubisoft's cloud service. 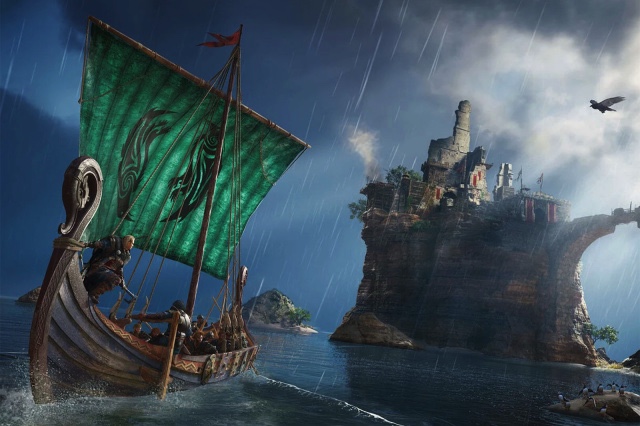 Early Assassin’s Creed Valhalla and Watch Dogs: Legion players are having frequent trouble accessing saved games for both titles. When attempting to load, both games claim the data is “corrupt” and effectively negate hours of progress. The issue isn’t platform-specific, either, as it covers multiple PlayStation and Xbox systems as well as PCs. Remember: Both of these games are also major launch titles for both next-gen consoles, too. Ubisoft is yet to comment.
Continue reading.

Sonos' portable Move speaker is $100 off at Best Buy

All products recommended by Engadget are selected by our editorial team, independent of our parent company. Some of our stories include affiliate links. If you buy something through one of these links, we may earn an affiliate commission. All prices are correct at the time of publishing.
The Morning After: Updating to macOS Big Sur is messing up some MacBook Pros
themorningafter
newsletter
gear