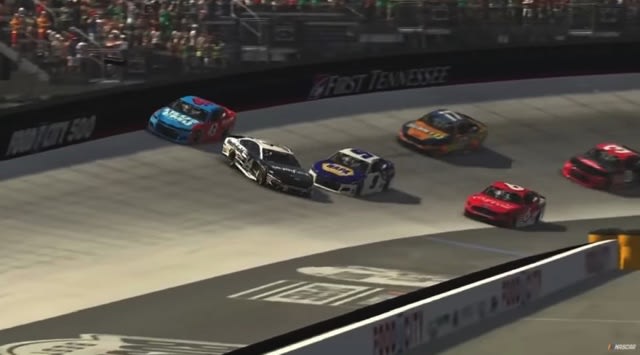 Welcome to the new look of The Morning After. With some changes to the backend here at Engadget, we’ve adjusted how we do things in a way that should hopefully make our daily newsletter look and feel even better. Expect to see more changes soon, and let us know if anything is broken or even just bent.

Hopefully, the changes leave you in a better mood than Bubba Wallace, the NASCAR driver who logged out 11 laps into the Food City Showdown from Bristol Motor Speedway on Sunday night after another driver hit him. Sure, it’s just a game… er iRacing esports simulation, but because this one was being broadcast live on Fox, his sponsor responded by dropping Wallace. The driver was already back in action Monday night with a different sponsor’s logo on his Richard Petty Motorsports #43 stock car.

They're urging a stop to attacks based on false 5G coronavirus conspiracies.

Several arson attacks on phone masts in the UK have led to all of the country's major phone carriers issuing a joint statement. They have urged people not to set fire to cellular masts, threaten engineers or spread conspiracy theories falsely linking 5G to COVID-19. As the companies reiterated, cell networks are critical in the midst of the coronavirus pandemic, providing “essential connectivity” to emergency services and the National Health Service. Continue reading.

In December, Boeing’s Starliner failed to reach the correct orbit and dock at the International Space Station. In light of that issue and other glitches, the company is now planning a second uncrewed flight for its Commercial Crew Program vehicle, instead of moving forward to a crewed flight. In a statement, Boeing said, “We have chosen to refly our Orbital Flight Test to demonstrate the quality of the Starliner system. Flying another uncrewed flight will allow us to complete all flight test objectives and evaluate the performance of the second Starliner vehicle at no cost to the taxpayer.” Continue reading.

Nintendo Japan is letting new Switch customers create their own made-to-order color scheme bundles with a bunch of new color options. This will help gamers achieve the style they want without forcing them to buy extra Joy-Cons, perfect if you’re chasing that Evangelion aesthetic with some purple accent. Within the scheme, there are also some exclusive Joy-Con strap colors. Continue reading. 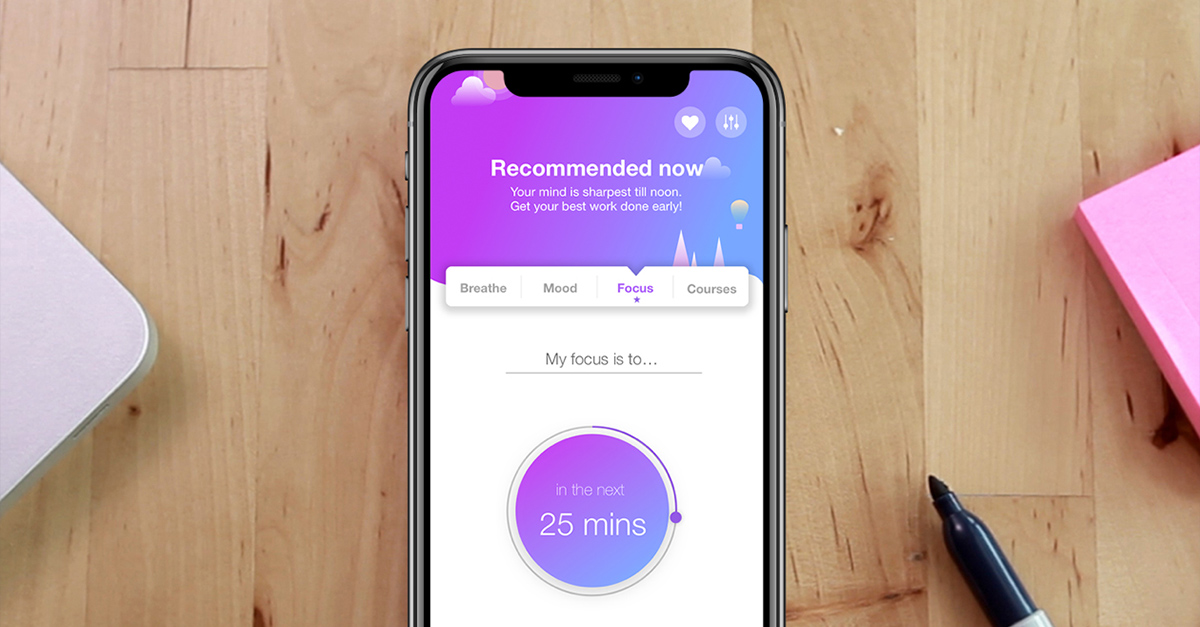 So now your family won't unlock your phone while you're sleeping.

Google took its time about it, but several months later, you can finally enable face unlock on your Pixel 4 without worrying that someone will access your phone while you get some shut-eye. Google has rolled out a much-needed April security update that adds the promised “require eyes to be open” optional setting. Enable it in the Face Unlock menu and you’ll have to be awake and at least vaguely lucid to get into your phone. Continue reading.

That 4K screen comes at a major cost.

Google has been selling expensive, high-end Chromebooks for years now. But last year, the company changed tactics. The Pixelbook Go was “only” $650, a far cry from the $1,000-plus the company asked for its previous Chromebooks. But if you’re after the fanciest of Chromebooks, then Samsung is where you should be looking. According to reviewer Nathan Ingraham, Samsung’s new Chromebook does a lot of things right -- the keyboard is great and the screen is beautiful. But for $999, its poor battery life is almost impossible to forgive. Continue reading.

With a lot of us still in our homes, it’s a good time to tackle that backlog of games. Let Engadget make that list even longer! We’re updating our best games guides this week, starting with the PS4. New additions include Control, which is very good and occasionally on sale on the PlayStation Store, depending on your region and timing. Continue reading.