Get a lifetime of Rosetta Stone on sale for Black Friday 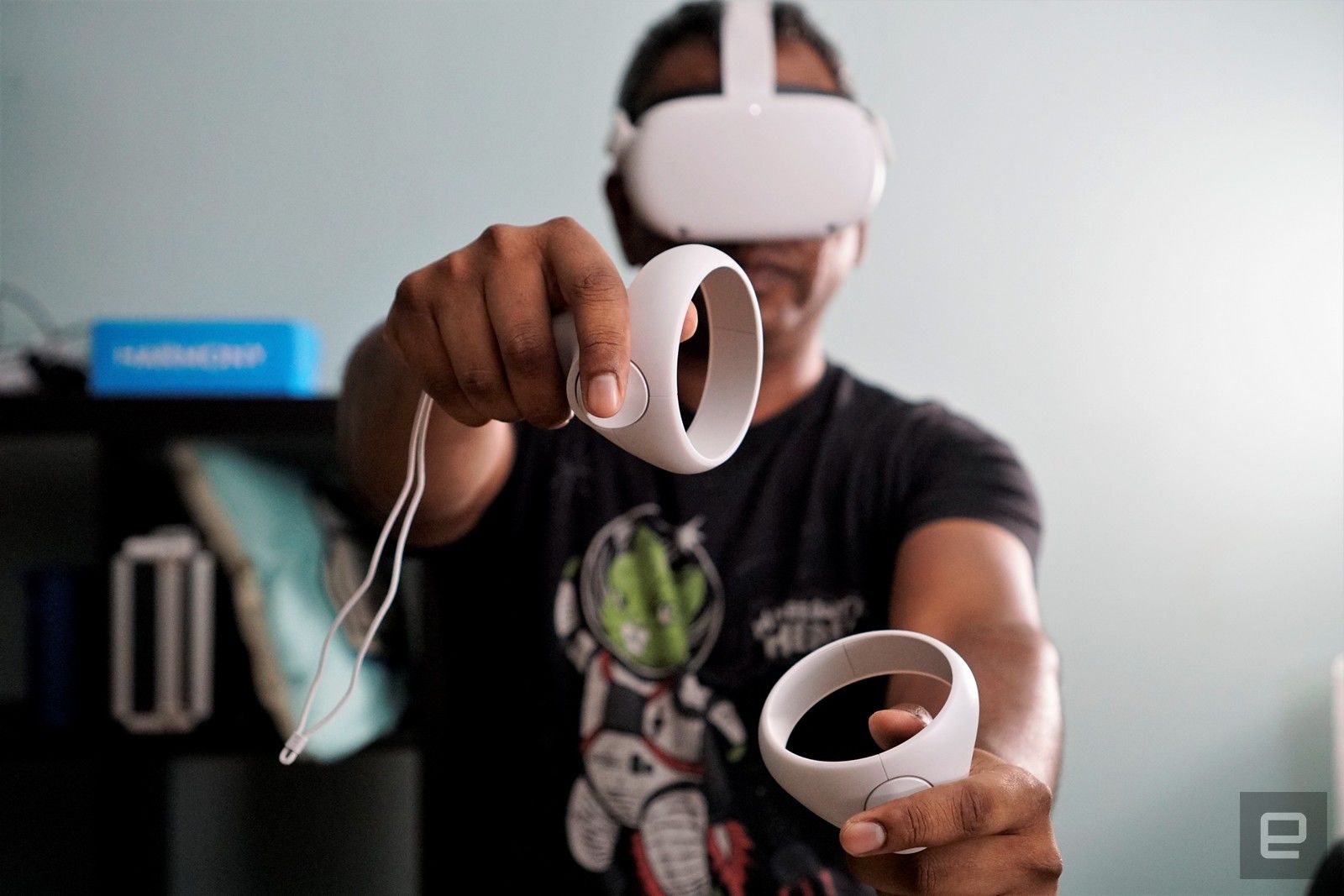 A lot of the Oculus faithful still haven’t quite embraced the company’s owners at Facebook. The latest chapter was Oculus’ move to require Facebook accounts to use its VR headsets, something users weren’t exactly thrilled about.

Over the weekend, several die-hard fans claimed that Facebook was banning Oculus users who own and regularly use two Oculus-made headsets under the same account. This, apparently, violated Facebook’s terms of service, support representatives claimed.

According to Oculus, this shouldn't be happening. It responded over the weekend with a series of tweets that said that using the same Facebook account on two headsets will not get the user banned. It added that it plans to “introduce the ability for multiple users to log into the same device using their own Facebook account.” Eventually. Maybe it’ll be here in time for future high-resolution VR headsets -- more on that below.

He made Samsung the giant it is now. 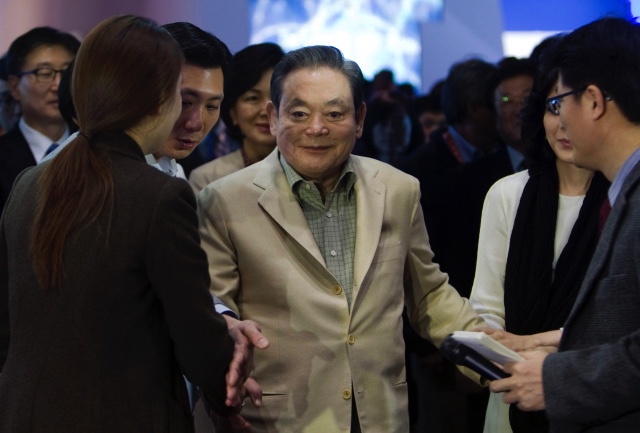 Samsung has revealed that Chairman Lee Kun-hee died on October 25th at the age of 78 after spending the past six years in hospital following a heart attack. The company didn’t name his successor in a statement sent to Engadget, but Lee’s son and de facto leader, Vice Chairman Lee Jae-yong (aka Jay Y. Lee), is considered one of the most likely candidates. Lee Kun-hee leaves behind a company that’s much more powerful than when he started, but also one trying to overcome multiple ethical problems that may define his tenure.

Alongside Samsung’s rise to major tech brand and manufacturer, Lee’s chairmanship was marked by scandals. He was convicted in 1995 for bribing South Korea’s President, and in 2008 for embezzlement and tax evasion. While he resigned, his clout was such that he received a pardon in hopes he would win the 2018 Winter Olympics for South Korea — which he did.

Samsung has also received mounting criticism for keeping corporate leadership in the family, particularly after Lee Jae-yong (mentioned above) was also convicted of bribery and embezzlement. The company has spent recent years trying to distance itself from Lee Kun-hee’s ethical missteps, and his son has since claimed that he won’t pass leadership to his kids.
Continue reading.

Samsung and Stanford are making a 10,000PPI display for 'flawless' VR

Truly seamless VR could be a thing.

Samsung and Stanford University have teamed up to make OLED screens that support resolutions up to 10,000 pixels per inch — well above what you see in virtually any existing displays. This is done through a new OLED structure, where white light is emitted between reflective layers, one silver and another made of reflective metal with nano-sized corrugations. This “optical metasurface” apparently changes the reflective properties and allows specific colors to resonate through pixels. (Yeah, it gets a little sciencey here.)

The point is that this will allow for much higher pixel densities than you see in the RGB OLEDs on phones, but doesn’t affect brightness to the degree you see with white OLEDs in some TVs. Continue reading.

The Xbox Series X and S update to Gears 5 won’t just make the game prettier — it’ll also put a familiar face in more places. The Coalition says that the game will give you the option of swapping in Dave Bautista (or rather, his WWE persona Batista) as Marcus Fenix during the single-player campaign. Until now, the actor and wrestler was limited to multiplayer. 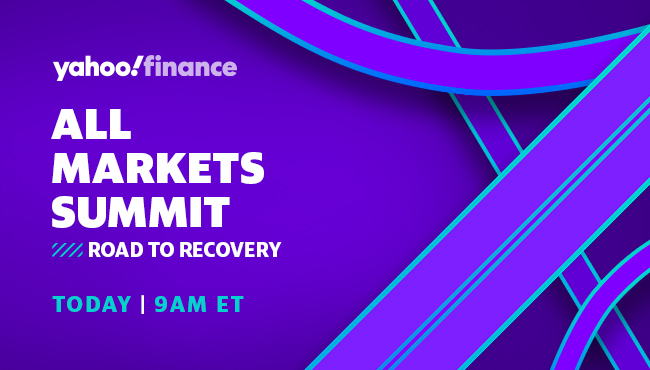 Some of the best chargers for your new iPhone 12. 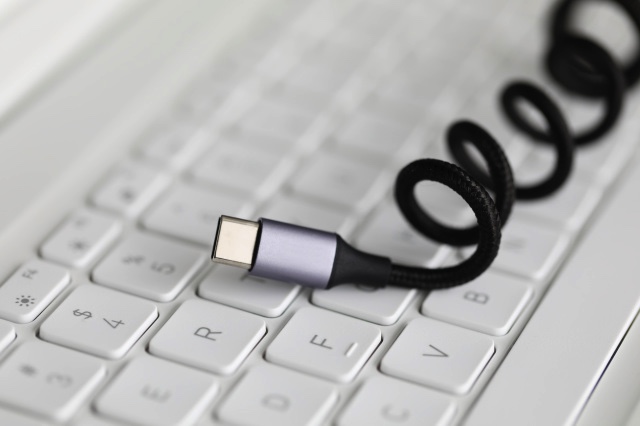 The iPhone 12 is officially available and it’s got us thinking about chargers, because, well, Apple removed the power adapter from the box of its latest smartphones. You’ll only get a Lightning to USB-C cable with your new handset, and while that means it’s capable of fast-charging the iPhone, you’ll need a USB-C adapter to do so. Some are understandably outraged, but the decision is probably a blessing in disguise. The charger that Apple bundled with previous iPhones was small but awfully slow, especially in comparison to rival companies' quick-charge technologies. Now we all have a reason to splash some cash on something better. If you want a charging upgrade alongside your new iPhone -- or just in general -- here are a few options the Engadget team swear by. Continue reading.