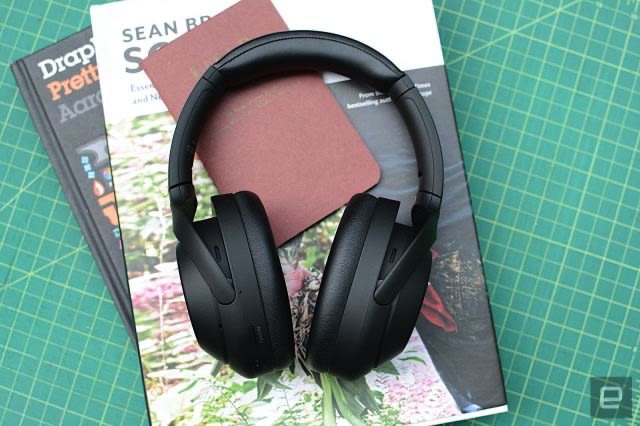 Black Friday has begun. For a lot of retailers, it began at midnight on the dot. For others, it started yesterday. The best Black Friday deals from yesterday, hah, can be found here, and include cheap AirPods Pro, TVs, Sony headphones and a tempting (I mean it) battery and charging bundle from Anker.

As you cautiously eye up the sales, we’ll be adding to your purchase dilemmas over at @EngadgetDeals throughout the day with any time-limited bargains. And our team’s roundup of all the best Black Friday deals out there, is now live right here.

The country generates more e-waste per person than any country besides Norway. 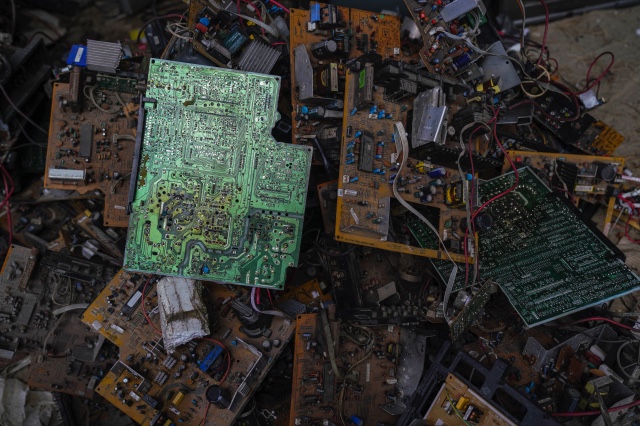 Follow up that Black Friday conspicuous consumption with the realities of it all. In the UK, a government committee report claims the UK falls well behind other countries in managing electronic waste. The UK generates 23.9kg of e-waste per person each year. That's the second-highest level of e-waste per capita after Norway, according to a recent UN report.

The report notes that online marketplaces like Amazon and eBay aren't always considered retailers or producers, so those platforms aren't obligated to contribute to the collection and recycling of e-waste. The committee urged them to “collect products and pay for their recycling to create a level playing field.”

Committee members also criticized tech companies for making it difficult to repair products by soldering or gluing components in place. Among the report's recommendations were legal protections for the right to repair and a reduction of VAT on repair services. It also called for a requirement that all producers collect products and cover the cost of recycling.
Continue reading.

It could help us understand dark matter and the universe. 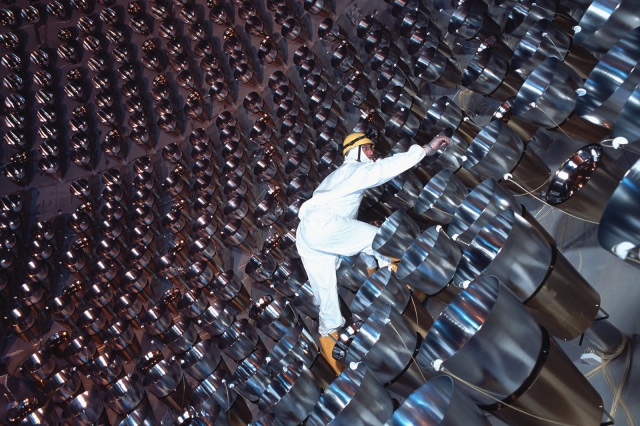 Researchers have effectively confirmed one of the most important theories in star physics. A team at the Italian National Institute for Nuclear Physics has detected neutrinos traced back to star fusion for the first time. The scientists determined the elusive particles passing through its Borexino detector stemmed from a carbon-nitrogen-oxygen (CNO) fusion process at the heart of the Sun. It’s a pretty surprising discovery, too, as CNO fusion is much more common in larger, hotter stars: A smaller celestial body like the Sun only produces 1 percent of its energy through that process.

This not only confirms that CNO is a driving force behind bigger stars but also behind the universe at large and might help explain dark matter’s behavior, where neutrinos could play a significant role.
Continue reading. 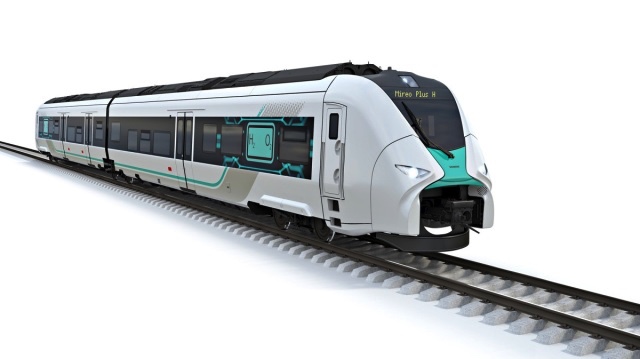 Hydrogen fuel cells still haven't taken off in cars, with EVs pretty much dominating the future of car power sources. But there’s a place for them — like trains. Germany’s national rail operator Deutsche Bahn (DB) has announced the development of a hydrogen-powered train, with an eye to replacing its diesel trains.

The firm is teaming with Siemens Mobility on a new train, called the Mireo Plus H, that will be powered by hydrogen fuel cells and lithium-ion batteries. The Mireo Plus H will have a range of around 373 miles and hit a maximum speed of about 100MPH.

Deutsche Bahn estimates the trial alone will stop about 330 tons of carbon dioxide from entering the atmosphere.
Continue reading.

The US fight with China may change where your devices come from.

A Reuters source claims Apple’s primary contract manufacturer, Foxconn, is moving some iPad and MacBook production to Vietnam to diversify production and reduce the potential damage from the ongoing trade war between the US and China.

Apple has repeatedly faced the threat of tariffs as the Trump administration took aim at Chinese-made products. China, meanwhile, launched retaliatory tariffs of its own and has plenty of power over foreign companies operating on its soil. A partial shift to Vietnam could reduce the impact when or if the trade war worsens.
Continue reading.

The best Black Friday 2020 TV deals you can get