The Morning After: A Toyota-backed flying car completes piloted test-flight

SkyDrive is yet another flying car startup, but one that has the backing of auto giant Toyota. That means we kinda have to pay attention. Fortunately, we did: SkyDrive finally achieved the first public crewed test flight for its flying car prototype, the SD-03. A pilot flew the vehicle around the Toyota Test Field in the city of Toyota, Japan.

The SD-03 itself is also interesting, billed as the smallest electric VTOL (vertical take-off and landing) vehicle in the world. Despite its size, it has eight rotors that help it fly safely even if there’s a motor failure, meaning even if not all of them work, you should be OK.

According to reports, SkyDrive hopes to grab approval for flights beyond the test field by the end of the year, and it expects a two-seat commercial machine by 2023. While it’ll miss the rescheduled Olympics, it does line up with Japan’s flying taxi service timeline, also known as The Future.

The actor passed away over the weekend. 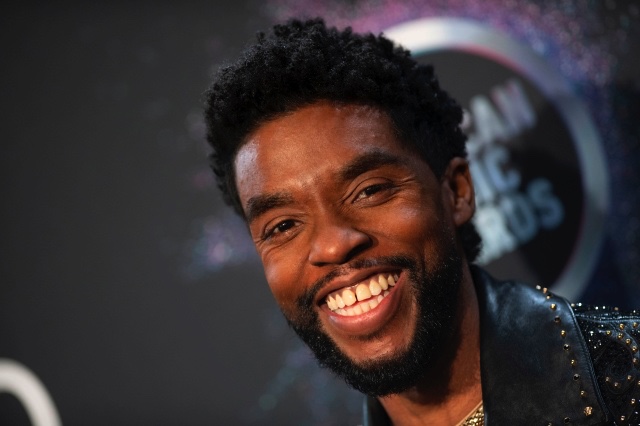 Twitter has a new record for the most liked tweet. It confirmed that the late Chadwick Boseman’s last post, the news of his death by his family, is the “most liked tweet ever.” Boseman died of colon cancer at 43 on August 28th, after a four-year fight against the disease. His obituary post had 7.7 million likes as of the afternoon of August 29th, but that appears to have dipped to 7.3 million. It has been retweeted 3.1 million times.
Continue reading.

It could have Face ID and Magic Keyboard support.

The team at 91mobiles has revealed what it says are design schematics for an updated  affordable iPad. If accurate, the new device would look like a cut-down iPad Pro with similarly slim bezels and a boxier design. The design suggests Face ID instead of Touch ID (no button here), and a Smart Connector hints at possible Magic Keyboard support.
Continue reading.

Watch a rocket launch, aborted at the last moment

The team had even declared 'liftoff.' 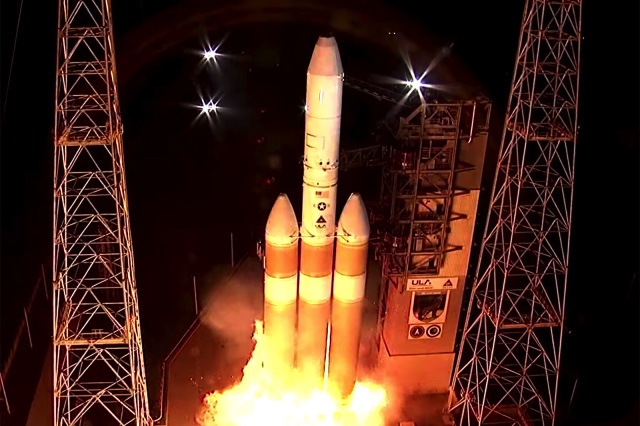 For an aborted rocket launch, United Launch Alliance’s latest was... dramatic. The spaceflight outfit had to abort its NROL-44 mission a mere three seconds before it was due to start, with the Delta IV rocket’s initiators already covering the vehicle in flames — the crew even declared “liftoff” without realizing the mission had been cut short.

ULA’s rocket was carrying a secret National Reconnaissance Office payload believed to be a signal intelligence satellite. It’s still not clear what the problem was, and it will take at least a full week before ULA can attempt another launch. Continue reading.

It didn't even need to create an app to do it. 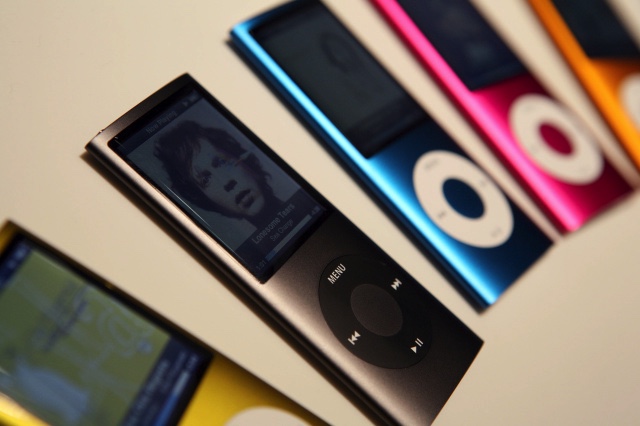 Apple is bringing back one of its iPod games — even if no-one asked it to. 9to5Mac has discovered that iOS 14 brings back Apple’s Music Quiz game, where your device plays songs at random and asks you to name them and rack up a score. In short: You’ll mess up because of the album tracks. The entire game runs as a Shortcut under the My Shortcuts section.