Spare a thought for the PR arm of Microsoft, enjoying their Labor Day time off, when almost every major unanswered new Xbox question gets answered at once. If there was any particular surprise, it’s how small the cheaper Series S will be. A render suggests a pretty tempting $299 price. Compared to the bigger Series X, there are some compromises: The disc-less console, once codenamed “Lockhart,” will reportedly have less RAM and a less powerful CPU than the Series X. 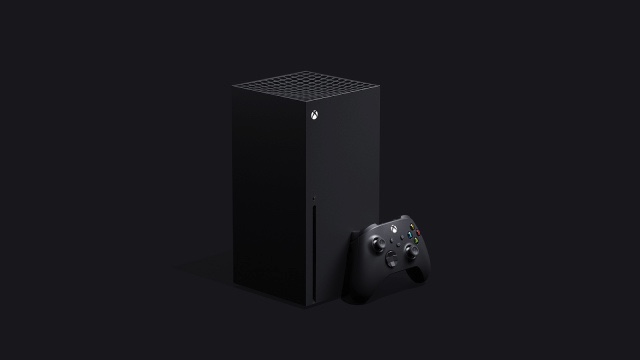 Talking of which, the Series X will apparently set you back $499 and be available on November 10th — the same date as the smaller Series S. According to Windows Central, Microsoft is going to offer a $35-per-month Xbox All Access financing option for the Series X in a bid to claw back some gamers from Sony’s PlayStation. It added there would be a global rollout for both consoles. It sounds like Microsoft means business. 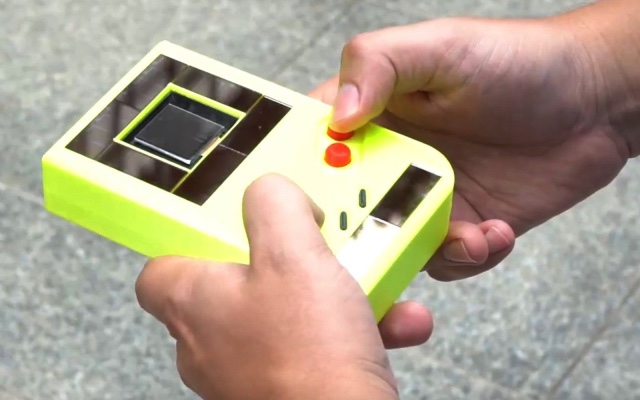 The original Game Boy, with four simple AA batteries, could play games for about 10 to 15 hours. It was equal parts impressive (for the time) and frustrating for kids with minimal disposable income. Especially if you didn’t have rechargeable cells. Well, the future is here.

A research team of computer scientists from Northwestern University in Illinois and the Delft University of Technology in the Netherlands has developed a Game Boy that uses no batteries at all.

Instead, all you need is some sunlight and frantic button mashing. The solar panels attached to the front of the device provide its primary power, with your button presses generating additional juice. Technically, you could play it forever.
Continue reading.

TikTok is trying to stop a suicide video from spreading

The company has been banning accounts that try to re-upload the clip. 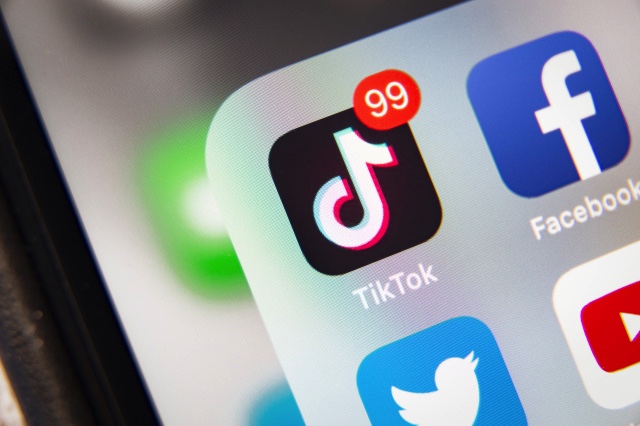 Since Sunday evening, TikTok has been trying to stop the spread of a graphic video showing a man committing suicide with a gun. TikTok says it has tried to stop the video from circulating by banning the accounts of people who try to re-upload it multiple times.

"Our systems have been automatically detecting and flagging these clips for violating our policies against content that displays, praises, glorifies or promotes suicide," a spokesperson for the company said.

The episode highlights a significant weakness in TikTok's algorithm. While most social networks have struggled to moderate their platforms, the way TikTok works, with its recommendation engine at the center, makes it difficult for the company to prevent content like this from spreading altogether.
Continue reading.

It features a hole-punch front camera and 1080p display for around $300.

Motorola’s latest leak shows how its budget smartphones are pretty decent value. The entry-level Moto G9 Plus (appearing in an Orange Slovakia listing, via Roland Quandt) has four rear cameras including a 64-megapixel main camera, along with a huge 5,000 mAh battery — all for €255, about $300. There’s even a hole-punch camera, for that full-screen smartphone look. Continue reading. 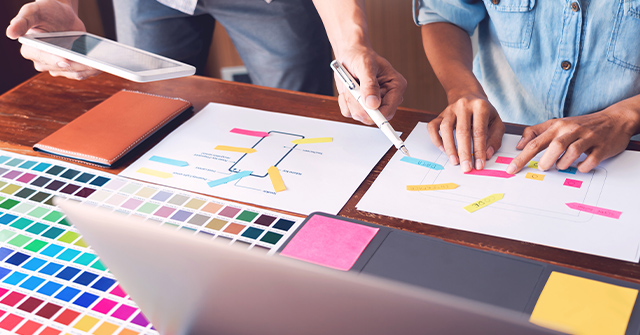 It's concerned the services don't adequately explain how they use data.

Italy’s competition watchdog is investing Apple, Google and Dropbox, TechCrunch reports. In a press release, the AGCM announced it opened six investigations into the companies’ cloud storage services. It’s concerned the services fail to adequately explain how they collect and employ user data for commercial purposes. It’s also investigating unfair clauses in the services’ contracts, terms that exempt the services from some liability and the prevalence of English versions of contracts over Italian versions. Continue reading.

Apple's 'floating' store in Singapore will open on September 10th

Xbox Series S is official, tiny and will only cost $299