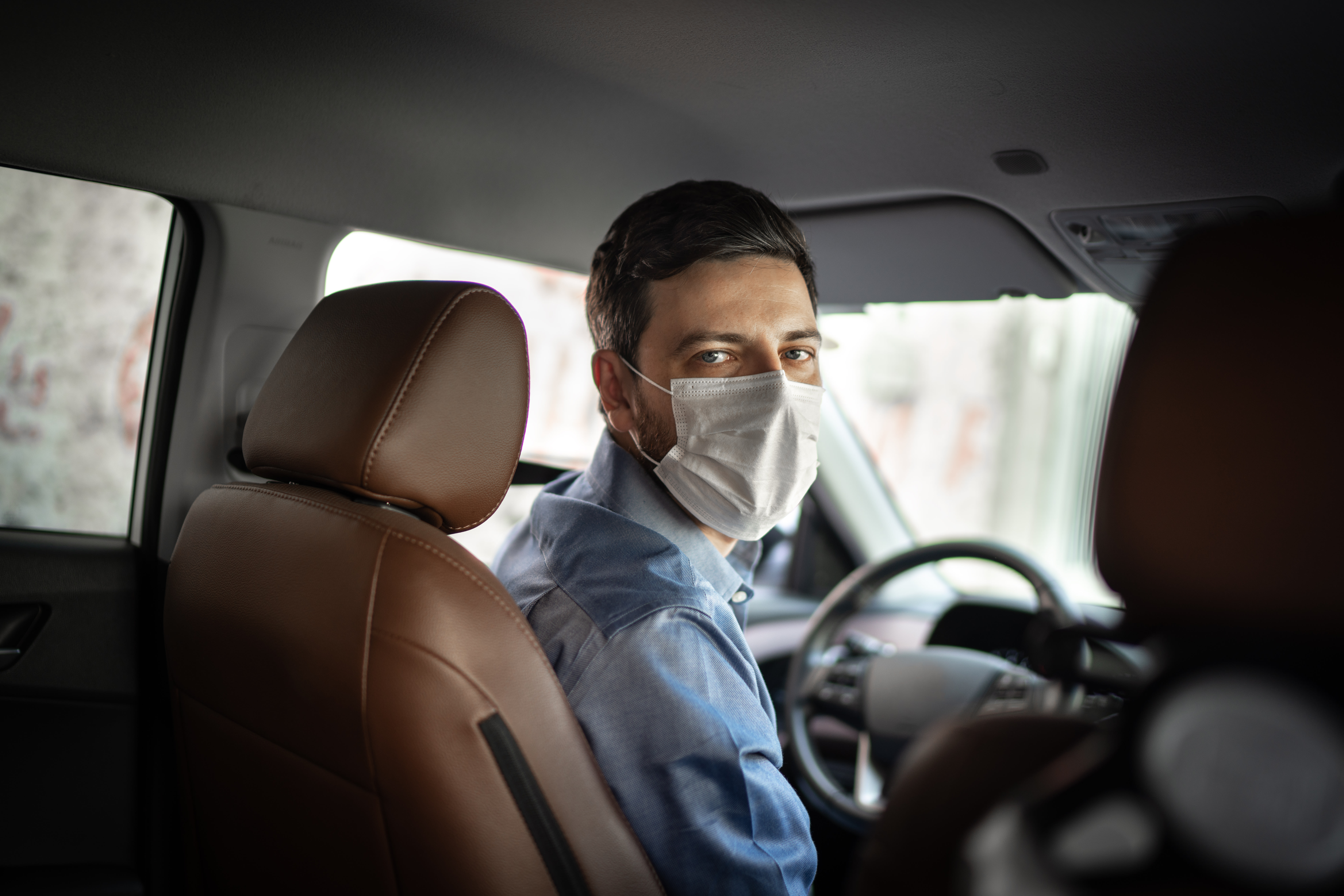 The drama between Uber and California continues. Today, Uber CEO Dara Khosrowshahi told MSNBC that, if Uber is forced to classify its drivers as employees, Uber will temporarily suspend service in California. This could happen in a matter of days, and Uber could remain shut down until November, when California voters will be able to vote on Proposition 22, which could keep drivers classified as sole proprietors.

“We think we comply by the laws, but if the judge and the court find that we’re not, and if they don’t give us a stay to get to November, then we’ll essentially have to shut down Uber until November when the voters decide,” Khosrowshahi said in the interview.

Uber CEO Dara Khosrowshahi tells @SRuhle the ride-hailing app would have to shut down in the state of California until at least November if a judge's ruling that Uber must treat drivers as employees instead of independent contractors fails to be appealed by the company. pic.twitter.com/ntAMMxf4Cf

This all started last fall, when California Governor Gavin Newsom signed the state’s Assembly Bill 5 labor law. The legislation was meant to fix the gig economy by reclassifying workers as employees, but companies like Uber and Postmates quickly filed lawsuits calling the move unconstitutional.

Assembly Bill 5 was supposed to go into effect on January 1st, 2020. While Uber says it made changes and believes it’s in compliance, the state feels otherwise. Earlier this week, California won a preliminary injunction against Uber and Lyft. The court order could block the companies from classifying drivers as independent contractors. Uber and Lyft were given 10 days to appeal the ruling, and if things do not go in their favor, Khosrowshahi says Uber will temporarily suspend service in the state.

Shutting down Uber’s ridesharing service in California is obviously not ideal, especially when so many people are facing job insecurity due to the pandemic. But Khosrowshahi says Uber would have no other choice. The company would then wait until the November election, when California voters will be able to decide whether companies like Uber could keep drivers as freelancers.

Ultimately, if Uber is forced to classify its drivers as employees in California, Khosrowshahi says Uber’s model will change substantially. Users would likely see higher rates and fewer ride options. The service would also likely be concentrated in cities. Though, Khosrowshahi says he doesn't believe that outcome is likely.

It does sound a bit like Khosrowshahi is giving the state and courts an ultimatum, but he insists that Uber would simply have no other option and would need time to switch from its current gig model.

In this article: uber, ceo, Dara Khosrowshahi, ridesharing, ab5, assembly bill 5, injunction, appeal, shut down, suspend, california, court, gig economy, gig workers, drivers, news, gear
All products recommended by Engadget are selected by our editorial team, independent of our parent company. Some of our stories include affiliate links. If you buy something through one of these links, we may earn an affiliate commission.