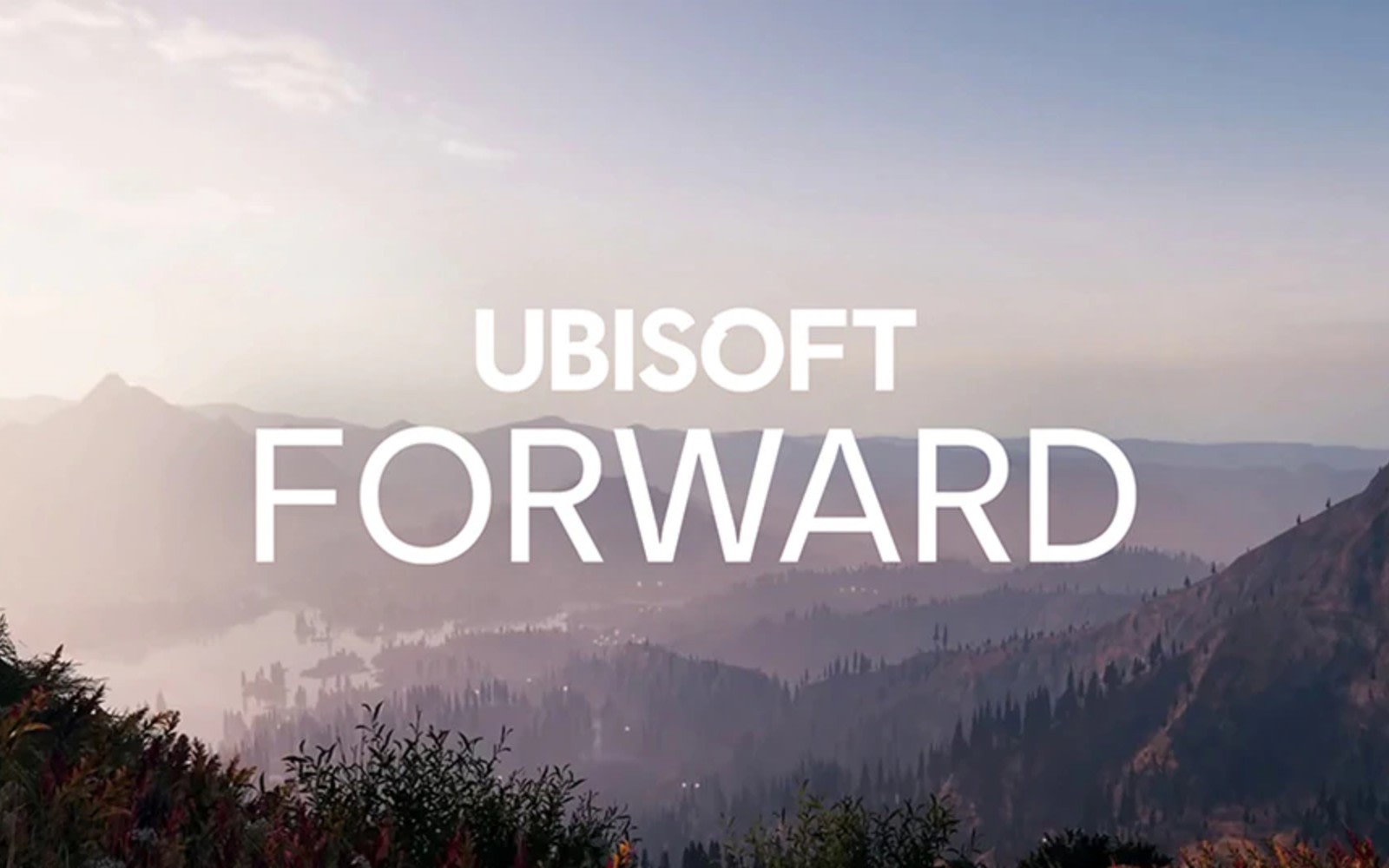 On July 12th, Assassin's Creed Valhalla publisher Ubisoft will host its first-ever "digital conference" to give fans a look at its latest games. Dubbed Ubisoft Forward, the company says the "E3-style showcase" will feature "exclusive game news, exciting reveals and much more." The Sunday stream will start at 3PM ET / 12 PM PT.

Ubisoft is now one of several companies that plans to make up for the cancellation of E3 2020 with a digital event. The timing of Ubisoft Forward will likely put it in close proximity to Microsoft's July Xbox 20/20 showcase where we’ll see gameplay footage of the company’s first-party exclusives.

Ubisoft didn't say what games it will showcase at the event. That said, one title we'll definitely see more of is Assassin's Creed Valhalla. Following last week's disappointing Inside Xbox stream, Ashraf Ismail, the game's creative director, tweeted the company plans to show off more gameplay. "You rightfully expected to see more today," he said. "We have a long marketing campaign ahead of us, you will see in-depth gameplay and get a lot more info about the game."

Beyond that, Ubisoft is likely to provide updates on several of the games it delayed late last year, including Watch Dogs: Legion and Rainbow Six Quarantine.

In this article: Ubisoft, Watch Dogs Legion, Assassin's Creed Valhalla, video games, e3, livestream, Rainbow Six Quaratine, coronavirus, covid-19, news, gaming
All products recommended by Engadget are selected by our editorial team, independent of our parent company. Some of our stories include affiliate links. If you buy something through one of these links, we may earn an affiliate commission.