Get your Microsoft HD Photo plug-in for Photoshop 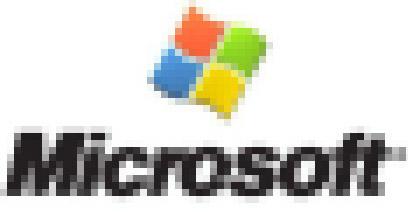 Microsoft announced recently that the Joint Photographic Expert Group (JPEG) is contemplating standardization of its "HD Photo" format for still images (tentatively named JPEG XR), which was introduced with Vista. Originally called Windows Media Photo, the new format apparently offers higher compression efficiency, better image fidelity, and more flexible editing options in both lossy and lossless varieties than previous technologies. The news has been met with favorable reactions from camera makers like Hasselblad and Foveon, and JPEG says they believe the standard will "foster breakthrough, innovative products and services in the photography and printing industries that will have widespread value for consumers around the world." The deadline for consideration is in October, but it could take another year to see the standard published.
In this article: hd photo, HdPhoto, jpeg, jpeg xr, JpegXr, microsoft, standard, windows media photo, WindowsMediaPhoto
All products recommended by Engadget are selected by our editorial team, independent of our parent company. Some of our stories include affiliate links. If you buy something through one of these links, we may earn an affiliate commission.
Share
Tweet
Share