Personal Audio strikes again, has the Kindle Fire in its patent trolling sights 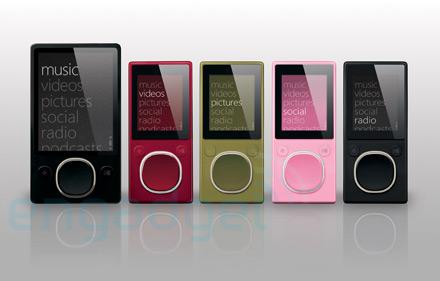 We know you've heard a lot of Zune 2 info today, but we've got the word on some other details and features that we thought our loyal, highly intelligent, and downright handsome readers would like to know. Also, the folks at the Seattle Post-Intelligencer have scored some quality hands-on time with the 80GB version, and you can see breathtaking video of the interface in action after the break. But first -- here's more goods on Microsoft's newest entry into the media player world:
[Thanks, Nikropht]

In this article: audio player, AudioPlayer, dap, digital audio player, digital video, DigitalAudioPlayer, DigitalVideo, dvp, media player, MediaPlayer, microsoft, pmp, portable, portable audio, portable video, portableaudio, portablevideo, social, wifi, wireless, zune, zune 2, Zune2
All products recommended by Engadget are selected by our editorial team, independent of our parent company. Some of our stories include affiliate links. If you buy something through one of these links, we may earn an affiliate commission.
Share
Tweet
Share