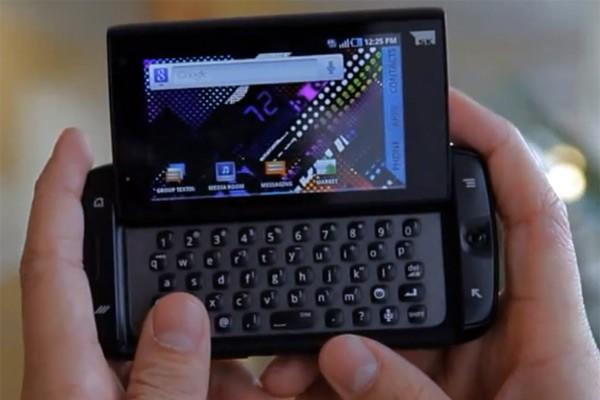 So what do you think of the first touchscreen Sidekick? A desperate attempt to keep an archaic brand alive with unrelated hardware or a modern retelling of a successful retail story? Either way, T-Mobile's keeping the popular name alive, albeit with an Android 2.2 foundation and Samsung-built guts. The new slider mechanism, which replaces the popular 180-degree swivel that was the hallmark of Sidekick devices, has now been treated to a neat video demo, where it's assured upwards thrust gives us cause to be cautiously optimistic. Phone Scoop has also received confirmation that Android's built-in mobile hotspot and USB tethering functions will be supported on the new device, along with MicroSD memory expansion -- 1GB of storage on board will be supplemented with a 2GB card in the box -- WiFi, Bluetooth, and GPS. Video follows after the break.

[Thanks, Brandon and Timothy]
In this article: 2011, 4g, android, android 2.2, Android2.2, new+sidekick, newsidekick, qwerty, qwerty slider, QwertySlider, samsung, sidekick, sidekick 4g, sidekick+new, Sidekick4g, sidekicknew, slider, t-mobile, T-Mobile Sidekick, T-mobileSidekick, touchscreen, video
All products recommended by Engadget are selected by our editorial team, independent of our parent company. Some of our stories include affiliate links. If you buy something through one of these links, we may earn an affiliate commission.
Share
Tweet
Share