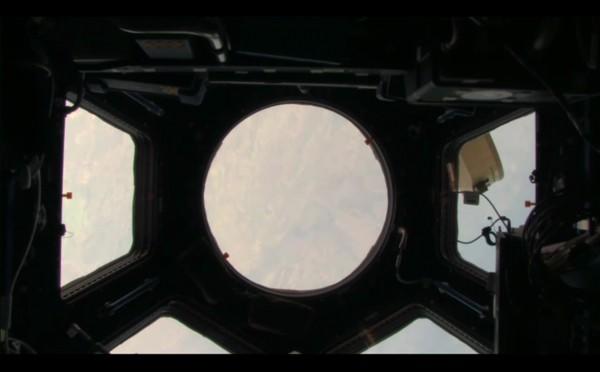 It's been exactly 50 years to the day -- in some places, anyway -- that cosmonaut Yuri Gagarin's maiden voyage set off an international space race that defined an era, and while only Gagarin knew exactly what it was like to be the first man in space, documentarian Christopher Riley is giving us a glimpse of what the world might have looked like from the porthole of Vostok 1. As we reported before, First Orbit is a mashup of sorts that features original audio recordings from Gagarin's flight, coupled with footage taken by Italian astronaut Paolo Nespoli from aboard the International Space Station. The result is nothing short of stunning, but you don't have to take our word for it -- in fact, go ahead and grab yourself some popcorn, hit the play button, and prepare to be amazed.
In this article: 50th anniversary, 50thAnniversary, astronaut, christopher riley, ChristopherRiley, cosmonaut, documentary, film, first man in space, First Orbit, FirstManInSpace, FirstOrbit, gagarin, international space station, InternationalSpaceStation, iss, paolo nespoli, PaoloNespoli, space, space flight, space race, space travle, SpaceFlight, SpaceRace, SpaceTravle, USSR, video, youtube, yuri, yuri gagarin, YuriGagarin
All products recommended by Engadget are selected by our editorial team, independent of our parent company. Some of our stories include affiliate links. If you buy something through one of these links, we may earn an affiliate commission.
Share
Tweet
Share