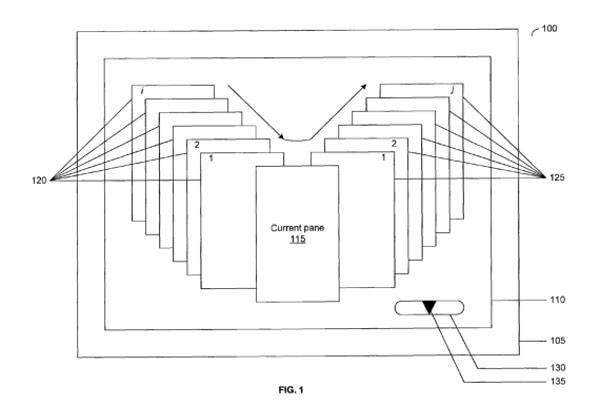 Lately, Apple's become synonymous with a flurry of hotly-contested patent disputes, but in a nice change of events, the company's actually been granted a bunch by the USPTO. The recently awarded patents range from the mundane to the utilitarian, covering designs for a customizable docking peripheral, in addition to a solar-powered solution for charging those iDevices. But the real additions to Cupertino's legal arsenal are its patents for what appears to be cover flow-like navigation for video, and display rotation for images captured via iOS cameras. Alright so none of these patents are particularly revolutionary, and they certainly aren't tipping us off to the next iteration of the iPhone, but think of the lawyers, will you? This is the stuff their litigious dreams are made of.
In this article: Apple, cover flow, CoverFlow, dock, docks, iOS, legal, patent, patents, solar power, SolarPower, USPTO
All products recommended by Engadget are selected by our editorial team, independent of our parent company. Some of our stories include affiliate links. If you buy something through one of these links, we may earn an affiliate commission.
Share
Tweet
Share