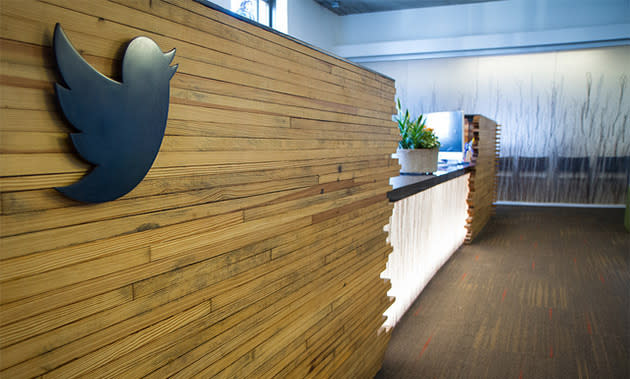 Twitter released a new transparency report this morning, and it's just as much about what the company can't disclose as what it can. You can check out the full data dump here, but in short Twitter received a total of 1,410 information requests between July 1 and December 31, 2013. That's a 66 percent bump in requests over the last two years, and it shouldn't come as a shock to hear that 833 of them came from the US government. Second and third place? Japan and Saudi Arabia, with 213 and 110 submitted requests, respectively.

What you won't see Twitter talking about are the national security-related requests it's received from the US government, unlike what a handful of tech giants did after they reached an agreement with the Department of Justice. To hear Twitter Global Legal Policy Manager Jeremy Kessel tell it, the nebulous numbers those companies are able to share aren't specific enough to be meaningful. He may have a point. Yahoo, Google and Facebook all confirmed that they received somewhere between zero and 999 FISA requests during the first half of 2013. A little openness is better than none at all, but Twitter's position is that gag orders like this fly in the face of its "First Amendment right to free expression and [an] open discussion of government affairs." The company is weighing legal options in case the Justice Department doesn't quite see things its way. We'll have to wait and see how those plans pan out.

In this article: data, fisa, government, nationalsecurity, privacy, transparency, twitter
All products recommended by Engadget are selected by our editorial team, independent of our parent company. Some of our stories include affiliate links. If you buy something through one of these links, we may earn an affiliate commission.