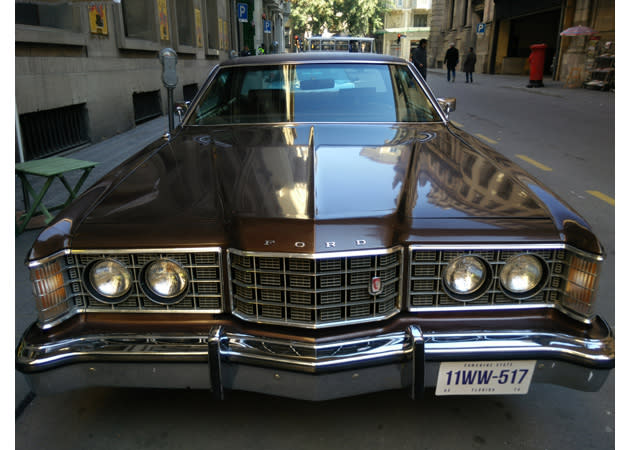 Oppo may have just stolen Nokia's camera resolution crown. The Chinese company has posted a whopping 50-megapixel (8,160 x 6,120) photo that was reportedly taken with the upcoming Find 7 smartphone. On a surface level, the image checks out -- there's a lot of detail here, including street signs that suggest Oppo took the picture in Barcelona (despite the likely fake Florida license plate). However, we wouldn't be too quick to praise the Find 7's photographic abilities. Oppo is known to occasionally post bogus teasers that don't translate into shipping products, so it wouldn't be surprising if the company's new flagship relies on more modest camera technology.

In this article: android, camera, find7, mobilepostcross, oppo, photography, smartphone, teaser
All products recommended by Engadget are selected by our editorial team, independent of our parent company. Some of our stories include affiliate links. If you buy something through one of these links, we may earn an affiliate commission.