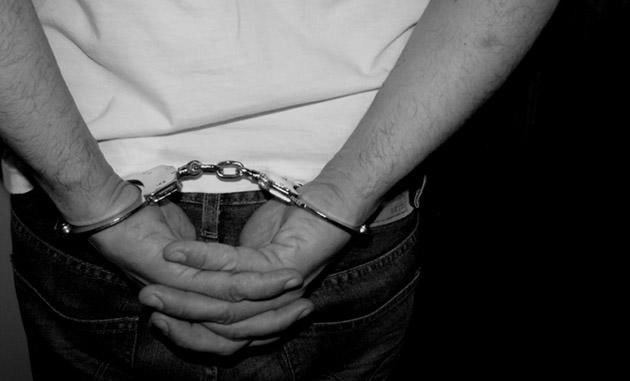 Remember all those Windows 8 screenshots that surfaced before the platform was released? Well, some of those might have been courtesy of Alex Kibkalo, an ex-Microsoft employee who was just arrested for stealing and leaking company secrets. Unlike the HTC execs who reportedly stole trade secrets to run a new firm, though, Kibkalo allegedly leaked info to a French tech blogger for something akin to revenge -- he was apparently angry over receiving a poor performance review when he was still with Microsoft. According to Seattle Post-Intelligencer, the accused sent the blogger (whom he met on a forum) parts of Windows 8's code and Microsoft's Activation Server Software Development Kit. While Kibkalo's charging paper states that the blogger only posted Windows 8 screenshots, Microsoft believes its former employee also encouraged him to share the development kit online. He supposedly wanted that to happen so hackers can use the kit (one of Microsoft's defenses against software piracy) to crack the company's products.

If you're wondering how exactly the accused got caught, it's because the blogger contacted Microsoft in September 2012 to verify the Windows 8 code Kibkalo sent. When Redmond determined its authenticity, investigators looked through the blogger's Hotmail account and instant messenger, where they found incriminating emails and chat logs. In one of those sessions, the accused even claimed that he broke into one of the company's buildings in an attempt to copy a server. Kibkalo's now facing criminal charges for this particular offense, but according to investigators, he also bragged about leaking Windows 7 files in the past.

In this article: arrest, leak, microsoft, windows 8
All products recommended by Engadget are selected by our editorial team, independent of our parent company. Some of our stories include affiliate links. If you buy something through one of these links, we may earn an affiliate commission.