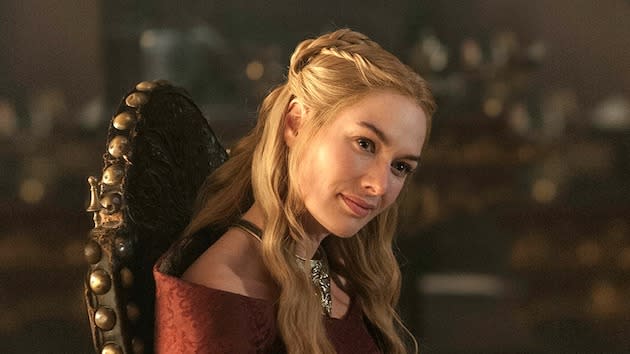 If you've invested in Sky's super-cheap Now TV box, the chances are that you've also been enjoying the company's introductory pricing it offers on its streaming packages. Sky's entertainment and movie bundles are currently priced at £4.99 and £8.99 per month respectively, but are set to rise to £6.99 and £9.99 later this month. At first glance, it looks like the broadcaster has chosen the optimum time to recoup some of the investment its made in exclusivity for shows like Game of Thrones, but the reality is a little less scandalous.

Prices were actually meant to shoot up in March, but Sky decided at the time to extend the introductory offers until May 29th. So while it appears like the Lannisters are after yet more coin ahead of the cut-off in the coming weeks, it was actually the plan all along. It's probably not the news you were hoping for as you wait to see whether Daenerys Targaryen and her dragons can conquer the seven kingdoms, but the Now TV honeymoon period originally had an earlier deadline, so you've still had better luck than Ned and family.

Update: Since the time of writing, Sky has decided to put the price hike on hold, for now at least. The note on Sky's Now TV forums doesn't offer any new timeline, but we assume it means you'll be seeing out the current series of Game of Thrones, and watching all your favourite characters die, no doubt, at the current monthly rate.

In this article: entertainment, game of thrones, got, hdpostcross, movies, now tv, sky, streaming, uk-feature
All products recommended by Engadget are selected by our editorial team, independent of our parent company. Some of our stories include affiliate links. If you buy something through one of these links, we may earn an affiliate commission.