Michael Jackson's next posthumous act: The music video as tweet 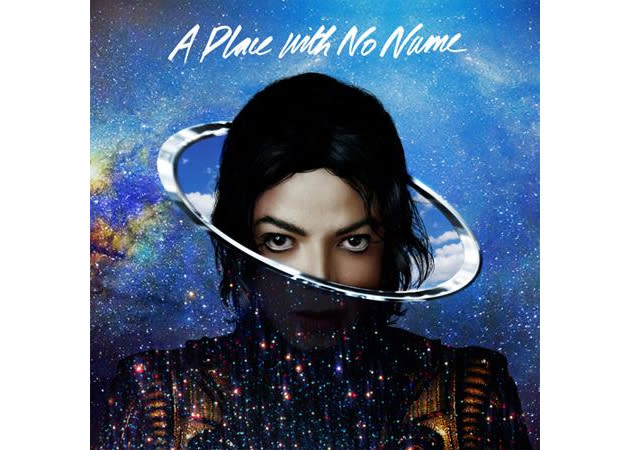 Sony has used all kinds of technological tricks to sell you Michael Jackson's posthumous Xscape album, ranging from streaming music offers to life-size holograms. Its next move is something you're more likely to experience first-hand, however. The company's Epic Records label will premiere MJ's latest music video, "A Place with No Name," in a Twitter post; visit @MichaelJackson at 10PM Eastern tonight (August 13th) and you'll see the late King of Pop's promo attached to a tweet. Yes, it's ultimately a publicity grab for a music legend that doesn't need any stunts to capture the world's attention. With that said, there hasn't been a major music video launch on Twitter before -- it'll be interesting to see if Jackson can lure people away from the cat photos and social updates in their timelines, if just for a few minutes.

A Place With No Name is the first music video to launch on Twitter. Read more here: http://t.co/cbNWoJArNj #MJXSCAPE pic.twitter.com/uE96QHG502

In this article: EpicRecords, internet, michaeljackson, music, musicvideo, socialnetworking, sony, twitter, xscape
All products recommended by Engadget are selected by our editorial team, independent of our parent company. Some of our stories include affiliate links. If you buy something through one of these links, we may earn an affiliate commission.