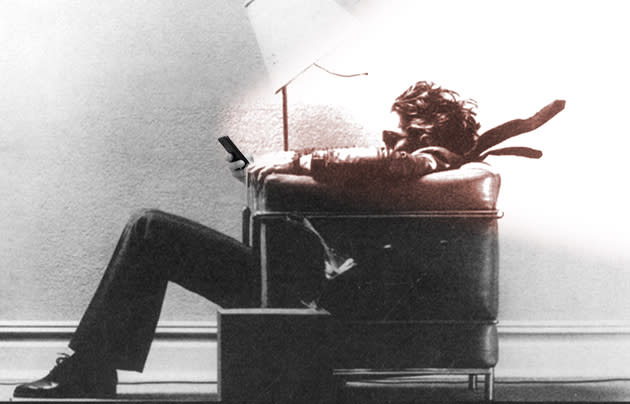 5G isn't quite a thing yet. Industrial standards and the finer details are yet to be completely cemented, but that's not stopping companies with a thumb in the carrier network pie trying to show us some crazy (but awesome) ideal of future wireless... ness. Samsung's next in line, and it's been able to crank its 5G network download speeds to 940MB while stationary, which is bananas. However, the company then decided to take the testing outdoors, to the racetrack, and apparently notched download speeds of around 150MB per second, while racing around at 100KPH (roughly 62MPH). Samsung says these impressive figures are due to the high-frequency 28GHz signal used. Previously, this meant a short range, but the company says it's got around that weakness with "Hybrid Adaptive Array Technology" that boosts the range of the signal. And if that collaboration between Korea and Europe still stands, these ridiculous on-the-go speeds could well make their way outside Asia. Please. Please.

In this article: 5g, carrier, culture, datagonein60seconds, downloadspeeds, gear, mobile, mobilenetwork, network, samsung, TL165Gpush, video
All products recommended by Engadget are selected by our editorial team, independent of our parent company. Some of our stories include affiliate links. If you buy something through one of these links, we may earn an affiliate commission.